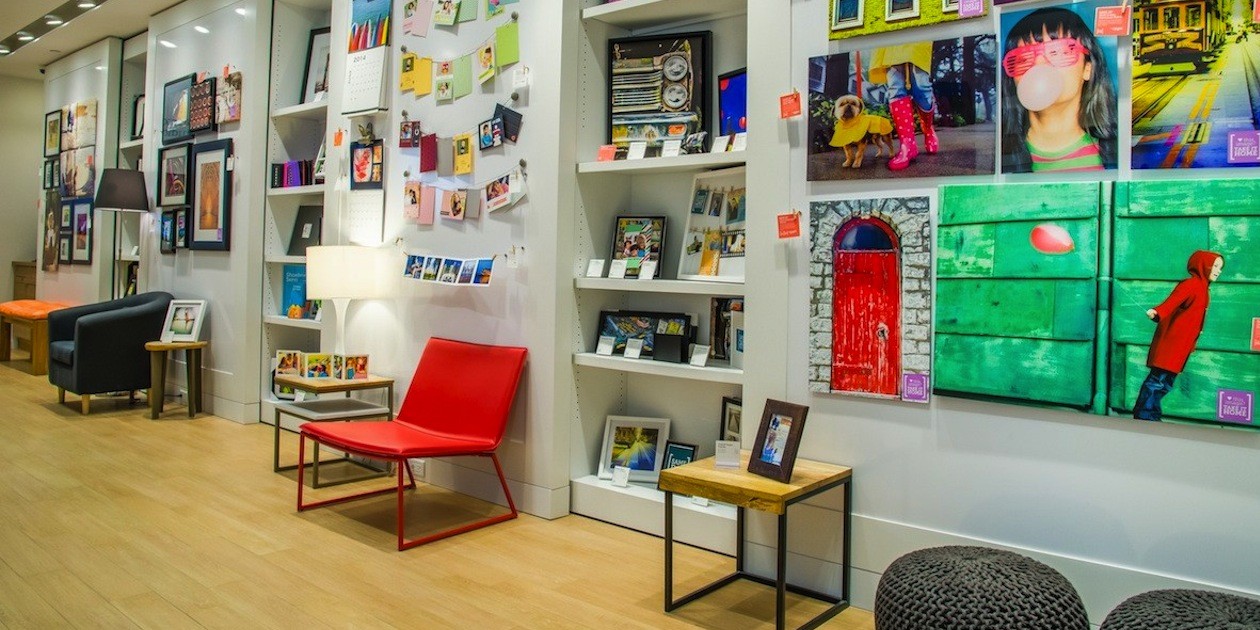 Despite bold rebrand, Blacks shuts down

Canadian photography retailer Blacks will cease operations at all of its 59 locations this summer, parent company Telus announced on Tuesday.

The announcement, which comes only 13 months after a major rebrand, was blamed on technological changes in the marketplace.

“Despite the positive momentum and financial improvements our Blacks team has delivered over the last year, we have been unable to realize profitable growth and it would take considerable investment to adapt Blacks to ongoing change,” said spokesperson Luiza Staniec.

Last May, Blacks revamped its website, logo, mobile app and a store design called “Playground for Photography.” There was hope Blacks could tap into the printing business through an innovative app that allowed customers to send their photos directly to a nearby location. At the time, the retailer said all 92 of its locations would be revamped over a two-year period.

Almost all of the closures at the locations for the 80-year-old brand will occur in Ontario, with 485 employees losing their jobs.

Staniec said employees facing layoffs will be offered buyouts or “new roles” within the Telus umbrella.

Telus acquired Blacks in 2009—when it had 113 stores—for $28 million from ReichmannHauer Capital Partners.

At the time, the purchase was cast as a way to increase the reach of the telecommunications company, especially in Ontario where most of the Blacks stores were located.

Telus also hoped the move would help the company in the growing digital photography and video business—particularly with expertise in devices with high-quality imaging capabilities.

But since then, improved resolution and camera quality on smartphone screens — not to mention the explosion of Instagram and other photo-sharing apps — have left many traditional photography brands scrambling to keep up.