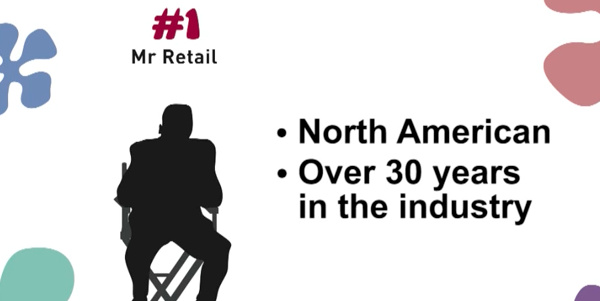 Even if they were hidden behind a screen, and with their voices electronically garbled, it may be difficult to imagine a polite group of Canadian marketing exectuives being as candid as those who participated in a “CMO Confidential” session at the Mumbrella360 conference in Australia.

A video of the panel discussion (see the end of this article) was just posted last last week, but may have been recorded months earlier and appears to be intended to promote the next Mumbrella360 event this coming June. Hosted by Julia Vargiu, founder of the Australian consulting firm New Business Methodology, the panel consisted of three men and one woman, who were only identified by the sectors in which they worked. The idea was to let the CMOs be as truthful as possible about some of the difficulties they experience in working with agency partners.

“Mr. Travel,” for instance, was the one who expressed the sentiments about agencies that see themselves as an extension of a marketing department. He also said the initial attempts to win business are riddled with other cliches.

“When you sit down in a pitch presentation, they all say the same thing: ‘Here’s our process, grounded in consumer insight. By the way, our creatives are precious. We are not interested in awards. We are interested in effectiveness.’ Yawn.”

Some of the standard line might work if it were true. But another of the secret CMOs, who was called “Miss Finance,” said she had often been met with silence when she pressed for detailed examples of past clients and results of the work that had been done.

“The problem is that agencies spend too much time beating their chest about how they intricately know our category, but paying lip service just isn’t going to cut it anymore,” she said.

“Mr. Retail,” who was described as a CMO based in North America who oversees a global brand, added that too many agencies act like “that creepy guy who keeps sending text messages,” trying to break up a happy agency-client relationship.

“The question I sometimes get is, ‘What keeps you up at night? We’ll help you solve that problem,’” he said. “I’m sometimes tempted to say, What keeps me up at night is agencies calling me.”

The conversation wasn’t all horror stories, though. The panelists offered several instances of agencies that went the extra mile to impress them or win them over. This included “Mr. Alcohol,” who talked about a firm which somehow figured out when he was going to take a cab ride and then had a mock ad play on the screen in the back seat. He said it’s best to work with agencies who demonstrate not only creativity, but a strong sense of the tone the brand is using with its target audience.

“Make me laugh, because that’s what the brand is trying to do with consumers,” he said.

It’s also important CMOs recognize their limits and not be afraid to ask for help in the right areas, Mr. Travel said, going on to discuss a particular agency relationship that stood out.

“We knew they were different when they started not only proactively presenting ideas, but explaining their thoughts on how to actually adapt our internal processes and systems to actually make it work,” he said. “Usually it’s up to the client to handle the 99% execution. Believe it or not, a lot of clients are not actually as creative or lateral thinkers like agency folk. We could do with a bit of help sometimes in asking the right questions.”

As much as they might like to criticize them, Mr. Alcohol said marketers need to equip their agencies to succeed, whether it means helping them “learn the language” of a particular business or being open about how a CMO thinks.

“It takes time and it takes effort on both parties,” he said. “It’s kind of like an arranged marriage — one that you work really hard at is generally the one that delivers.”