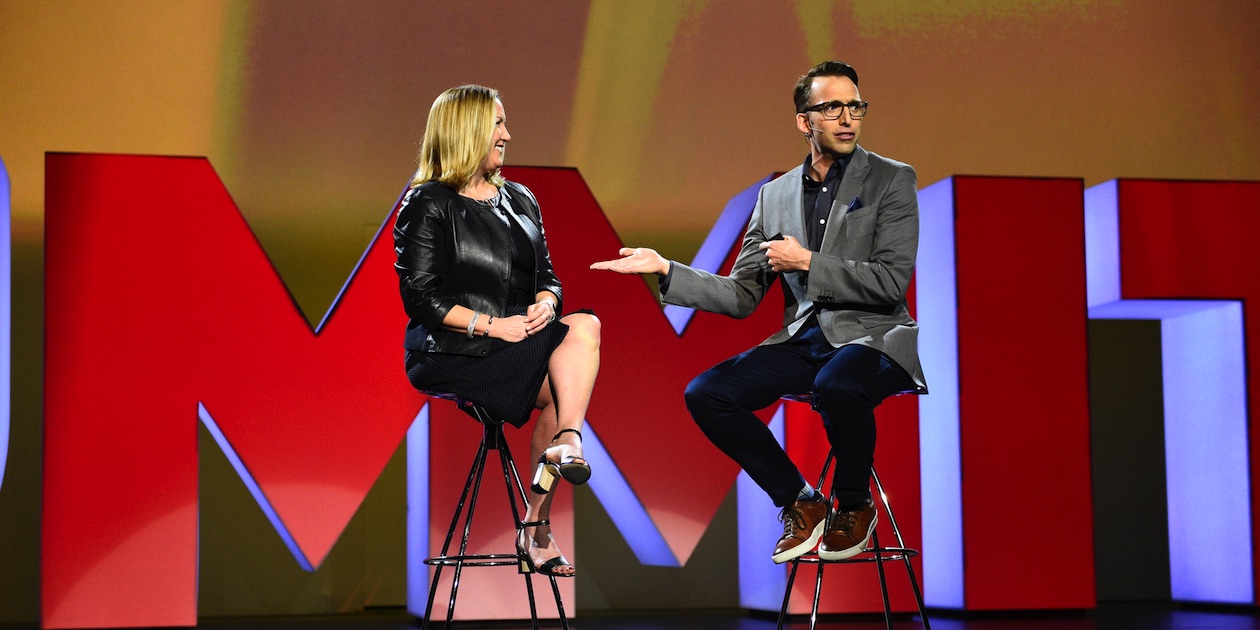 How McDonald’s is reinventing its customer experience

McDonald’s is on a mission to reinvent its customer experience.

About 18 months ago, the quick-serve chain’s U.S. marketing team plotted out a new strategy for rapidly changing the way consumers interact with the brand.

Speaking at the Adobe Summit in Las Vegas, McDonald’s CMO Deborah Wahl said the brand decided it needed to go from mass messaging to a more personalized, one-to-one communication with its customers.

Before the company started to overhaul its marketing approach, though, it made a series of changes to its product offering. It started using freshly cracked, cage-free eggs and antibiotic-free chicken and introduced new menu items to appeal to changing consumer tastes such as salads made of spinach and kale and Cuties oranges as a Happy Meal side.

In-store, McDonald’s also introduced kiosks at 1,000 restaurants in the U.S. where customers could order customized meals, delivering on its goal of personalizing the customer experience. The chain has now started rolling out the kiosks in some Canadian markets such as Alberta.

But, perhaps the biggest change of all was its test of all-day breakfast, which Wahl called the “biggest tangible moment of change” for the chain’s customers. The test led to a 5.7% increase in sales in the last quarter of 2015 and, according to Wahl, helped push franchisees to their highest level of cash flow since 2010.  (There are currently no plans to bring all-day breakfast to Canada.)

Once product and store changes were in place, McDonald’s turned its attention to the way it interacts with its customers.

“Eighteen months ago we had almost zero digital one-to-one interactions,” Wahl said. “We didn’t have an app, we only had one way to order – at the front counter – and we looked at response times in terms of hours.”

The scale of McDonald’s business – its stores serve 26 million customers a day in the U.S. – provided a considerable challenge when it came to speaking to customers individually. On social media, for example, Wahl said McDonald’s receives a mention every second and a half. While daunting, her team set out to answer more of those mentions, eventually working its way up to a 10% response rate.

It also turned to customer research to find out what its customers might want from an app and found a very clear answer: deals. The company moved quickly to launch an app that focuses on promotional offers, which has been downloaded 10 million times in the past four months.

“We’re on this very quick journey to get to where we need to be and to be where our customer is. It’s exciting,” Wahl said.

“The core tenants of the brand have always been about quality service and convenience,” she said. “As we go into this new age, we’re looking at how you do those things in the real world, but also how do you take those same tenants and answer those expectations in the virtual world.”

The brand has also been experimenting with new technologies like virtual reality – it recently showed off VR Happy Meal boxes at SXSW – but Wahl said her team is being careful not to get distracted by “shiny toys.” Instead, she said McDonald’s is using digital tools to better its customer experience in small, incremental ways.

“There’s so much incremental power in the little things versus the big exciting new things,” she said. “The bigger gains are from the very practical, day-to-day optimization.”