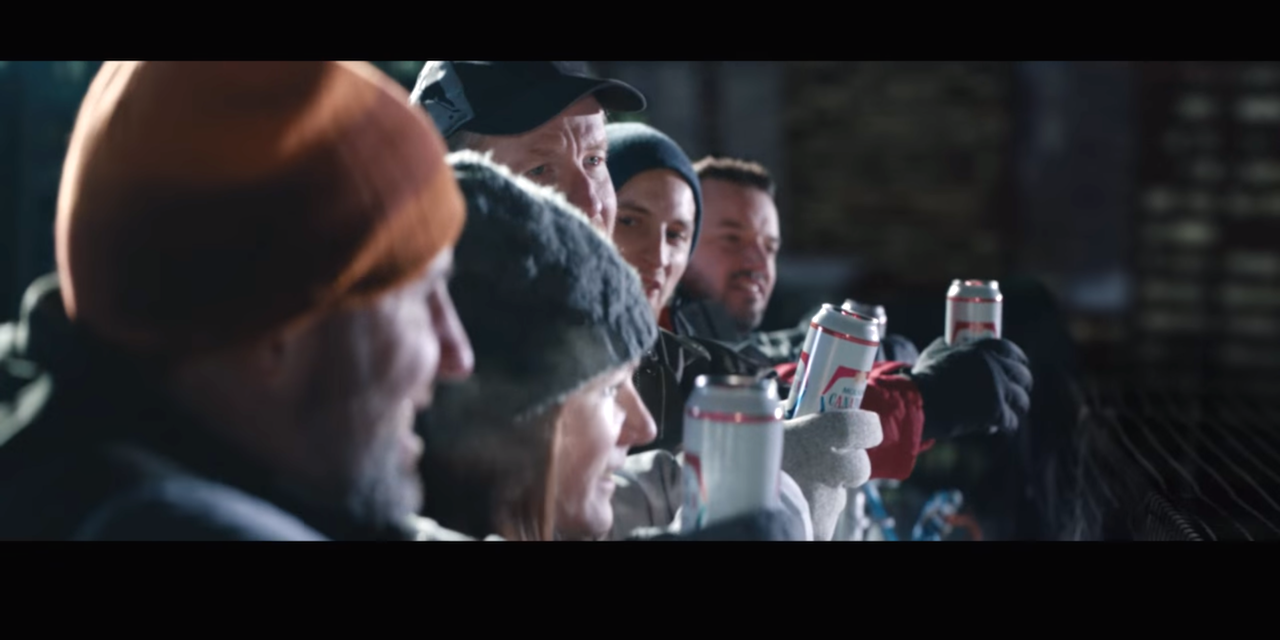 6 steps to reclaiming the brand pride inspired by 'The Rant'

Looking at its recent marketing initiatives and how engrained it has become in Canada’s hockey culture, it’s hard to believe Molson Canadian was a brand in decline less than a decade ago.

When Scott Cooper joined the company in 2008 as chief commercial officer, he said it was obvious Molson Canadian had lost the core idea of what it stood for and its messaging was out of touch.

When interviewing for his job at Molson, Cooper was told “the brand hasn’t really grown in seven or eight years. If you don’t get it turned around you probably won’t get fired.” An inspiring pep talk, he joked.

The opportunity to get the brand back to its former glory and what it once meant to Canadians was an appealing challenge, said Cooper during day two of The Gathering conference in Banff.

Molson Canadian was once a cult brand, and in Cooper’s mind gained that status in 2001 with the launch of the now-iconic television commercial “The Rant.”

It was a powerful ad. “People were getting the brand logo tattooed on their arms,” said Cooper. But it also spoke to a certain point in time when Canadians had an inferiority complex – a time that had passed by the time he started at Molson.

As Canada grew more confident – through a number of events including the legalization of gay marriage and overcoming the 2008 economic crisis – the ad and its messaging were no longer reflective of the times, said Cooper.

And yet, as Canadians changed, Molson Canadian’s marketing message remained the same. It was a thread woven through the brand’s marketing for years following “The Rant’s” success.

So Cooper and his team looked at what had once made the brand so great and what role it played in consumers’ lives. “When we started working on the brand, it was like an archaeological dig where we had to wipe away layers of dirt that had built up on the brand’s core purpose over time, and really come back to it.”

The core purpose, he said, is “celebrating the moments where we’re most proud to be Canadian,” which became a brand mantra. This could be winning a gold medal at the International Hockey Championship, celebrating Canada Day, travelling abroad or simply enjoying a barbeque on a summer day.

With its new mantra in mind, Molson Canadian started its transformation and forced it to think differently about how it should approach the 2010 Winter Olympics in Vancouver beyond a television commercial.

“We wanted to play an integral part to the experience to help make the Olympics better for Canadians and be part of the celebration,” he said. And the Molson Canadian Hockey House was born.

The Games were a turning point for the country and the brand, and marked the beginning of many bold marketing moves. Cooper laid out the six principles that helped transform Molson Canadian back  into a cult brand:

Be a charismatic leader
Know what you stand for and lead. Don’t just follow the consumer around and understand what they want. Have a point of view.

Actions speak louder than words
The Molson Canadian team has adopted the ACTS (authentic, connected, tangible and social) acronym and applies it to everything that goes it market.

Each initiative has to be grounded in something that is true and core to the brand. “It can’t be just a crazy act for the sake of it,” he said.

And if the brand stays true to its ethos – celebrating moments that make consumers proud to be Canadian — it has to engage its core consumer. “We want to have events where people can get connected and be together.”

Establish a deeply held and vivid belief system
Hockey is in the brand’s DNA. It was launched in 1959, two years after the Molson family bought the Montreal Canadiens. The beer was brought to market as a promotional vehicle for the team – sharing it’s red, white and blue brand colours.

Today, the brand’s core belief around hockey is that it’s an obsession, not a sport, said Cooper. Enter the #AnythingForHockey brand platform, which includes an outdoor rink high in the Canadian Rockies and the rooftop rink downtown Toronto.

Target and cultivate only the most passionate
It may seem counter-intuitive to target only 1% of beer drinkers, while ignoring the remaining 99%, but it’s the quickest way to build a cult brand, said Cooper.

Let the few engage the many
You need to entice your consumers to engage, and then reward them through amazing experiences or content.

The brand asked consumers to share what they would do for hockey in exchange for tickets and other giveaways. In 2014, Molson Canadian was the second-most social brand in Canada behind the NHL “in large part because we engaged in such a passionate way with those who are irrationally obsessed with hockey,” said Cooper.

Later, the brand would put out a call to consumers to submit their stories on social using #AnythingForHockey for a chance to play on the mountain top rink. It quickly became a trending topic and increasing social engagement by 350%.

Set impossible challenges – for everyone
Finding a way to achieve what at first may seem impossible is the best way to break through, said Cooper.

Over the past four years, Molson Canadian has behaved like a leader, but acted like a cult brand and changed how it uses traditional advertising. Rather than a splashy brand spot, television work tells the stories of its drinkers and how the brand is engaging with those passionate few, said Cooper.

And the strategy is paying off. According to customer tracking, Molson Canadian is the beer brand most associated with hockey across any category. In the beer category specifically, it’s 2-1 over Budweiser, its biggest competitor in the space.

What’s interesting, said Cooper, is in 2014-15 Budweiser had twice the media budget of Molson Canadian and yet it was still able to come out on top.

Cooper’s advice to brands looking to achieve that cult status: “Actions speak louder than words,” he said. “If you’re a big brand or a small brand, really know your purpose and act on it. Target the crazy few… Passion attracts people and they’ll reach the broader target group.”

Why perfectly demonstrates the paucity of substance in marketing in general and beer advertising in particular is that at no time has anyone addressed the actual product, which is very Canadian in that it resembles slightly chilled bison piss. It is beer for shallow, callow youths who don’t actually like beer.