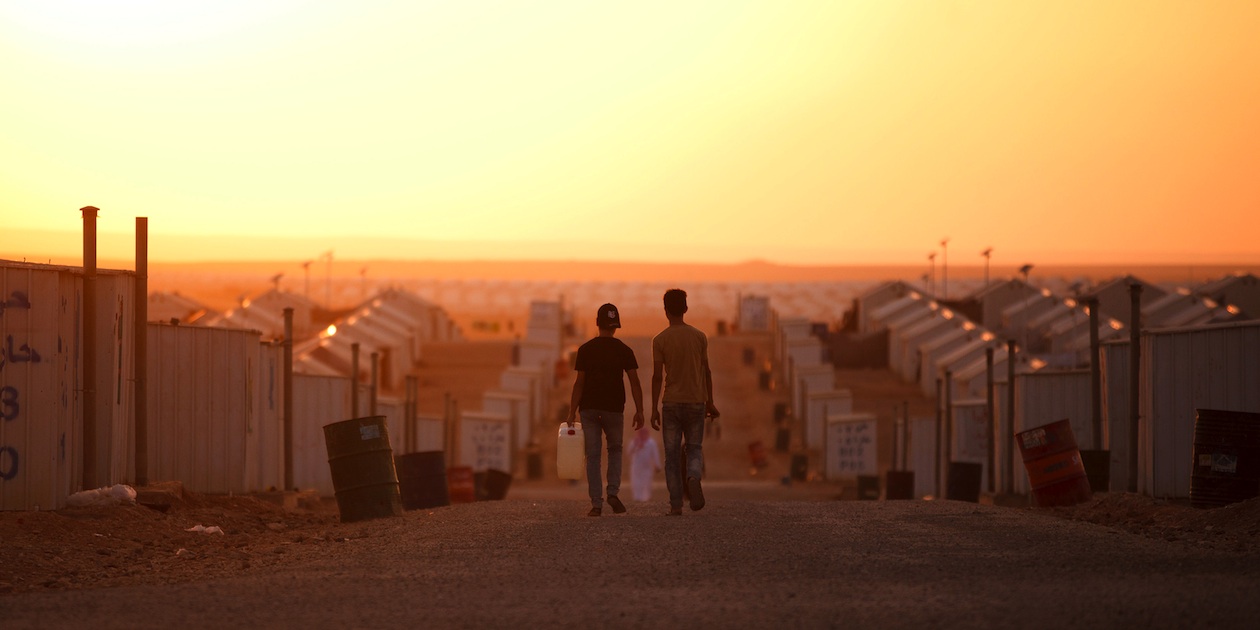 Retailer to provide basic home furnishings including mattresses and cookware

The 25,000 refugees headed to Canada are set to get a little help from IKEA.

On Thursday the retailer announced its plans to support Syria’s refugees to Canada via a pledge of $180,000 worth of home furnishings. It has invited registered charities helping refugees settle in Canada to request donations through the initiative.

The donation will be spread evenly across the markets IKEA operates in to support the communities surrounding all 12 of its Canadian stores.

According to the company, the donation includes items selected to help refugees meet their basic home furnishing needs as they start their new lives in Canada. Items include cookware, appliances, bed frames, mattresses, linens, dining room tables and chairs, and children’s toys and books.

In a release, IKEA Canada president Stefan Sjöstrand said, “At IKEA Canada we know the home is the most important place in the world. By offering donations of home furnishings for refugees, we are not only providing the basic necessities for their new life in Canada, but more importantly offering the comforts of home in a time when they need it the most.”

The donation is part of the brand’s larger global effort to support refugees via its Bright Lives for Refugees campaign, which is currently in market. During the holiday season, the company is donating €1 ($1.47CDN) from every purchase of LED products to the UN Refugee Agency UNHCR. Last year the initiative raised $14.6 million globally.

IKEA is one of several brands that have committed to assisting refugees since the Canadian government announced its plans to accept thousands of newcomers from Syria. Earlier this month Wind Mobile announced it is offering Syrian refugees in the Greater Toronto Area free phones and two years of service, while Air Canada is assisting Ottawa with the transportation of refugees to Canada.