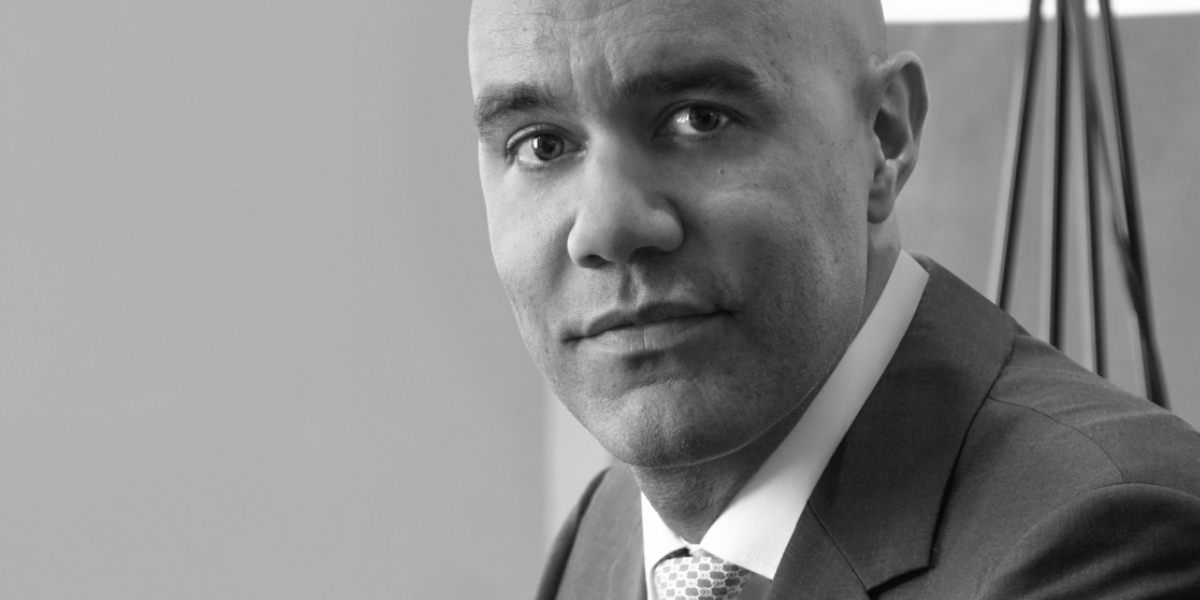 Made-to-measure menswear company Indochino has hired its first-ever creative director to help market the brand as it embarks on an aggressive growth phase.

Vancouver-based Indochino hired Michael Mayes, who the company described as an “expert in branding and creative leadership,” to shape the brand’s creative vision, voice and content strategy.

“As we grow and scale our business, it becomes very important to have these core competencies for the next level of growth,” said Peter Housley, Indochino’s chief marketing officer.

“It was time to bring in a senior director to head our creative initiatives.”

The company opened its eighth store this week, at the Square One mall in Mississauga, Ont., and plans to add 10 more stores across North America by the end of the year.

Indochino’s goal is to open 150 stores worldwide by 2020. About two thirds of those locations will be in North America, Housley said.

Housley said Mayes’ job will be to “bring the brand to life.”

“Our strategy is to put more men in more suits, and to convince the gentlemen of North America, if not globally, that suiting is an elevated experience.”

Housley wouldn’t comment on what the new marketing and brand initiatives might look like, noting that Mayes started the job on May 30, only that it would be “disruptive.”

Indochino said Mayes will lead the creative team at the company to help it build global campaigns, develop marketing across both its e-commerce and retail channels, and to “establish an engaging, inventive new voice for the brand.”

Earlier in his career, Mayes worked at agencies such as DDB, MacLaren McCann and Taxi, where he created campaigns for brands like WestJet, Williams Sonoma and Nike.