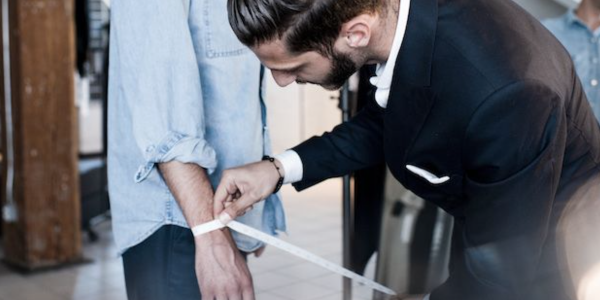 Indochino’s recently-installed CEO has big ambitions for the menswear retailer, and now he’s stitched up a partnership to help him realize them.

The Vancouver-based company today announced a $42 million (US$30 million) investment from the Dayang Group, a Shanghai-based global apparel manufacturer and one of Indochino’s existing production partners.

The deal—one of the largest single rounds of financing in Canadian e-commerce history—will give Indochino a “head-and-shoulders lead” over its competition says Drew Green, who took over from founder Kyle Vucko late last year.

And Green has another audacious goal to add to the 150-showrooms-by-2020 target (up from seven currently) the company announced alongside his appointment. “By 2020, we’ll sell one million made-to-measure suits a year,” he forecasts. “I want to create a multi-billion dollar company by 2020.”

This article originally appeared on CanadianBusiness.