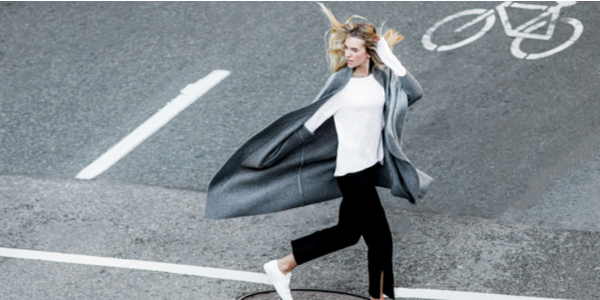 Kit and Ace tries Facebook Canvas ads on for size

Kit and Ace has made it clear its clothes are not for yoga, but they may be perfect for an impromptu sidewalk-painting session, based on the company’s early experiment with Facebook’s Canvas ad creation tool.

Launched less than two weeks ago, Facebook Canvas has been described as an advertising version of the company’s Instant Articles – a tool for creating immersive, rich media ads that will appear natively and play automatically in a Facebook user’s News Feed. Canvas doesn’t require coding and offers a drag-and-drop interface to add videos, product catalogues, carousels and other elements.

Kit and Ace’s first ad using Facebook Canvas evokes the act of painting with black and white-clad characters making sweeping motions as a can of milky white paint is poured onto a black surface, eventually creating a sort of crosswalk. 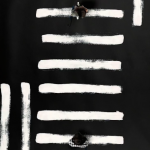 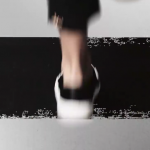 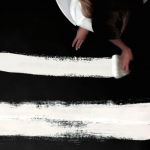 “It allowed us to tell our story in a different way,” JJ Wilson, head of brand at Kit and Ace, told Marketing.  “One of the technical benefits and functionality of our proprietary fabric is that it helps people move. Leveraging video allowed us to show that.”

So far, Facebook users have spent an average of 36 seconds watching the Kit and Ace Canvas ad, which has led to more than 500 offline sales conversions. According to early reports, there have been even bigger results for those who have invested early. Wendy’s, for example, has reported an average of 65 seconds spent on its Facebook Canvas ads, with 3% of viewers clicking through to find the nearest location.

During the public launch of Facebook Canvas, which was live streamed, product manager Zach Hendlin said the company will be trying to make the economics of using the product as simple as creating an ad in it.

“We won’t charge by the number of things you put in a Canvas ad,” he said. “You build it like any other post and it’s ranked as everything else is. To an advertiser, you pay nothing beyond what you would for an ad on Facebook.” That said, Facebook should be able to provide insights on how long people are spending on an ad in order to help improve ad creative over time.

Wilson said the simplicity of Canvas is helpful because it allows Kit and Ace to easily test what using video will look like and to ensure it’s on brand.

“I’d measure it in two ways: analytical things like clicks and overall brand value, or building brand equity,” he said, adding that a big plus to using Facebook is its ability to target locally. “We’re looking to push stories and localize certain aspects of what our brand does — how you’re moving from a subway and commuting up the stairs and getting into your office. For us, it’s really about movement through your whole day.”