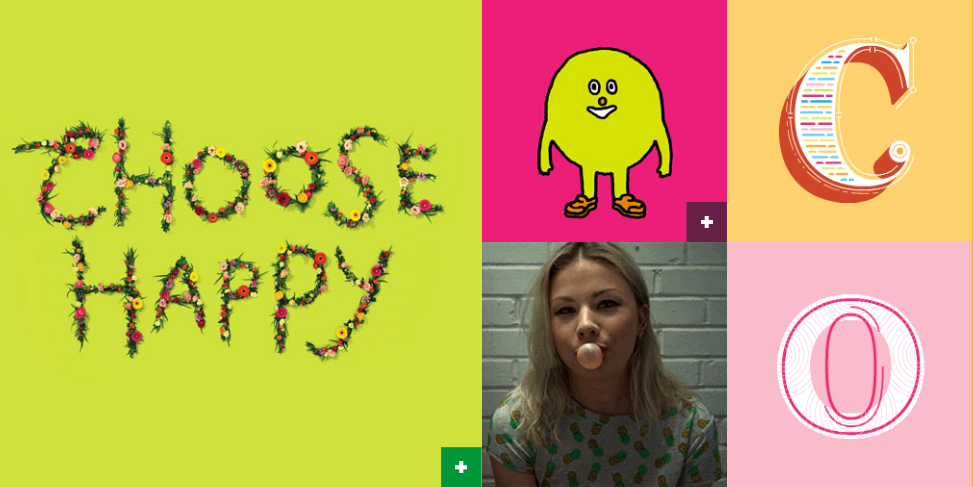 With a new view on the mobile market and bolstered by a sense of consumer loyalty, Koodo has launched an eclectic new brand platform “Choose Happy,” all about spreading fun, joy and happiness.

After an audit of the current telco landscape, the agency said it found a few key trends that helped inform Koodo’s new direction: a rising sense of frustration amongst consumers, and marketing that focused primarily on policy, contracts and pricing.

“Koodo customers could leave anytime they wanted, and they were actively choosing not to, and that seemed to really fly in the face of what we were seeing with the rest of the industry,” said Andre Louis, vice-president, director of planning at Camp Jefferson.

“We thought there was something really going on here, let’s shine a spotlight on it, and change the conversation in the marketing from talking about pricing and handsets and things like that… and move on to something that was more about values and the brand and the organization.”

Koodo competes against other pay-as-you-go mobile carriers like Bell’s Virgin line and Rogers’ Fido brand with a service offering that includes no fixed term contracts and a wide array of plans.

Working with a network of illustrators, animators, designers and artists, the agency (which won the Koodo business last year) has amassed a massive collection of quirky images and ideas — dogs turning into bunnies, bacon sizzling, smiling popsicles — to drive home the message and up the brand’s happy quotient.

Housed on the “Happy Hub,” an interactive, mobile-friendly site featuring three “timewaster games,” along with social content and messaging, the images, gifs and videos are often accompanied by chirpy observations, such as “happiness is no hidden fees,” and “happiness is realizing its Saturday.”

Since the Telus-owned brand is a cell phone provider, it made sense to engineer content best viewed and enjoyed on a smartphone, said Paul Little, executive creative director at Camp Jefferson.

“It’s our primary screen, it’s the one we carry around with us. So, we thought, what if we actually made a campaign for a cellphone provider that was built for viewing on a smartphone?” said Little.

Although Koodo’s tiny wrestler “El Tabador” is still featured in the creative, he’s now taking a back seat, assuming the role of “brand ambassador” as opposed to spokesperson.

“We’re using him for what he does best, which is a source of entertainment,” said Little. “We realized he makes people happy, so he’s got a role to play ongoing… but maybe he shouldn’t be selling phones.”

Camp Jefferson worked with its partner agency K72 on adaptation for the Quebec market, and Cossette is handling the media buy.

On the PR front, the brand has even more reason to flout a “happiness” message: according to the J.D. Power 2014 Canadian Wireless Total Ownership Experience Study, the brand ranks highest in stand-alone carrier satisfaction, and it boasts the lowest number of CCTS complaints.