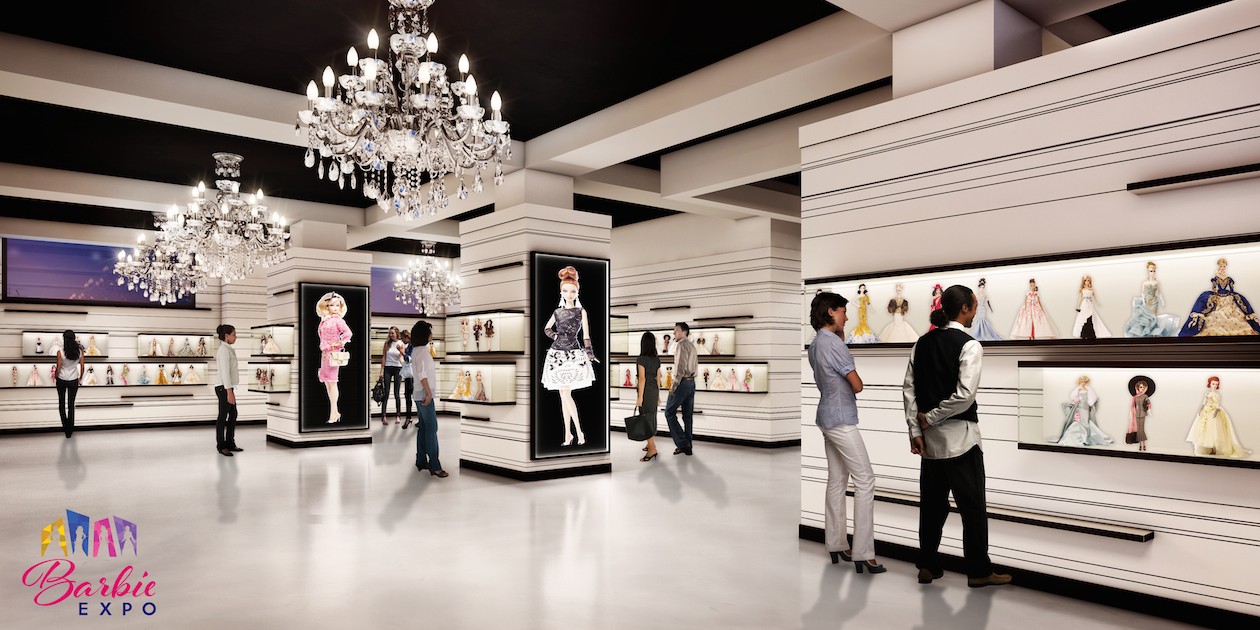 Montreal mall gets dolled up with Barbie museum

Exhibit to feature more than 1,000 dolls wearing designers such as Christian Dior

What’s being touted as the largest permanent exhibit of haute couture Barbie dolls in the world is coming to downtown Montreal’s Les Cours Mont-Royal shopping mall.

“It’s a very high-end and upscale shopping mall. We decided to do something different than other shopping malls,” says Valerie Law, vice-president of marketing and communications at the Soltron Group in Montreal, which owns Les Cours Mont-Royal. “We thought showcasing the history of fashion through the dolls would be a great idea.” Open during store hours, the Barbie exhibit will be located on the second floor of the mall in an area that is used as a passage area and not as leasable space. Admission is free, but donations will be accepted for Make-A-Wish Quebec.

The 5,000 sq. ft. museum has been in the works for two years. While there was some thought given to opening a lounge or internet cafe in the space, the fashion aspect of the museum is a good fit for the Peel St. mall, which is home to retailers ranging from DKNY to Harry Rosen.

“The Cours Mont-Royal has always been a fashion destination for fashionistas and will always be one,” Law says.

The dolls, many of which are one-of-a-kind, have been curated from collectors around the world. Some were purchased, while others were donated by collectors impressed with the museum’s donations-only philosophy. Law was unable to put a price tag on the collection’s value.

Most of the Barbies will be displayed in glass showcases. In addition, there will be dioramas featuring Barbies on fashion-show runways, in a Las Vegas-style casino or crossing a busy New York City street.

Changes will be made to the collection every season. Alas, Barbie’s boyfriend Ken will get short shrift. To date, there is only one Ken doll in the museum.

Barbie Expo will be promoted on social media and through tourism offices in Montreal and Quebec. Law hopes the “not to be missed” exhibit will not only attract tourists and locals, but the fashion industry and live fashion shows.

More than 1 billion Barbies have been sold since the doll was launched in 1959 by Mattel and the doll does US $1 billion in sales annually. Mattel has just released three new body shapes for the doll.