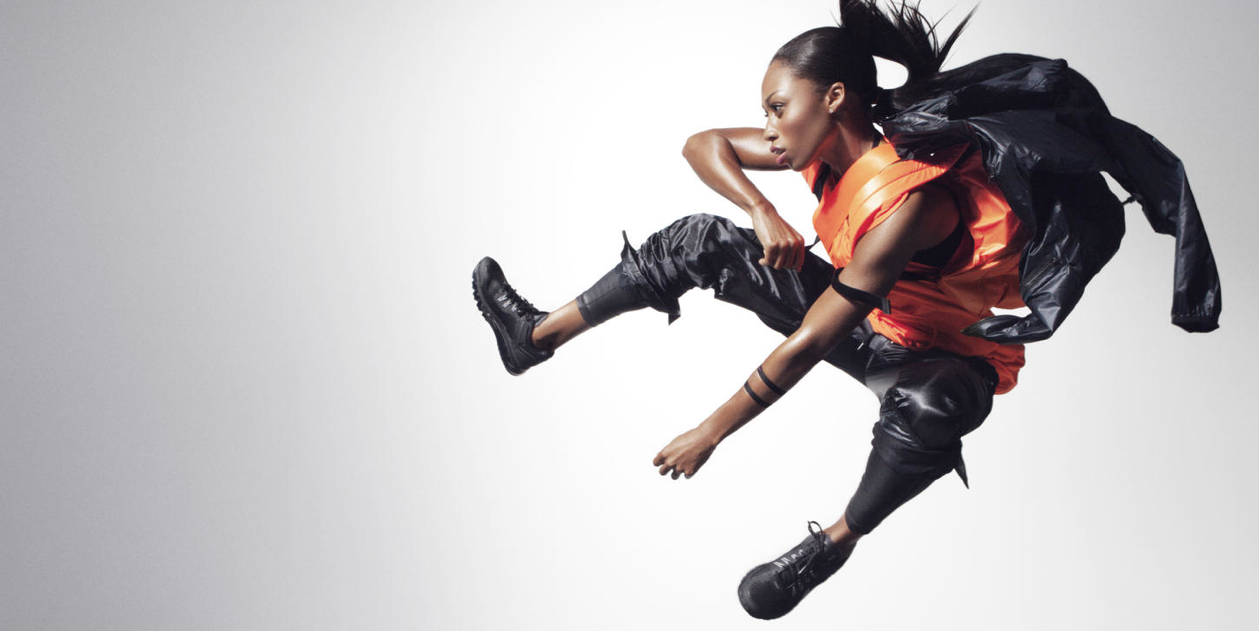 Nike extends contract with US Olympic team through 2020

The swoosh and the rings will stick together through at least 2020.

The U.S. Olympic Committee signed an extension to its sponsorship deal with Nike that will last through the Tokyo Games six years from now.

Nike is one of the USOC’s top-tier sponsors. No dollar figures were given for the latest extension, though these contracts traditionally have been worth between $12 million and $15 million over four years.

USOC chief marketing officer Lisa Baird said the deal, announced Monday, is even more valuable because of Nike’s worldwide reach and its advertising campaigns that use Olympic athletes. Some athletes in Nike’s most recent ad launches include Allyson Felix, Sanya Richards-Ross and Gracie Gold.

Nike, which has been partners with the USOC since 2005, is the second domestic sponsor to renew with the USOC through 2020; Chobani extended its deal in September. Nike also has sponsorship deals with the federations for 12 U.S. Olympic sports, along with dozens of Olympic teams worldwide.

One of Baird’s missions over the next few years is to get wider distribution of Olympic-branded merchandise during non-Olympic years. She hopes Nike will help in that reagrd.

“We both know the demand is out there,” Baird said. “The longer lead time with a six-year renewal gives them more time to work on programs with retailers.”

Some of the popular Olympic-branded apparel from Sochi included the silver winter coats the U.S. athletes wore on the medals stand, embroidered with the swoosh and a U.S. Olympic logo.