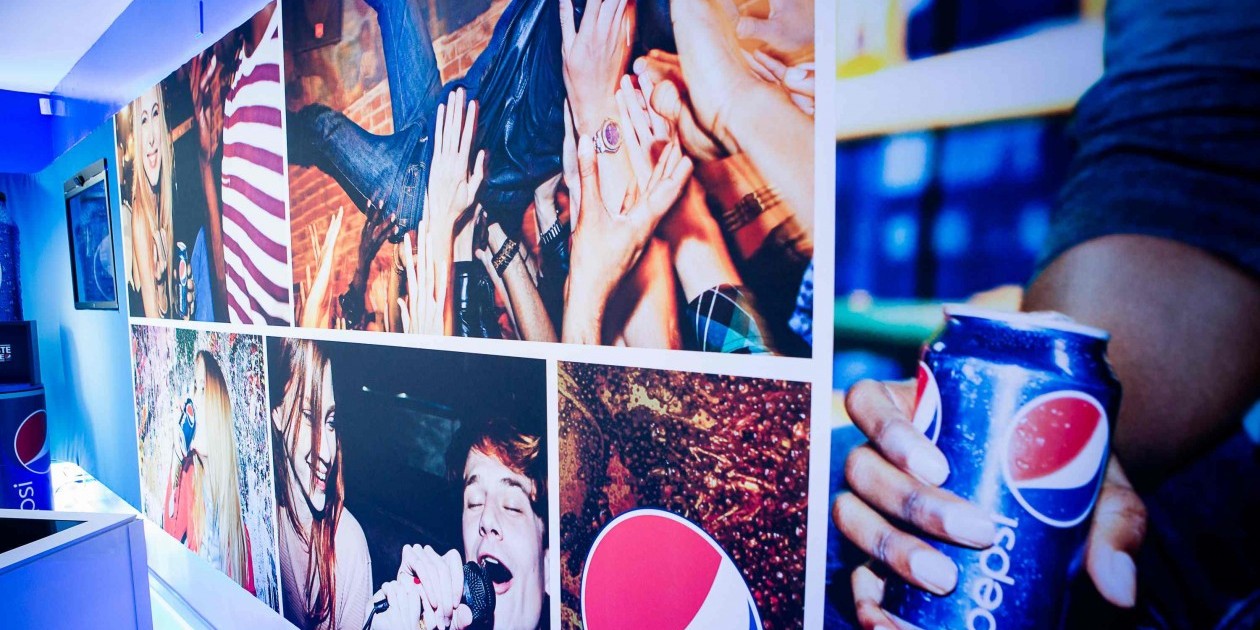 Company will slash costs, focus on advertising to increase sales

PepsiCo‘s profit in the first quarter topped Wall Street expectations, boosted by the popularity of its Frito-Lay snacks and lower costs.

Snack and beverage volumes rose in the unit encompassing Asia, the Middle East and Africa. But volumes fell in Europe, and the company’s overall revenue was dragged down by unfavourable currency exchange rates.

Like other companies that are facing slower growth, PepsiCo has said it will slash costs and focus on advertising to increase sales.

During the quarter, PepsiCo said its advertising and marketing expenses rose in the double digit percentages for Frito-Lay and Quarter Foods unit. For the Americas beverages unit, it rose in the high single digits.

Revenue declined to $12.2 billion, but was more than $12.1 billion Wall Street expected.