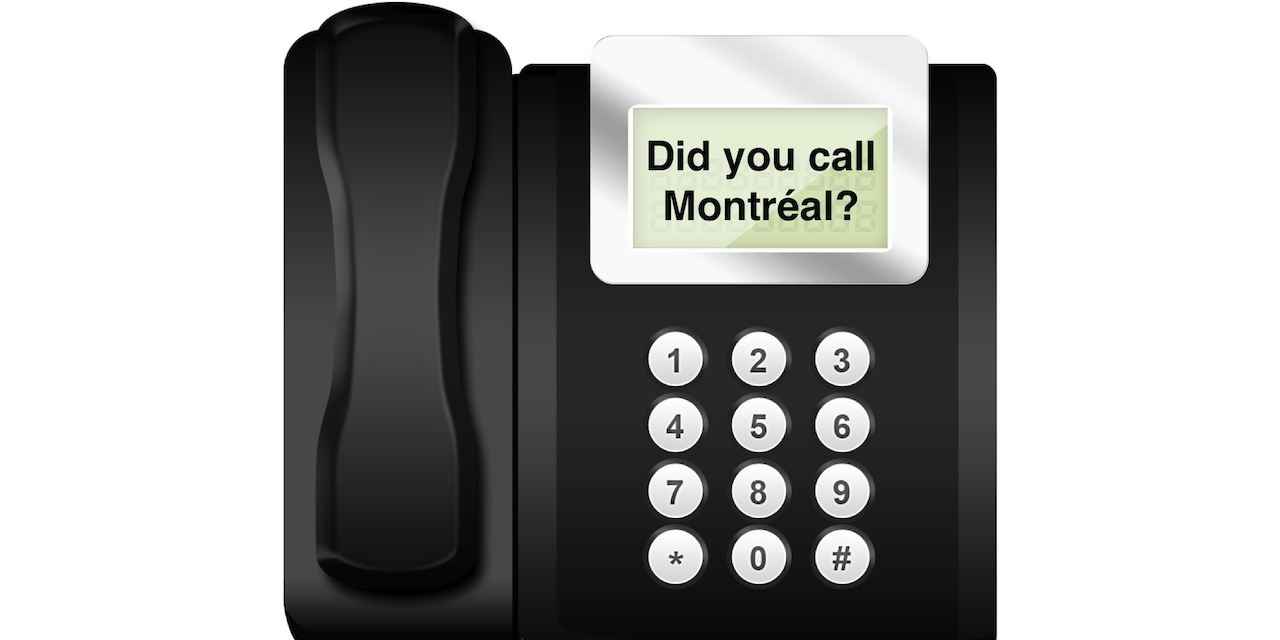 Need an agency in Quebec? Eric Blais says it's more about relationships than geography Québec sure is getting a lot of attention these days. From Toronto-based ad agencies, that is.

Four “national” agencies have recently opened offices in Montréal. Strangely, some of the news reports about these announcements make it sound like the decision to expand into Québec was an epiphany – a sudden realization that a market that represents a quarter of the country’s population is worth paying attention to.

One would think that Québec is on every marketer’s radar. It’s not.

As someone who has been advising clients on Québec for the past 30 years, I’ve seen the full range, from clients who actively factor Québec in all marketing decisions to those who barely do the minimum required to maintain a presence in the market. The latter group isn’t ill-intentioned. As one CMO once explained to me, they simply do not consider Québec as their “primary cultural market.” Another once told me that they would eventually focus on Québec when their plans call for an investment in ethnic marketing.

And these are Canadian clients. U.S.-based clients can be even more challenging. Viewed from the boardrooms of these multinationals, Québec often looks like Puerto Rico: a small regional market requiring that business be conducted in a different language.

Given that range of opinion among marketers, is it any wonder agencies struggle with the decision of opening in Quebec?

Providing clients with effective solutions for the Québec market depends less on the structure and the nature of the agency’s capabilities than on its ability to make the relationship work with Toronto decision-makers and base its recommendations on facts within the broader business context.

Many years ago (before e-mail) I had stickers applied to every phone in the agency with this simple reminder: “Did you call Montréal?” No matter how collaborative everyone intends to be, it’s easy to forget the Québec team when the pressure is on. Ensuring that Québec is at the table at every step of the advertising development process is critical. And this includes having a perspective on strategy early on, before ideas are generated. Proximity helps. Our firm operates primarily out of our Toronto office making it easier to be directly involved as early and as often as needed.

Providing the Québec perspective shouldn’t always be about highlighting differences between French-speaking consumers and those living in the rest of Canada. There are, of course, plenty of differences, but the starting point should be the similarities. You can’t pre-determine that a separate approach will be required for Québec unless you also understand the similarities.

Marketers should also beware of the myths about marketing in Québec. A senior market research executive once declared to a room full of marketers in Toronto that blondes shouldn’t be used in advertising in Québec. The evidence actually suggests the opposite. Asked in a survey what hair colour they’d like to have for a day, proportionally more women in Québec chose to be blondes than in the rest of the country.

Some believe that there is a formula that guarantees success in Québec like, say, signing a local celebrity to promote your brand. Why would there be a single winning recipe for effective advertising in Québec when there clearly isn’t one for success in English Canada? Some marketers have learned this at their own very high expense.

Successful brand building in Québec requires knowledge of the market and the brand. There is no one-size-fits-all solution. One needs to know when to adopt, adapt or create. Those who believe that only original creative made for Québec can be effective in that market are badly mistaken. Just as those who think that simple translation will do the trick. There’s a whole range of options including transcreation where a campaign is localized for a market instead of being translated. It’s also rarely an all-or-nothing situation. A global campaign can be adopted with local activations designed for the Québec market to address specific issues and opportunities.

The head of one of the agencies that recently opened an office in Montréal says clients are asking more fundamental questions about Québec. That’s a healthy sign for the industry. Let’s hope the answers to those questions help build stronger brands and businesses.