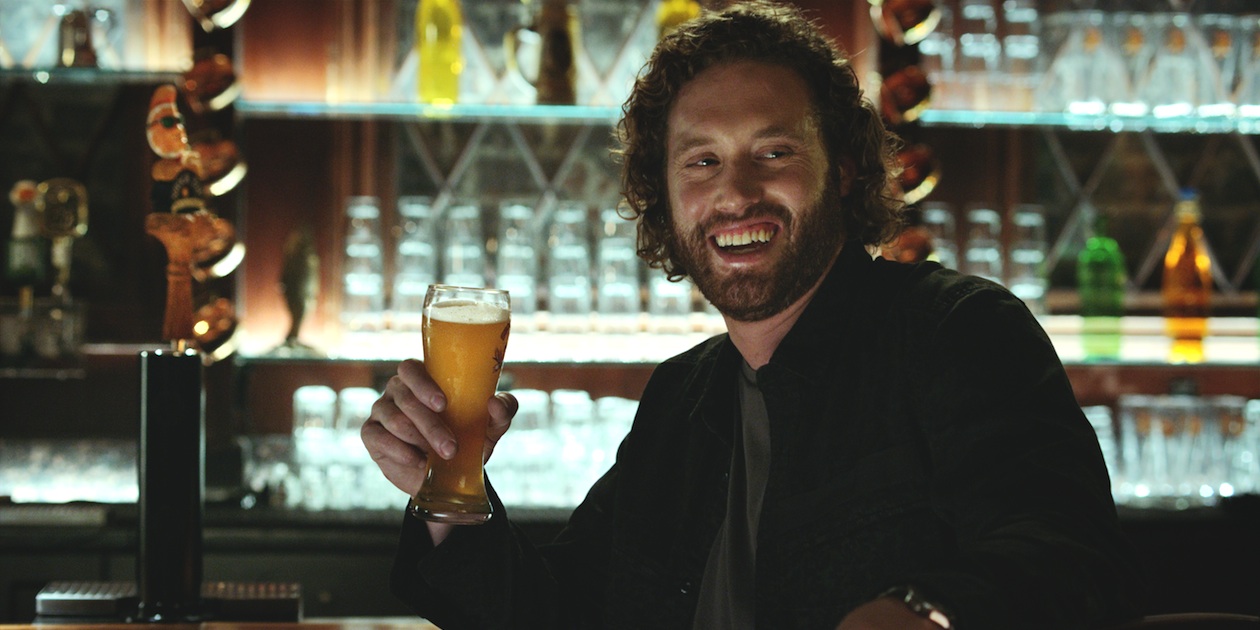 Shock Top and Anomaly Toronto head to the Super Bowl

Come Super Bowl Sunday, there will be three different beer brands on ice at the Anomaly Toronto office.

The agency has an unprecedented four spots airing during the game this year including ads for Shock Top, Budweiser, Bud Light and the Responsible Gambling Council. And for Shock Top especially, it’s a big year at the big game.

Shock Top’s spot marks not only the first time the Anheuser-Busch brand is advertising during the Super Bowl, but also Anomaly Toronto’s first ad to air during the American broadcast of the game.

The Toronto office was selected to craft the ad, which debuted online Thursday, following the Anomaly-assisted launch of Shock Top in Canada two years ago. For that campaign, the agency brought Shock Top’s Wedgehead brand mascot to life as a snarky animatronic that struck up conversations with consumers.

The talking beer tap – the most popular iteration of the animatronic, according to Jake Kirsch, vice-president of Shock Top –  is front and centre in the new Super Bowl spot. In the ad, the beer tap trades quips with comedian TJ Miller, best known for his role on HBO’s Silicon Valley.

The ad was directed by Luke Greenfield, who’s known for films like Let’s Be Cops and The Girl Next Door, and features the same voice actor, Martin Montana, who voiced Wedgehead in the Canadian spots.

Kirsch said the beer brand used the Canadian campaign to test the waters before making a big play in the U.S. After seeing how the creative helped Shock Top gain traction in Canada, the company tapped Anomaly Toronto to bring a similar concept to life in the U.S. market.

“We were watching closely as they launched the campaign in Toronto two years ago and really thought there was something there,” Kirsch said.

Shock Top will be among the least-known brands to advertise during this year’s game, where 30-seconds of ad time reportedly costs $5 million. It’s also the first time Anheuser-Busch has made such a significant financial investment in a non-lager brand, making Shock Top’s presence in the broadcast a nod to both Anomaly’s creative and the brand’s potential for growth.

Shock Top currently has 40% brand awareness in the U.S., according to Kirsch, who joked, “Quinoa has better awareness than Shock Top.”

That’s sure to change after the Super Bowl, which was watched by 114.5 million viewers U.S. last year. Consumers will be hearing a lot from the brand throughout the year, too – the new spot is just the first step in Anheuser-Busch’s plan to make Shock Top a household name.

The Super Bowl will serve as the official kick-off to a campaign that started in earnest last fall and will stretch through much of 2016. Kirsch wouldn’t disclose details about the next phase of the campaign, but said both Miller and Anomaly Toronto are onboard.

Shock Top is currently supporting the new spot with an online ad buy, but Super Bowl Sunday will mark the first time it airs on broadcast.

Mediacom handled the buy for the campaign.