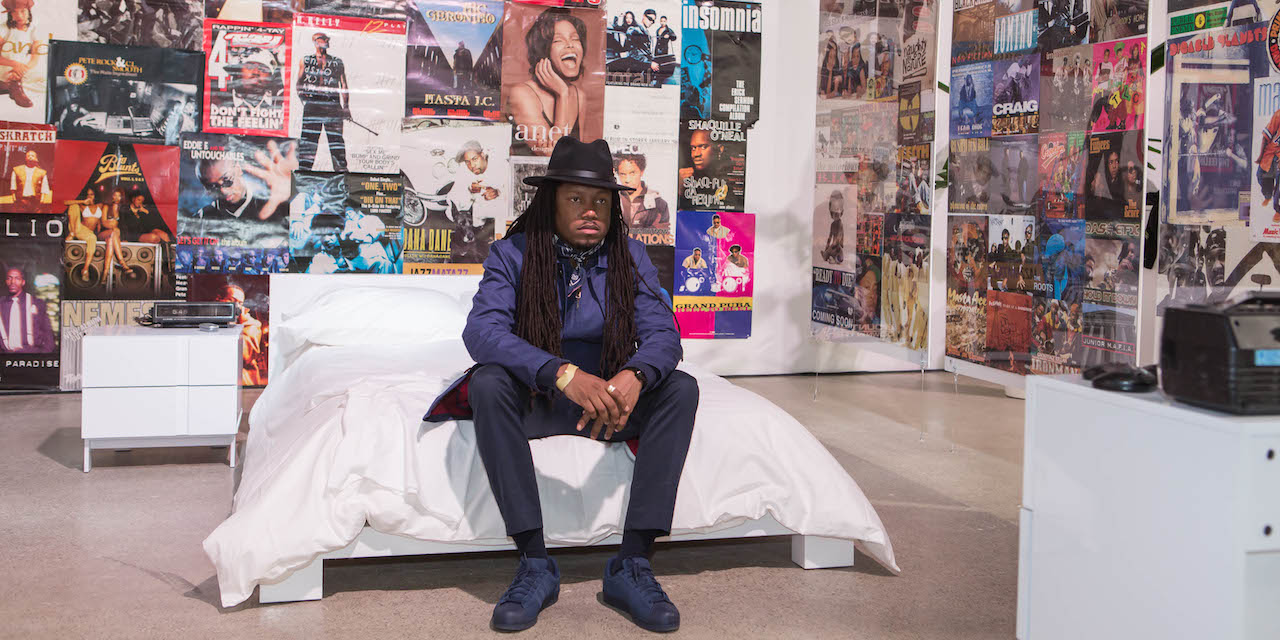 It may not have scored any points in the highest-scoring NBA All-Star Game ever, but Shopify was a key brand player during Toronto’s NBA All-Star Weekend, powering a series of pop-up shops plus an art exhibition/speaker series celebrating hip-hop photography and basketball culture.

The ecommerce solutions company worked with seven of its merchant brands during All-Star Weekend, with the partnerships including a pair of shoppable lounges: one with the NBA and upscale streetwear brand Kith at the Thompson Hotel that was exclusive to players, and another with sport lifestyle brand 47 Brand at the Good Company All-Star Brunch.

“It’s a private experience for [NBA players] to not have to run around the city and deal with crowds,” said Cody Debacker, VIP engagement manager at Shopify Plus, of the Kith lounge. “It was locked down like Fort Knox over there.”

Debacker described Shopify’s weekend agenda as an “experiential activation” catering to the entrepreneurs that comprise its estimated 200,000 merchant users in 150 countries.

“We learned that All-Star Weekend isn’t just about the game, it’s about the culture,” said Sharma. “So many of our merchants are part of that culture, running pop-up shops during the event, the players have their own brands and merchandise stores, so that experiment last year was trying to understand what we can do for our community during larger events like this.” The company also continued its ongoing push into the content space with a combination art installation/speaker series called “Open: Hangin’ Pictures on my Wall,” curated by Naskademini.

Located in the former Museum of Contemporary Canadian Art (MOCCA) space in Toronto’s west end, the exhibit was set up to resemble a late 1980s/early 1990s hip-hop fan’s bedroom, with black and white pictures of rap icons including Notorious B.I.G. (see above) and Jay Z. In addition, everything featured in the installation – from pins to cycling gear – was completely shoppable.

Programming for the speaker series focused on the entrepreneurial dream, with speakers including Kith founder Ronnie Fieg and Legends League founder Bryan Espiritu.

“We’ve been chipping away at [content] for years,” said Sharma. “Our blog is one of the most popular entrepreneurial blogs out there, and our social feeds feature a variety of different merchants. It’s really about us becoming more of a voice for the people that are building businesses on Shopify. 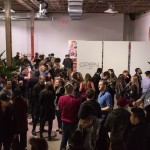 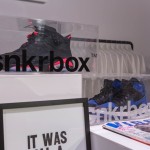 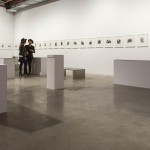 “We want to be a content platform, we don’t just want to pay for ads, because we have so many great brands on our platform that we can start creating content that isn’t just about how to use Shopify, but it’s about how to be an entrepreneur.”

How did Shopify win Marketing‘s first-ever Tech Player of the Year? Get the inside scoop on all four of our Best Of 2015 winners at MarketingMag.ca, or find the free Marketing Presents digital magazine on the iPad Newsstand.