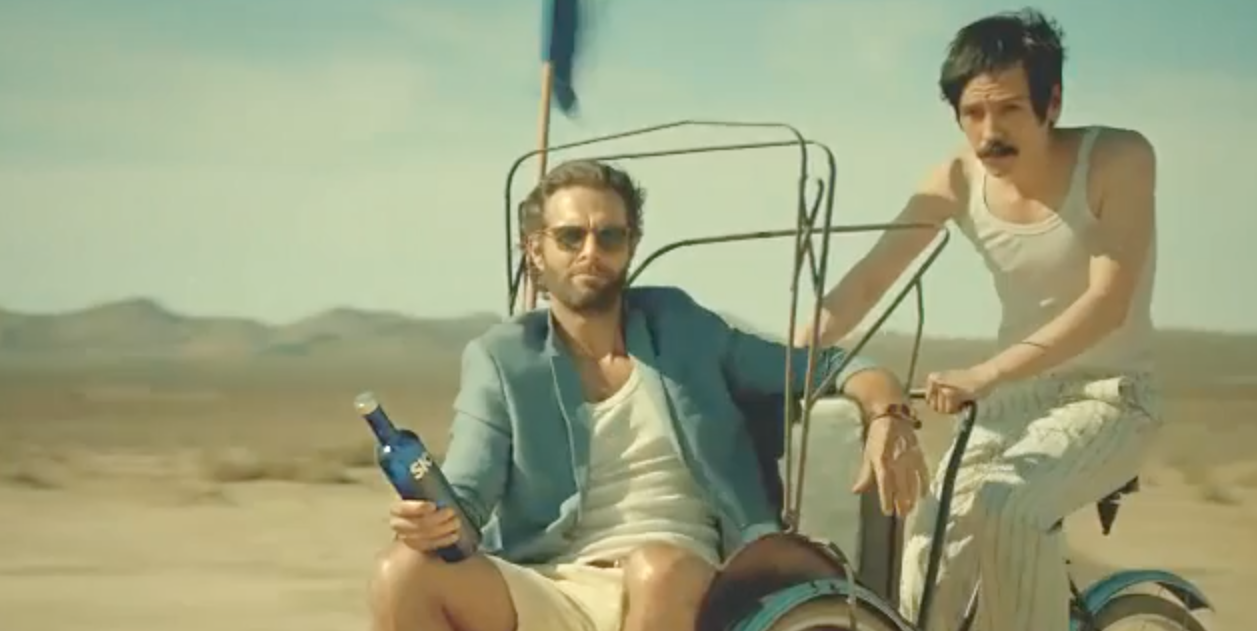 Skyy Vodka aims to transform young Canadian millennials into miniature real estate moguls as part of a campaign that allows them to claim tiny pieces of land in California.

“Claim Your Cali” gives buyers of specially marked bottles of Skyy Vodka the right to redeem their own 1 ft. x 1 ft. piece of California land.

Skyy has not had a Canadian-specific campaign for several years and “there’s a big gap in terms of people knowing where Skyy is from,” says John Andersen, brand manager, lifestyle portfolio at Gruppo Campari in Toronto.

The campaign’s main aim is to educate consumers of Skyy Vodka’s California roots, Andersen says. “The perception now is that it’s from somewhere in Europe, so for us that’s a big thing considering California is very aspirational” for Skyy Vodka’s 19-to-25-year-old male and female target market.

Other campaign goals are to drive brand awareness and connect with consumers in a unique way, Andersen says.

Located about an hour away from Coachella, Calif., the land was purchased for about US $30,000.

Each specially marked bottle of Skyy Vodka will feature a neck tag with a special pin number that allows consumers to log on to ClaimYourCali.ca and redeem the land. Land holders receive details of their deed, which includes their name and the GPS coordinates of their plot. As many as 100,000 1 sq. ft. pieces of land could be given away.

“We’re talking about a generation of millennials who might not have the same opportunities previous generations have had to own a house,” he says. “It’s very tongue-in-cheek, but at the same time the opportunity exists to become an international real estate mogul. It’s something that we think they would find appealing.”

The campaign, developed by BBDO, features a 40-second introductory video on the Claim Your Cali site. “California, a land of possibilities and birthplace of Skyy Vodka,” says a spokesperson, while in a sandy desert-like expanse of land. “And now a tiny part of it can be yours. That’s right, Canada. If you’ve ever dreamt of claiming land in California, it’s time to seize that dream.” There is also a 30-second spot that welcomes the new land owners once they’ve registered.

In addition, the site offers cocktail recipes, shareable digital postcards and a 15-second video. Land claimants can share the news of their California acquisitions through Twitter and Facebook.

“It’s kind of an outside the box idea that BBDO brought to us,” Andersen says. “We all looked at each other in the room and were like ‘this is kind of different, kind of cool’ and we thought it had a high potential for breakthrough.”

The promotion began in some provinces on July 1 and in Ontario this week and is expected to end in mid-September. So far 600 plots of land have been claimed, but Andersen expects that number to take off now that Ontario stores are being added.