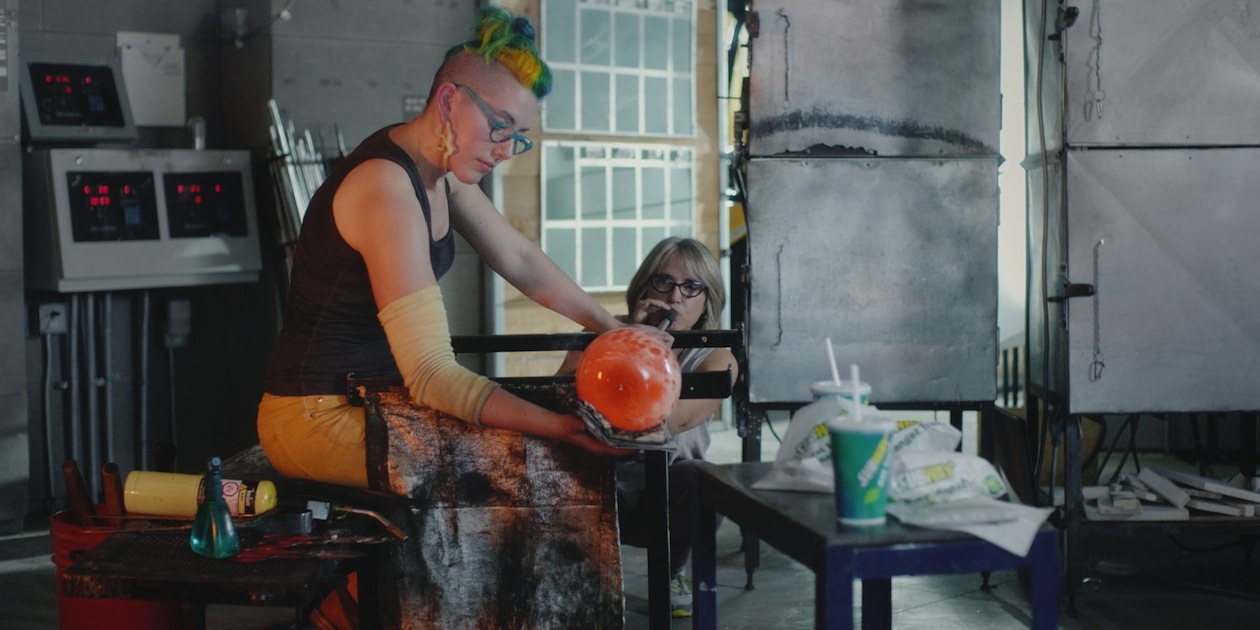 Subway Canada is launching a brand spot Monday that highlights one of its key differentiators, customization.

The ad links the “craft” of creating a unique sub sandwich to other specialized crafts, including glass blowing, graffiti, music and sharpening skates. The spot, created by KBS+ Montreal, shows vignettes of each craftsperson before ending with a clip of a Subway sandwich artist.

KBS+ creative director Sacha Ouimet said the ad extends the idea of an artist to include people who have any type of craft that is specialized and requires great skill, whether it’s sharpening skates or making a sandwich. It also plays on the fact that Subway has long called its employees “sandwich artists.”

Each individual featured in the ad is a Canadian craftsperson by trade that Ouimet and his team found. Scott Sueme, for example, is a popular graffiti artist from Vancouver, while Rich Aucoin is an indie rock musician from Halifax. There’s more than one version of the ad, with the character focus shifting in each.

The ad marks a change in direction for Subway Canada, which focused on food quality and specific menu items – avocado, spinach and lobster – in its two most recent spots.

Kathleen Bell, national marketing director for Subway Canada, said the restaurant chose to focus its marketing on menu items this summer, in part because it wanted consumers to know it has done quality improvement.

In April, the brand faced an avalanche of negative press after a blogger petitioned the company to remove a chemical from its bread that is also used in the manufacturing of yoga mats.

Two campaigns removed from that scandal, Subway Canada is now returning to what Bell considers to be one of the brand’s core attributes: customization.

According to Bell, the concept is the result of consumer research Subway Canada undertook prior to the campaign that found choice and customization are top of mind for quick-serve customers. Based on that insight, and the fact that few other QSRs offer Subway’s menu flexibility, Bell said the brand decided to incorporate the “craft” idea into its marketing.

The change in direction in this campaign is part of an overall shift Subway Canada has made in its approach to marketing this year. Back in May the restaurant moved away from using animated monkeys in its TV ads and launched a spot called “The Fresh Effect” that likewise showcased a core brand attribute: the freshness of its ingredients.

The spot will air across national networks CTV, CTV2, City TV and Global. It will also air on specialty stations such as TSN, HGTV, SportsNet, Discovery and W network.  Carat handled the media buy.