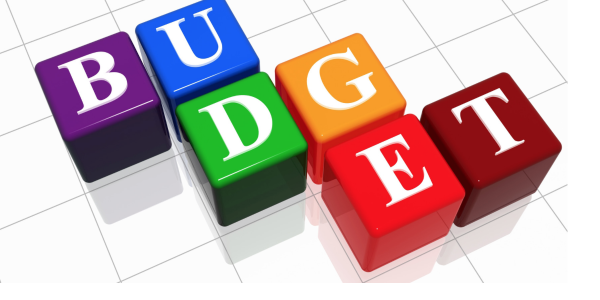 Research firm Gartner’s fifth annual forecast of spending by CMOs shows 57% of executives believe they’ll have more money to work with in 2017. But that may be because they have many demands being placed on them.

Based on responses from firms with more than $250 million in annual revenue from both North America and the U.K., the  “2016-2017 Chief Marketing Officer (CMO) Spend Survey” suggested an emphasis on marketing technology products and services such as analytics software, digital commerce and the Internet of Things (IoT). Some of the key stats included:

In a statement accompanying the research, Gartner research vice-president Jake Sorofman said bigger budgets come at a time when they are dearly needed.

“As the marketing leaders’ mandate broadens, we are seeing the CMOs’ marketing tech spending approach the levels of the CIOs’ technology spend,” he said, echoing a prediction from rival Forrester that marketing spending on technology would surpass that of IT departments in 2017.

“Over the last several years, we’ve witnessed an expansion of the CMO mandate, from what was largely a promotional role to what is now often seen as the growth engine for the business.”