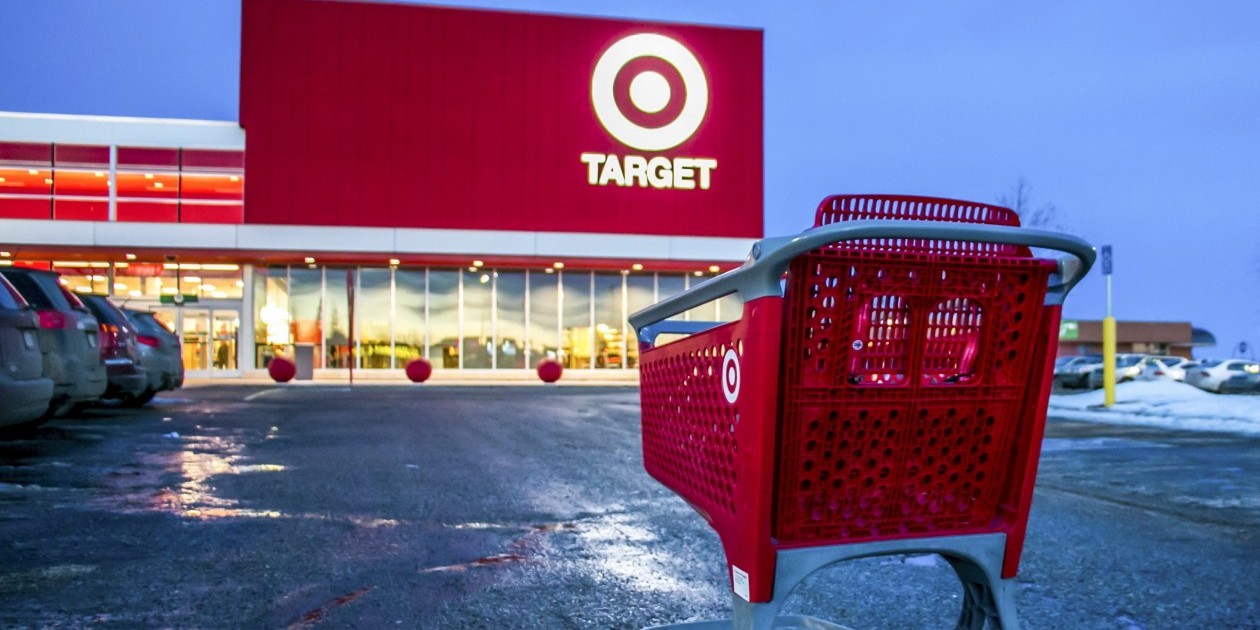 Target owes hundreds of companies – including several agency partners – a combined $3.4 billion according to the company overseeing the U.S. retailer’s court proceedings.

The long list of creditors, which ranges from toy and electronics manufacturers to packaged goods giants such as Unilever ($337,784) and Procter & Gamble ($689,967), was made public by Alvarez & Marsal Canada, just one week after the Minnesota-based retailer announced plans to shutter its 133 Canadian stores.

The document shows Target owing its Montreal-based media agency Carat Canada $9.4 million, the most of the several hundred creditors listed on the public document.

Toronto’s Veritas Communications, which is owed $304,580 by Target, still features a Target case study for a pop-up shop on its website. The retailer also owes money to industry groups including Advertising Standards Canada (just over $21,000) and the Retail Council of Canada ($1,926).

Asked about possible recourse for agency partners, one Toronto agency president said they would likely write off any costs in the “few thousand” range, rather than pursue legal action. “The legal costs and time involved outweigh the benefit,” he said.

As for larger costs, such as the amount owed to Carat, he said the company would likely have to “stand in line” with other creditors. “[Nine million dollars] is a serious chunk of change worth fighting for,” he said. “If they’re a public company, they will have the expertise and resources to work Target to get some of their money back. Eventually.”