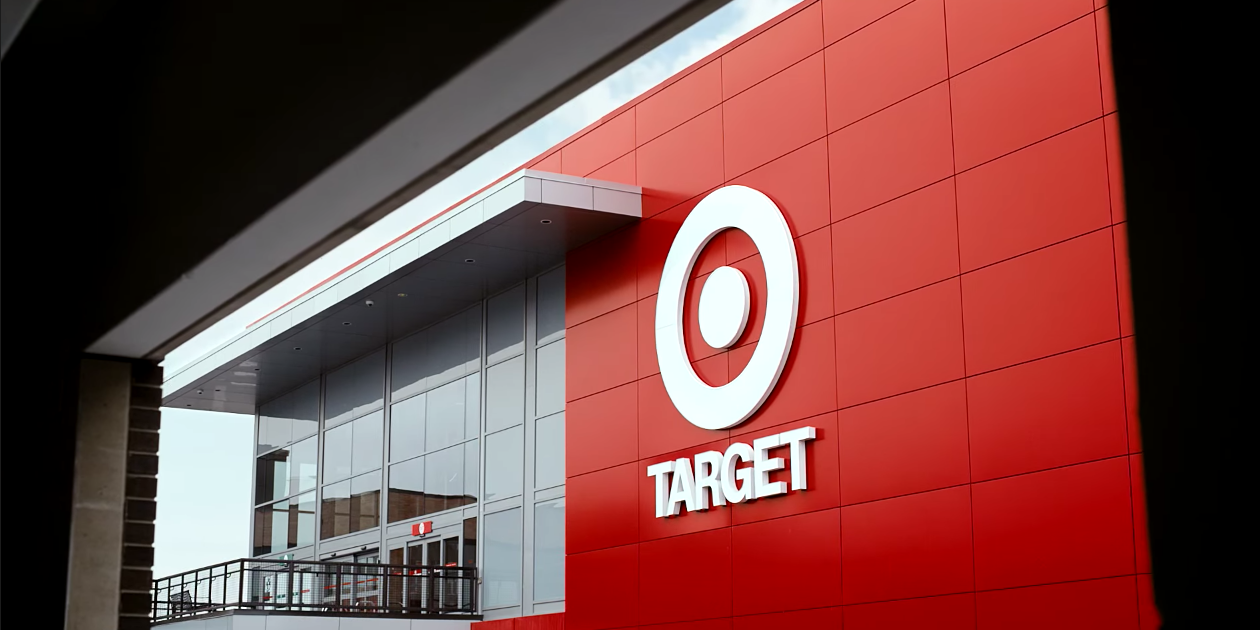 Target pulling out of Canada, closing its 133 locations

Less than two years after Target threw open the doors of its first Canadian stores with grand expectations, the discount retailer is retreating back to the United States in defeat.

The Minneapolis-based company said Thursday it has decided to wind up its money-losing operations in Canada, a move that affects 133 stores and 17,600 employees across most of the country.

“After a thorough review of our Canadian performance and careful consideration of the implications of all options, we were unable to find a realistic scenario that would get Target Canada to profitability until at least 2021,” said Brian Cornell, who became the U.S. company’s chairman and chief executive last year, in the announcement.

While many retail analysts have anticipated Target’s exit for months, the move raises new questions about how the company’s absence will reshape the retail landscape.

Before its launch, Target was once considered the biggest threat to Canadian businesses, partly because its reputation with consumers was unique. Many Canadian shoppers would trek south of the border to wander the aisles of U.S. Target stores in search deals and products they couldn’t find at home.

But when Target arrived in Canada the story wasn’t the same, as complaints flooded social media about empty shelves, high prices and a selection that fell short of expectations.

Target waited until after the holiday shopping season to determine whether there was any hope in turning around its fumbled plan to become a national retailer that aspired to compete with the likes of Walmart, Canadian Tire and Hudson’s Bay Co.

“They have the holiday results by now, and they know how much they lost for the year,” said Antony Karabus, chief executive of HRC Advisory, a firm that consults with retailers.

“That’s the time to make a decision.”

Target will record about US$5.4 billion in pre-tax losses in its fourth-quarter with most it related the Canadian operation.

The company said it would provide US$175 million of credit to fund Target Canada’s operations while it winds down under the Companies’ Creditors Arrangement Act, or CCAA, which is one of the Canadian equivalents to the U.S. Bankruptcy Act.

RBC analyst Irene Nattel said it is unclear who would be in a position to take over Target’s 133 stores.

“In our view, there is unlikely to be any single operator that takes over the leases, the location quality of which is mixed at best,” Nattel said in a note.

“Rather we could see existing retailers including Wal-Mart Canada and Canadian Tire perhaps picking up selected locations.”

Target said the stores will remain open during a court-supervised liquidation period and it’s working to ensure employees are paid at least 16 weeks of severance.

The company says it will also work with an adviser to sell its real estate and expects to spend between US$500 million and US$600 million in cash to end its Canadian operations.