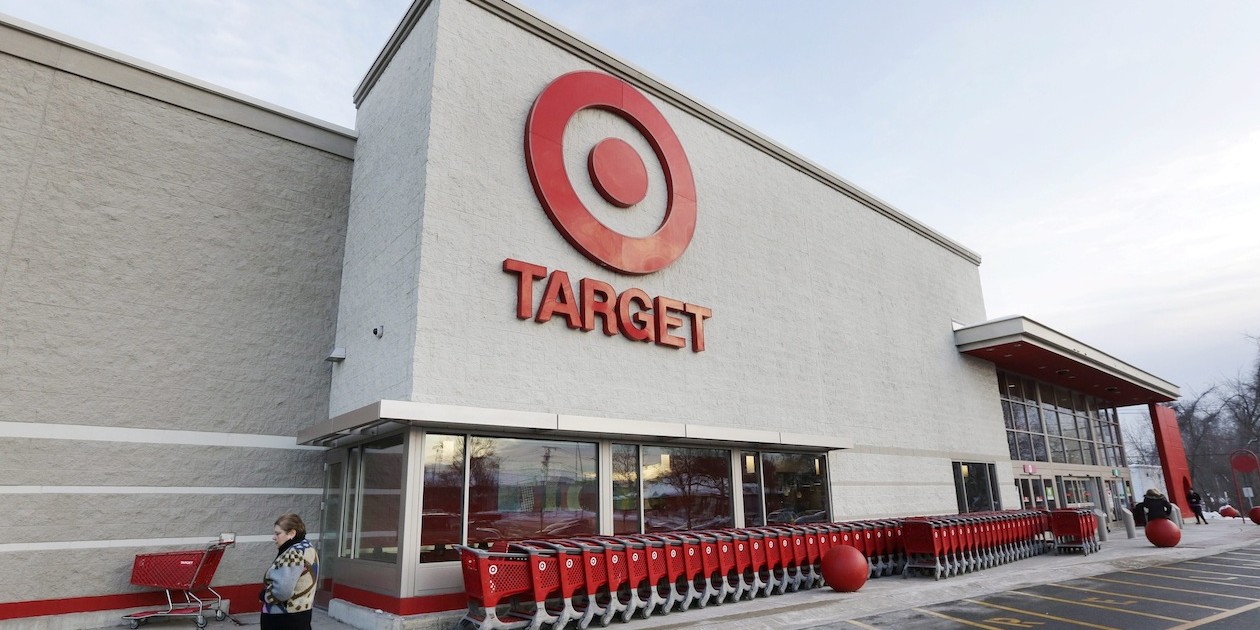 Discount retailer had 26 Canadian locations under lease from RioCan

RioCan Real Estate Investment Trust has reached a deal with Target regarding leases the retailer disclaimed as part of its retreat from the Canadian market.

The real estate trust said Target has paid $132 million including $92 million that belongs to RioCan, under the agreement.

In return, RioCan and its partners have released Target from its obligations.

RioCan said the settlement cash would be used to mitigate losses caused by Target Canada’s departure.

When Target Canada announced it would close all of its Canadian stores, RioCan had 26 locations that were under lease to the retailer.

Seven locations were assigned to new tenants, while RioCan has been working to fill the remaining 19 properties representing some two million square feet.

The trust has been splitting up many of the former Target stores into smaller units and leasing those locations to new tenants.

In addition, the trust said it was in advanced talks for another 16 leases.