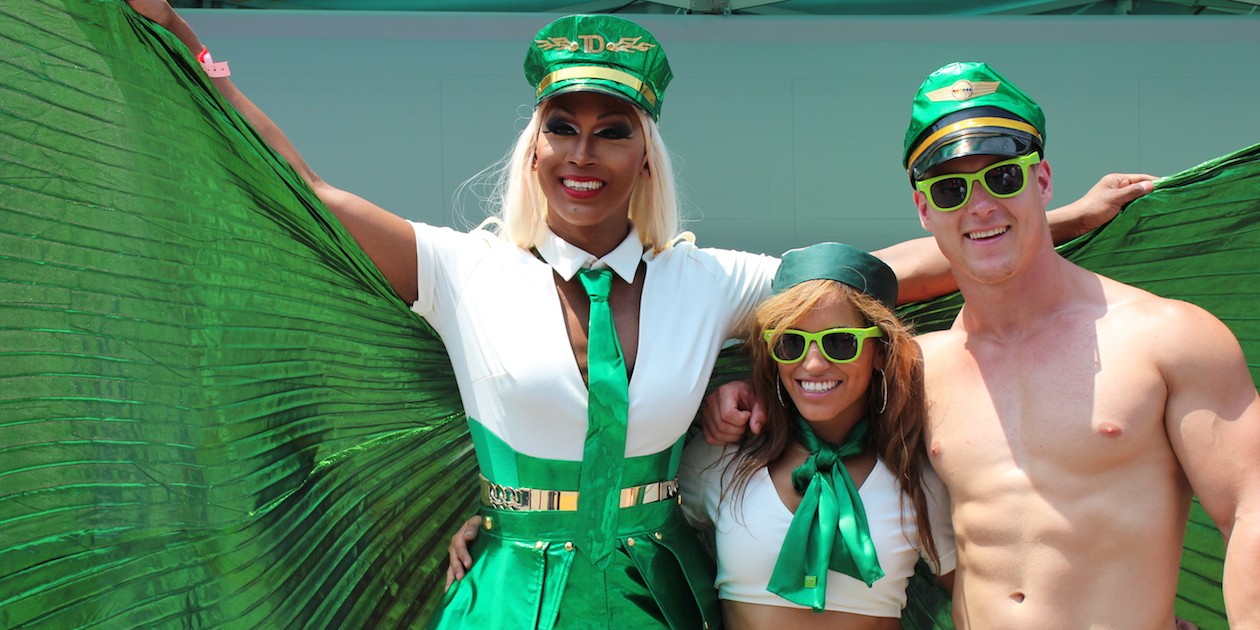 TD donates to LGBT organizations for every dollar spent during Pride

As part of its support for Toronto Pride Week this year, TD and Aeroplan will donate one mile for every dollar that Aeroplan Credit Card holders spend to organizations that fight for LGBT rights around the world.

The initiative ends June 28 at the conclusion of Toronto’s annual Pride Week. All miles will be donated through Aeroplan’s Beyond Miles charity program, and split three ways between Egale, The Stephen Lewis Foundation and Rainbow Railroad.

“Supporting diversity and inclusion is a part of our DNA, from a customer, employee and community standpoint,” he said. “We think it’s incumbent on TD to also use our clout to evolve our partnership and support of our community, and enhance inclusiveness in our society in general.”

Rainbow Railroad assists LGBT refugees from nations like Uganda and Jamaica who face threats of violence or imprisonment. Ramsay said that as an LGBT Jamaican immigrant himself, he has a special respect for the organization. “These are amazing organizations doing great work in plucking people from dire circumstances and getting them over here to Canada,” he said. TD has been the biggest sponsor of Toronto Pride Week since it first got involved 11 years ago. In that time it’s expanded its support to similar events in Vancouver and Montreal, as well as 47 other LGBT events and festivals across North America. It also played a big role in getting World Pride to come to Toronto last year.

Ramsay has been with the organization since its first involvement with Pride. “It was a very interesting time back then because no other big organization, apart from beer companies, would overtly support an LGBT organization like Pride Toronto,” he said. “The main reason at the time we supported Pride Toronto was to send a strong signal to our employees internally that diversity and inclusion matters to TD, and it was not only the right thing to do, but it makes good business sense overall. It’s a non-negotiable business strategy.”

As part of the partnership, TD has been running a variety of activations during the week and has more planned for the big celebration this weekend. Through its sponsorship of Bike Share Toronto, it’s decorated all of Toronto’s rentable bikes with rainbow spokes and #ForeverProud markings. It’s also hosting an exclusive VIP lounge for TD Aeroplan Infinite Visa holders to relax and recharge at the Green Space Treehouse Party, and a TD Fun Zone for families and kids, where they can help paint a giant mural in the Church and Wellesley village.

Ramsay said the most important contribution TD makes, however, is its volunteers. “Even before the programs, I think the heart of Pride Toronto is their volunteers,” he said. “That is a true partnership with TD and Pride Toronto — we’re a major supporter of their volunteer program, and we get TD employees, friends and families to help out.”

Plus, TD’s got the best parade float every year, he said.