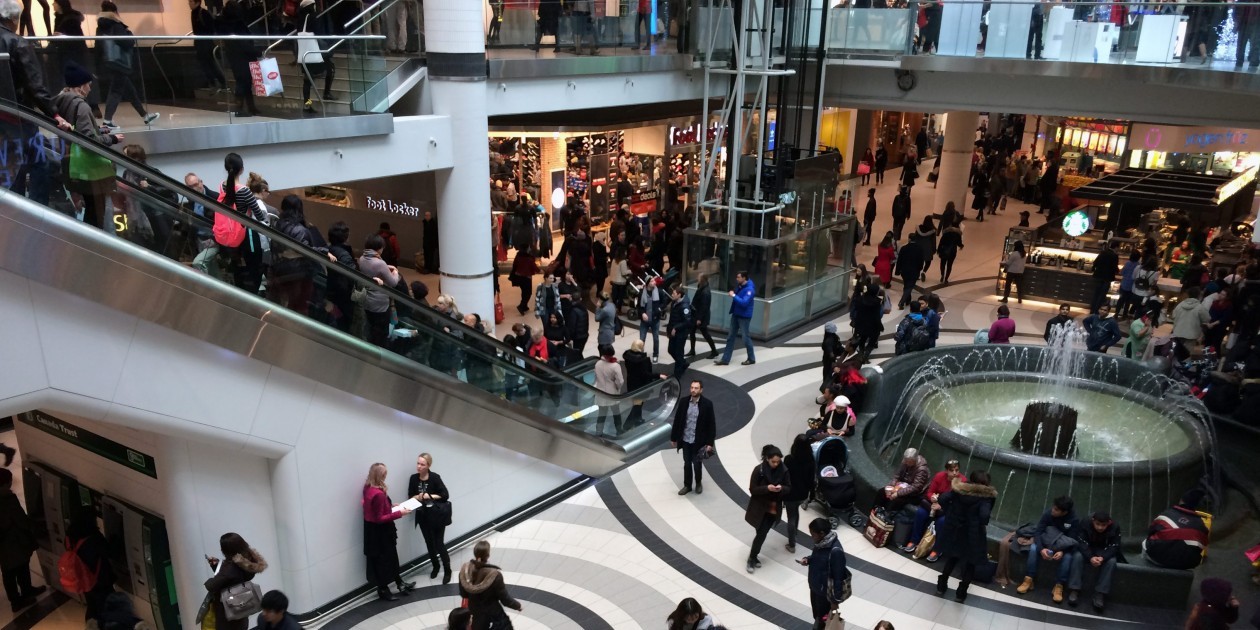 The economy might be on shaky ground, but Canadian retailers are feeling more confident than they have in years, according to the third annual Canadian Retail Insights Report by American Express.

On behalf of American Express, Nielsen surveyed 375 decision-makers in gas, grocery, restaurant, fast food and general retail sectors nationwide. The majority of retailers (84%) said the financial outlook over the next 12 months is positive, compared to 76% in 2014 and 80% in 2012.

“Despite what the headlines are saying this year, Canadian retailers are definitely feeling optimistic,” said Jennifer Hawkins, VP and general manager of merchant services at American Express Canada.

A big reason for the optimism is that more than half (56%) of the retailers report sales have grown significantly since 2014, while 28% said sales have remained consistent. “There’s definitely a segment of the retail population that is doing well and building on that success,” said Hawkins.

What’s driving sales? In the survey, 82% of retailers cited better customer service experiences as the reason behind their jump in sales. And nearly all (97%) said they’re using customer service as a way to differentiate themselves from competitors.

Compared to last year, more businesses in the grocery and restaurant sectors are investing in improving customer service in 2015 (87% vs. 66% for grocery and 82% vs. 67% for restaurants).

“It was a resounding vote for the importance of customer service as a key tool to stand out from the competition,” said Hawkins. “It’s a very crowded market and retailers are seeing intense competition. There’s a consensus that customers expect excellent customer service, so retailers really need to elevate their game in this space.”

While focusing on customer service obviously isn’t a new strategy, “retailers are making it even more important in their plans because they’re starting to see it bear fruit in terms of sales,” said Hawkins.

ONLINE SHOPPING NOT SEEN AS RELEVANT

While sales growth as a result from new technologies has increased, many retailers feel ecommerce doesn’t apply to them.

By sector, 56% of respondents in general retail said online isn’t relevant to their industry. This was followed by grocery (55%) fast food (43%) and restaurant (26%).

“We found it surprising that despite all the new technologies that are available to retailers, they’re not seeing the value associated with it,” said Hawkins.

“I don’t think it’s news that Canadian retailers are investing less in online and expect less in online sales versus U.S. retailers. But I was surprised to see that 40% said that online shopping did not have an impact on their business because it wasn’t relevant to their industry. I think there’s still opportunity for Canadian retailers to learn and invest more and invest more in this space.”