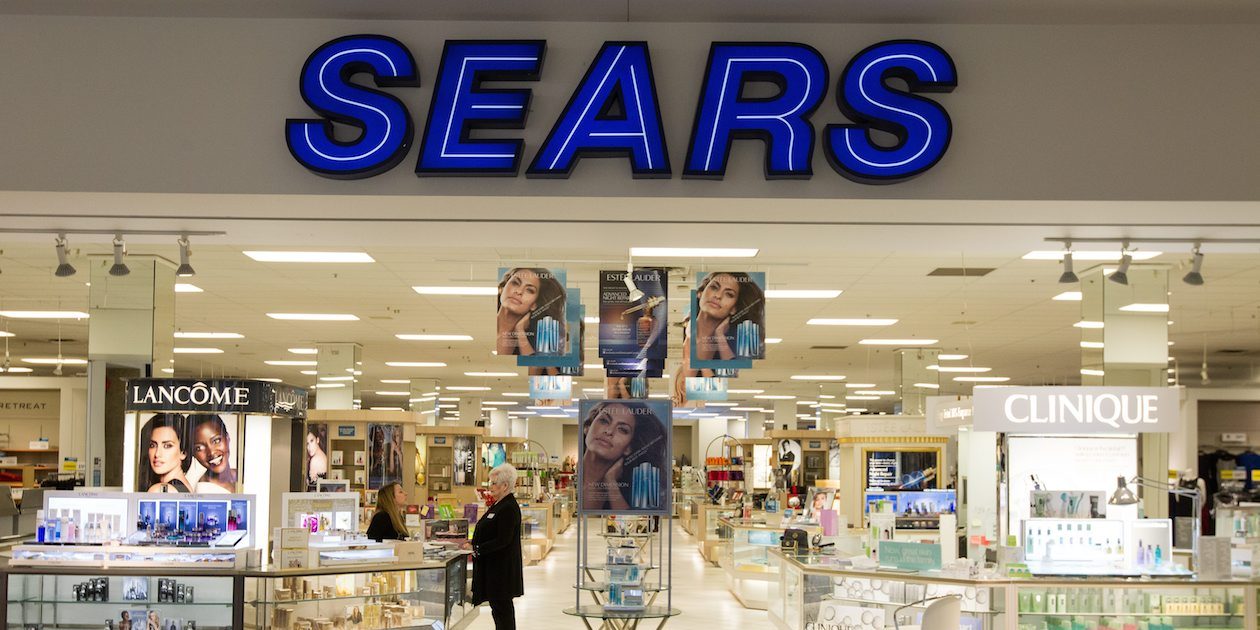 The good and the bad of Sears’ reinvention plan

Last week, Sears Canada introduced a new corporate logo as part of its ongoing “strategic reinvention,” which includes both a revamped in-store and online experience. Marketing asked retail experts to weigh in on the latest developments in Sears’ reinvention plan. Is this a step in the right direction, or too little too late? And what it will take to really turn Sears around?

Unfortunately, it’s a situation where people say, ‘I think we’ve heard this before, so prove it.’ Sears has made [a whole bunch] of announcements and some of what they’ve said makes sense. But, it’s unclear how much money it’s going to put against all of these initiatives.

What seems to happen is it announces these initiatives and then either the people who are supposed to carry them out end up leaving the company, or the budgets get cut and the money isn’t there. And if Sears Canada is successful, any money it makes seems to be siphoned off to the U.S.

Sears would have been a natural to take over and be the online retailer in Canada, but that ship has sailed. It had a catalogue business and it didn’t jump on it at the time, and really enhance it and turn it into an online business, which is what a lot of catalogue businesses did… All of its competitors are so much stronger or farther ahead because it takes investment.

In the past, I would have said it would be impossible [for Sears to turnaround], but Hudson’s Bay seems to have been able to pull it off, and that was through a determined parent company. [For Sears], there has to be really big fundamental changes, and it’s going to take significant investment to make it happen.

The changes that Sears Canada is making feel more like a game of catch-up than next-stage innovations that will secure its future. In that sense, one could call them too little too late. That said, Sears gets points for going beyond brand identity to pursue substantive changes in its store formats and particularly its digital experience.

The new identity and logo evoke a more modern sensibility and one that is tied to Canada, so it will be important for Sears Canada to deliver on those differentiated promises. Upgraded store environments and featuring Canadian brands and suppliers would be steps in the right direction. Sears can carve out a clearly Canadian identity, particularly in the wake of Lowe’s acquisition of Rona and Walmart’s ongoing physical and digital expansion. As of today, it appears the new logo hasn’t made its way to Sears Canada’s website, which will need to be corrected soon. Consistency is everything in an omni-channel world as consumers expect to have a “one brand” experience.

Sears Canada faces the same headwinds that other retailers are facing along with the fact that mid-range players are having an even harder time than discounters and higher-end retailers. It’s quite difficult to operate in mid-tier retail with Amazon on the scene, particularly as it gets even more aggressive in high-margin categories like apparel that are key to Sears’ success. Nordstrom continues to expand its off-price Rack concept in Canada and Japan fast-basics powerhouse, Uniqlo is set to open its first Canadian location as well, so the middle market competition will be relentless.

Sears is in a free fall without a parachute. In its first quarter results in June, the company continued its decade-long downward trajectory, and at a frightening pace. It reported a 7.4% decline in same-store sales and a 14.5% year-over-year decline in revenues to $595.9 million. A new logo, when I can’t remember its old logo, isn’t a parachute.

Sears’ biggest challenge is it’s lost in translation. It stands for nothing. When I think of books I think of Indigo, shoes – Aldo, hardware – Canadian Tire and Home Hardware, cheap, fast and online – Amazon. When I think of Sears – I think of nothing. Sears’ one advantage is that there is still a seed planted in the brains of boomers of what Sears used to be.

My advice to Sears:

Set up a virtual store, like the Tesco walls in the London Underground, in every Canada Post. Use Canada Post branches as lockers for online ordering. Leverage its door-to-door relationship with every Canadian home. Not to simply deliver the catalogue, but to deliver unmatched, unbelievable and unexpected “door crashers.”