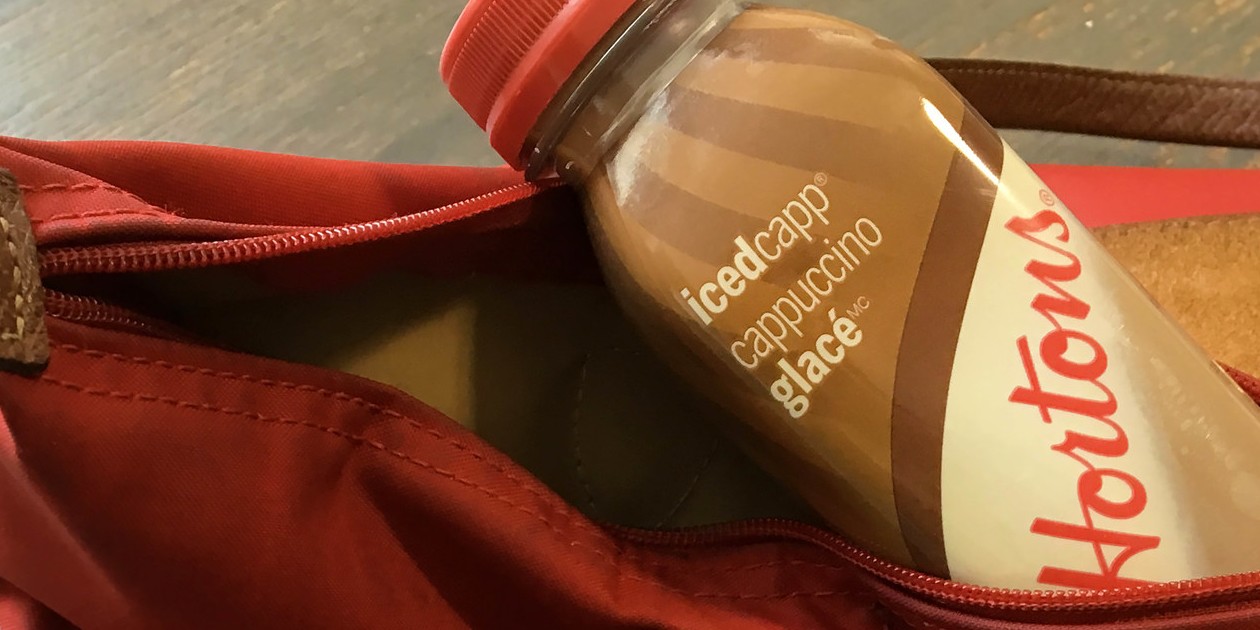 Tim Hortons is expanding its CPG footprint with the launch of Bottled Iced Capp.

The 300 mL drinks come in three flavours: Original, Mocha and Vanilla, and are available at major grocery and convenience retailers nationally.

Iced Capp was launched at Tim Hortons stores in 1999, and quickly became one of its most popular cold beverages, according to the company.

“We know our guests are always looking for convenience so we’re excited to give them the option to enjoy an Iced Capp any time, whether they’re at home or on the go,” she said.

A media spokesperson told Marketing that Tim Hortons would launch a marketing campaign in the next month or so, which will include TV, digital and out-of-home advertising, as well as product sampling and coupon offerings.