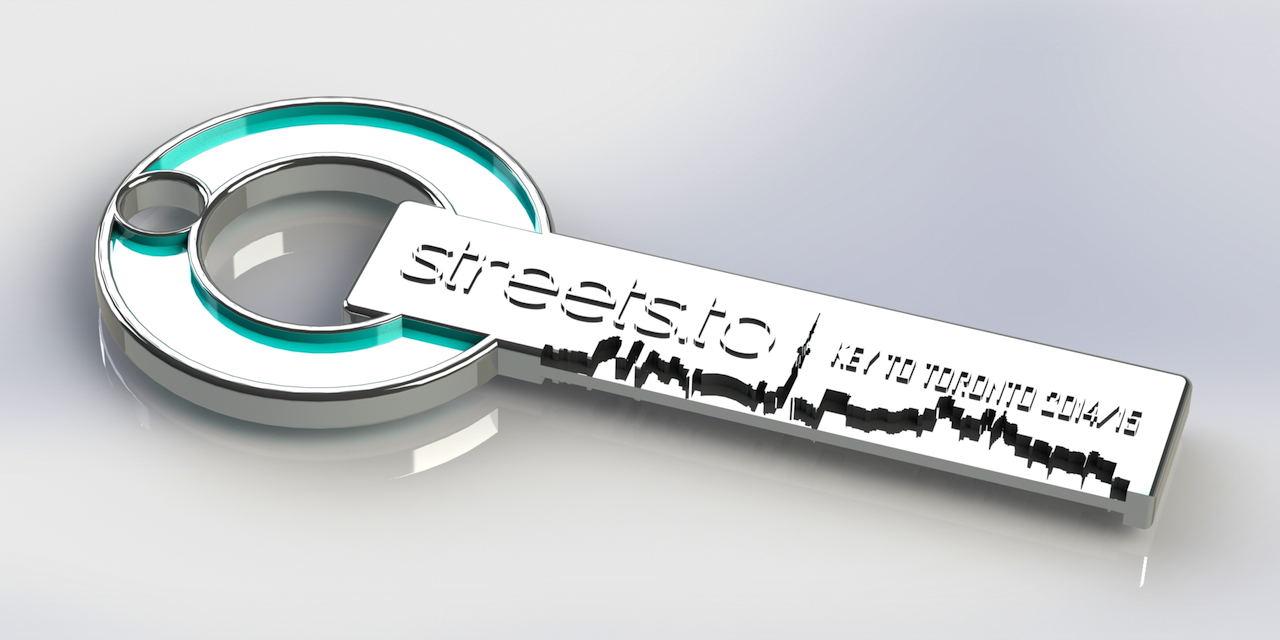 The “Key to the City” program is part of a growing trend of digital and data-driven loyalty programs for smaller businesses who don’t want to run one themselves.

The hook with this one is on-the-spot rewards versus building points that can later be redeemed. Participants pay $25 for a year’s worth of instant deals at shops, restaurants, spas and night spots. The perks are unlimited for loyal customers.

“Just show the key, get the perks,” said Tim Gordanier, director of sales and marketing for Streets TO, which is launching the program at the end of this month.

Streets TO, a virtual city guide that’s been around for eight years, is connected to business owners across the city, so leaping into retail loyalty made sense as a business move.

“We are hearing from local businesses who are actively seeking to start a loyalty program but don’t have the time to manage it effectively. That’s where we come in,” Gordanier said.

“A restaurant on the loyalty program might bring out a complimentary appetizer or dessert with their meal. Spas give gift bags and discounts with facials or services to key holders. Shops give things like free shipping or engraving. The Raptors offer up to 55% off select game tickets,” Gordanier said.

Promo codes will be sent out weekly to key holders. The more often customers return to a particular place, the better the deals become.

There are currently 62 vendors on the program, from Sultan’s Tent restaurant to the Elmwood Spa, and it’s anticipated that will grow to more than 150 before the end of the year.

The plan is to build a niche, discerning audience, and not just for locals. “For tourists and visitors to the city, the key offers a personal concierge service giving people ideas about where they should go while here,” said Gordanier, adding that there are also plans to roll-out specialty keys for high profile events, for example during Pride and the Pan Am Games.

An app launching in November will allow users to search by neighbourhood and genre to see where the deals are it.

A Deloitte retail survey last year found that retailers with a loyalty program are 88% more profitable than competitors that don’t have one. It’s stats like these that are enticing others to get in on the action. Another rewards program, Vicinity, launched in Toronto last year, and has spread to other Canadian cities. It too is aimed at boosting smaller businesses.

Consumers register with participating businesses and access their rewards profile online or on the Vicinity mobile app, building points for targeted discounts.

For businesses, once they join the network, Vicinity uses data and analytics collected at the POS to build a customized program for each individual vendor.

For example, Vicinity will be able to tell retailers who their best customers are, allowing them to reward and engage with consumers based on that information.