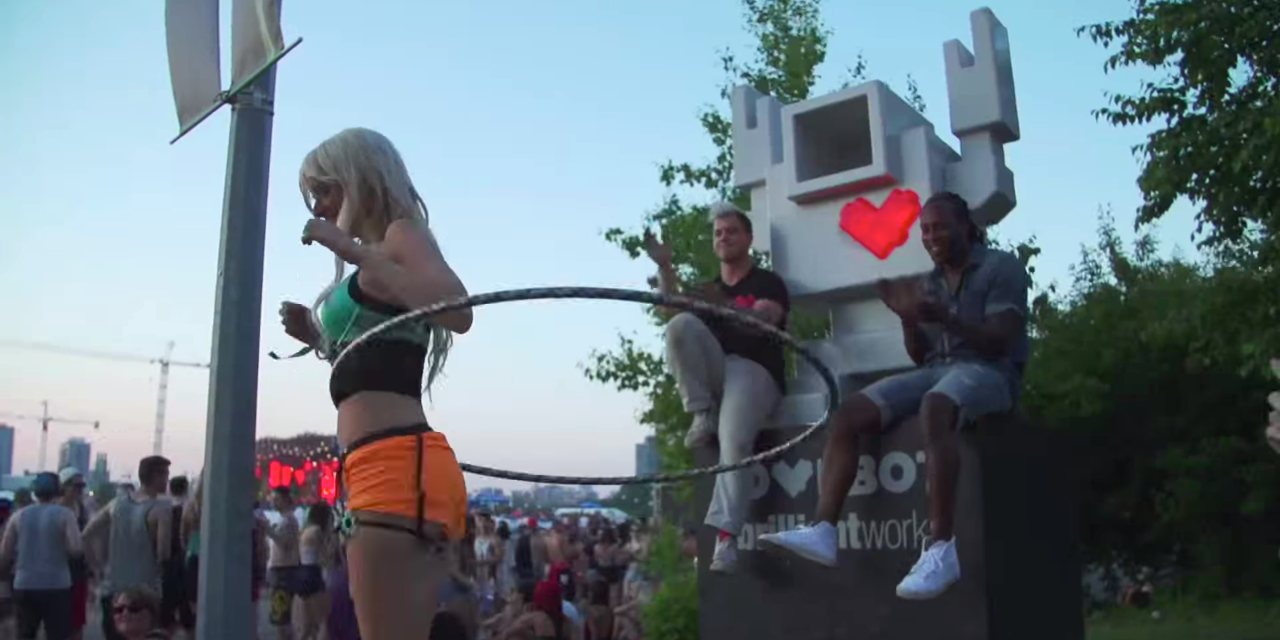 Vitaminwater partners with artists for ‘Brilliantworks’

Glacéau Vitaminwater is teaming up with artists for its latest campaign.

Videos that showcase the artists’ work will be featured on YouTube.com/brilliantworks, a new “creativity video channel” for the brand.

“Through Brilliantworks, Glacéau Vitaminwater is hoping to inspire people to look at the ordinary aspects of everyday life in unconventional ways — kind of like how we took water and made it unconventional,” said Carolyn Harty, director of the waters portfolio at Coca-Cola Canada.

The campaign targets “creative millennials” and the goal is to raise overall awareness of the brand, said Harty.

Over the next few months, eight more episodes (in French and English) will appear on the channel highlighting additional collaborations.

The project is being promoted with PR, social media, experiential activations and paid advertising including television, digital display, paid social and search.