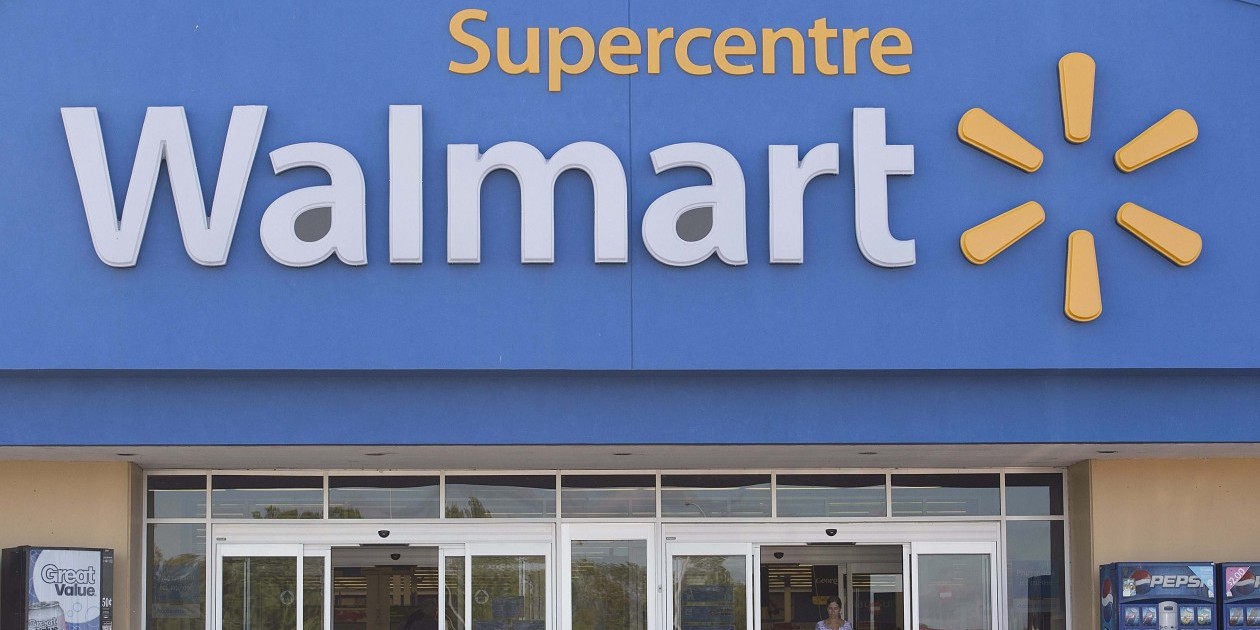 Pickup will be available at 12 suburban stores this month

Service will be expanded to another six suburban stores later this month.

Simon Rodrigue, Walmart Canada’s senior vice-president of ecommerce, said in a press statement that his company is “thrilled” to bring its online grocery pickup to “busy parents, busy professionals, and busy families” in the Toronto area.

“When it’s cold and wet out there, customers using this service don’t have to leave their car to pick up their orders,” he added.

Customers can order online at Walmart.ca, then choose which of the 12 stores they want to retrieve their groceries at.

Orders are picked in store by dedicated Walmart staff, then brought to customers waiting in designated spaces in the store’s parking lot.

Walmart will charge $3 for online orders. Loblaw, whose click and collect service is similar to Walmart’s, charges between $3 and $5, depending on pickup time.

Walmart first launched grocery pickup in Ottawa last July at 11 stores. It was the first time that Walmart had sold produce, meat and other fresh food online in Canada.

At the time, the company referred to the service as a pilot project. But several months in, executives said it was proving a success.

“We’re seeing great results,” Rodrigue told Canadian Grocer in an interview last fall. “Customers are coming back and saying, I love this service, I’m telling my friends, this is replacing my regular weekly shop.”

Walmart has ramped up its ecommerce business in Canada for several years now. In 2013 its online offering was expanded to include packaged grocery products. And in 2014 it launched Grab & Go, a service that let shoppers pick up their online orders from lockers at certain stores.

Last fall, it partnered with 7-Eleven to let customers retrieve orders from lockers at some of the convenience chain’s stores in Toronto. It also added dedicated ecommerce distribution centres.

Ecommerce is only a fraction of Canada’s total grocery market. As of last June, Profitero pegged it at just 0.5%. But the research firm predicted that online could rise to three per cent of grocery’s total by 2018.

Last week, Metro CEO Eric La Flèche announced his company would start selling groceries online in Quebec later this year. Rival Sobeys has sold online in that province for many years through its IGA stores.

Once the service starts, Toronto shoppers will be able to order groceries for next-day pickup, a Walmart spokesperson said.