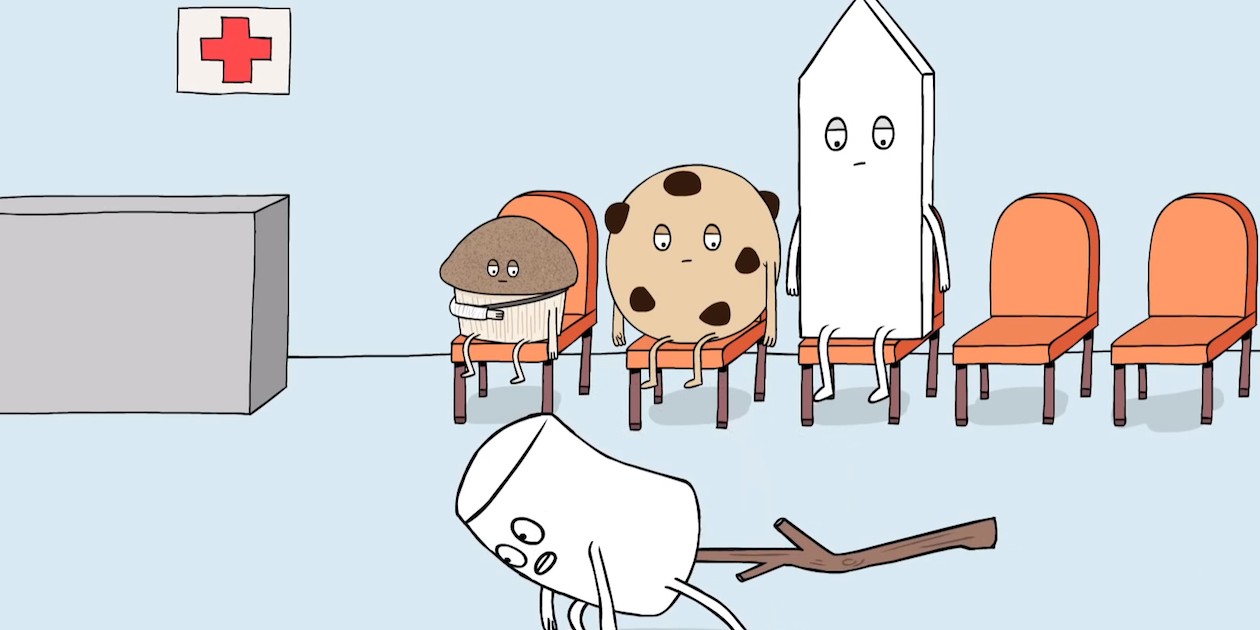 No hard sell, just a milk carton and his buddies

Dairy producers in Western Canada are hoping a cartoon milk carton named Carlton and his adventures with some food-pairing friends will encourage teens to drink more of their product.

Milk West, a marketing partnership including dairy organizations in the four Western provinces, has launched a series of cheeky animated videos featuring Carlton with his friends, including “Chip” the chocolate chip cookie, in some humorous situations.

Milk West agency DDB Canada’s Vancouver office created the web series to be shared across several social media channels. The target is teens during their downtime at home, playing online video games or surfing the internet, and thinking about what’s in the fridge.

“We wanted to speak to teens, reminding them that milk is a great accompaniment to their snack when they’re hanging out at home,” said Neil Shapiro, associate creative director and copywriter at DDB Canada’s Vancouver office.

The company has launched three webisodes so far, which feature the characters in an emergency room, an airport security line and on a camping trip.

“They gave us fodder for fun content,” said Shapiro.

DDB believes the films will connect with teens because they don’t include logos for specific milk brands—just the characters. The campaign is the first youth-specific initiative Milk West has launched since the partnership was created in 2012. A total of 12 “Snack Time” videos will be rolled out in the coming weeks on YouTube and Tumblr, and will also run as paid pre-roll.

“Teens are a tough segment and finding a natural place to engage with them is challenging,” Brandes said in a release.

The ads are designed to work alongside the sustained Strategic Milk Alliance’s “Milk Every Moment” campaign, which tries to get adults to consume more milk.

OMD Vancouver handled the media strategy and buying for the campaign.