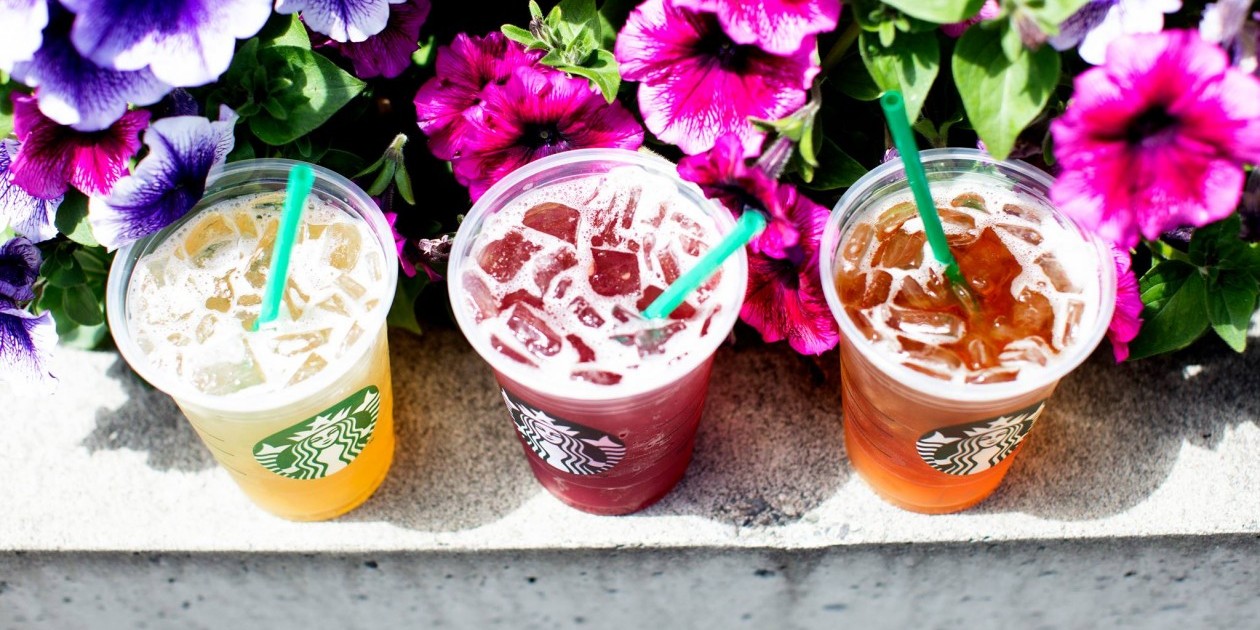 Why Starbucks is winning at loyalty Last week, the Seattle-based coffee giant announced it had one of its most successful quarters yet. In Q3, Starbucks witnessed an 8% jump in same-store sales in the Americas, its biggest division. Global same-store sales rose 7%, driven by a 4% increase in customer visits. Net revenues increased 18% to a quarterly record of US$4.9 billion.

The sales jolt was driven in part by Starbucks’ leading-edge digital initiatives, including its loyalty program, My Starbucks Rewards. The number of active users in the program grew 28% to 10.4 million. That includes 6.2 million gold members, a 32% increase from the same quarter last year.

In an earnings conference call, CEO Howard Schultz said the growth of the company’s loyalty program “continues to be our most important business driver as new members contribute not only short-term increases in revenue and profit, but also to long-term loyalty for years to come.”

The My Starbucks Rewards program, which launched in 2009, gives customers free drink or food rewards based on the number of stars earned. There are three levels in the program—welcome, green and gold—with increasingly greater rewards. With Starbucks’ mobile app, customers can view their stars and rewards in real time and pay for their purchases with their phones.

“We’ve been talking about Starbucks as a brand that’s been doing loyalty right for a long time and we’re sort of surprised that other [brands] haven’t followed suit,” said Sean Claessen, EVP, strategy and executive creative director at Bond Brand Loyalty, in an interview with Marketing.

“They’ve built utility right into the loyalty program. There is not a lot of distinction between the mobile payment and amassing your stars and defending your gold status. They are part and parcel of the same interaction, and I think that has been a huge key to their success—not just in the last quarter results, but since the inception of the program.”

Starbucks is also enhancing its loyalty program by forging partnerships with outside companies. This month, Starbucks announced a new multi-year agreement with ride-sharing company Lyft. The deal will allow riders to collect Starbucks’ loyalty program stars, while all Lyft drivers can automatically become gold members.

Also in July, Starbucks announced a partnership with The New York Times. Loyalty members will be able to view a selection of stories for free via the Starbucks app and earn stars through paid digital and print subscriptions to the newspaper.

In May, Starbucks inked a deal with music-streaming service Spotify, letting users earn Starbucks stars and have input on in-store playlists.

The partnerships reflect the importance of offering loyalty members more than a free cup of coffee. “We talk a lot about informal loyalty mechanics. A lot of that is predicated on creating and delivering utility, delivering convenience and delivering things that are of high perceived value, but low actual cost,” said Claessen. “And I think that is kind of the secret sauce of what [Starbucks] has brought to the table with a few of these partners.”

Starbucks has also seen great success with mobile payments, at a time when many mobile payment apps are struggling to gain traction. In U.S. Starbucks stores, 20% of transactions are done via mobile, up from 9% two years ago. Starbucks now handles nearly 9 million mobile transactions each week in its U.S. stores.

Starbucks has credited its loyalty program with driving customers to its mobile payments system. While the ease of the transaction contributes to Starbucks’ success with mobile payments, there’s also a “network effect” taking place in stores, said Bob Macdonald, CEO of Bond Brand Loyalty.

There’s an intimacy at the Starbucks counter, he explained, with customers in close proximity. “If the early adopter ahead of me in line uses it, it is going to accelerate the late adopters’ application of it because they’re going to actually observe it,” said Macdonald. “I would expect [mobile payments’] growth to accelerate further because of the high degree of frequency of your Starbucks visit combined with the close proximity to other customers and the [ease] of the payment mechanism.”

Starbucks is also rolling out its “Mobile Order and Pay” capability, which allows customers to place their order and pay ahead of time, then skip the line once they arrive at the store. The service is currently available at 4,000 U.S. stores. Starbucks plans to offer it all U.S. stores by the holiday season, as well as introduce it in international markets.

In the recent earnings call, Schultz said the Mobile Order and Pay is fuelling both revenue and profit in the markets it’s in, “with customer adoption starting faster and accelerating with each new phase we roll out.”