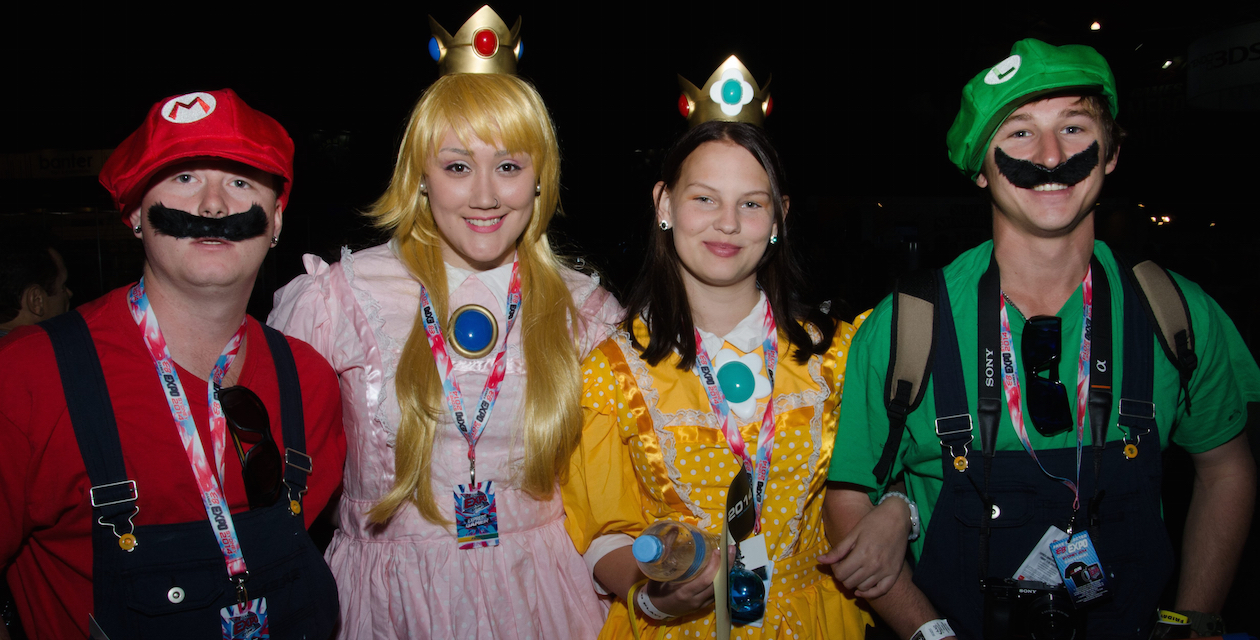 They're tough to reach, but Imgur's founder shows how to reach the ultimate influencers

Geeks are a rarely targeted and often difficult-to-reach audience, but their growing influence in the age of the internet is hard to deny.

Though the term “geek” has expanded to include just about anyone considered a little too obsessed with a niche hobby (or at least one that was considered niche before it became mainstream), it has traditionally been reserved for those who are near the fringes of traditional social structures — often by their own choosing.

In the age of the internet, however, it is the geeks who review products, write blog posts, obsess over every small detail and it is geeks who ultimately influence the buying decisions of those within their networks.

In an interview and live podcast with hosts Stewart Rogers and Travis Wright of VentureBeat at the Web Summit tech conference in Lisbon, Portugal, Imgur founder Alan Schaaf (a self-identifying and proud geek) explained why this market is unique, and how brands can learn to speak their language.

According to a recent survey conducted by Imgur (an online image and content sharing community and platform), 60% of millennial Americans consider themselves geeks, and 82% of them wear the label proudly.

“They’re truly influential,” said Schaaf, during the session titled “The Rise of Geek Culture and What it Means for Brands.”

Connecting with this highly influential audience, however, is not without its unique hurdles. “These are people that you really can’t reach with traditional advertising,” explained Schaaf. “They are people who cut the chord years ago. They always have multiple ad blockers on.”

Though they can’t be reached using traditional media, the geeks of the world can be found in the online communities where they spend much of their time. But marketers need to approach this audience cautiously.

“When we started, we had the philosophy that in order to bring value to the advertiser, we first have to bring value to the user,” said Schaaf. “That means we still have to create good, creative, amazing content for users that they think is funny or insightful, it can’t feel like just another add, it needs to add value.”

Schaaf cites the example of a campaign with eBay, one of Imgur’s 30 sponsoring brands with whom they’ve created a total of over 150 campaigns. The online marketplace created a series of gifs, videos and images all about drones, and distributed $5,000 in drones and gift cards to community members who engaged with the content. “It was really cool,” said Schaaf. “I wanted to buy a drone after that.”

Though geeks were traditionally considered outcasts and outsiders, Schaaf believes geek culture is increasingly becoming mainstream. He points to the growth of San Diego Comic-Con, the fact that video game releases earn higher revenues than film releases, and that many of the top box office films involve space travel, dinosaurs, pirates or superheroes as proof of the spread and influence of geek culture.

“The world is getting geekier,” said Schaaf. “[Brands can] get geeky by identifying the online communities that have these really passionate people in them.”