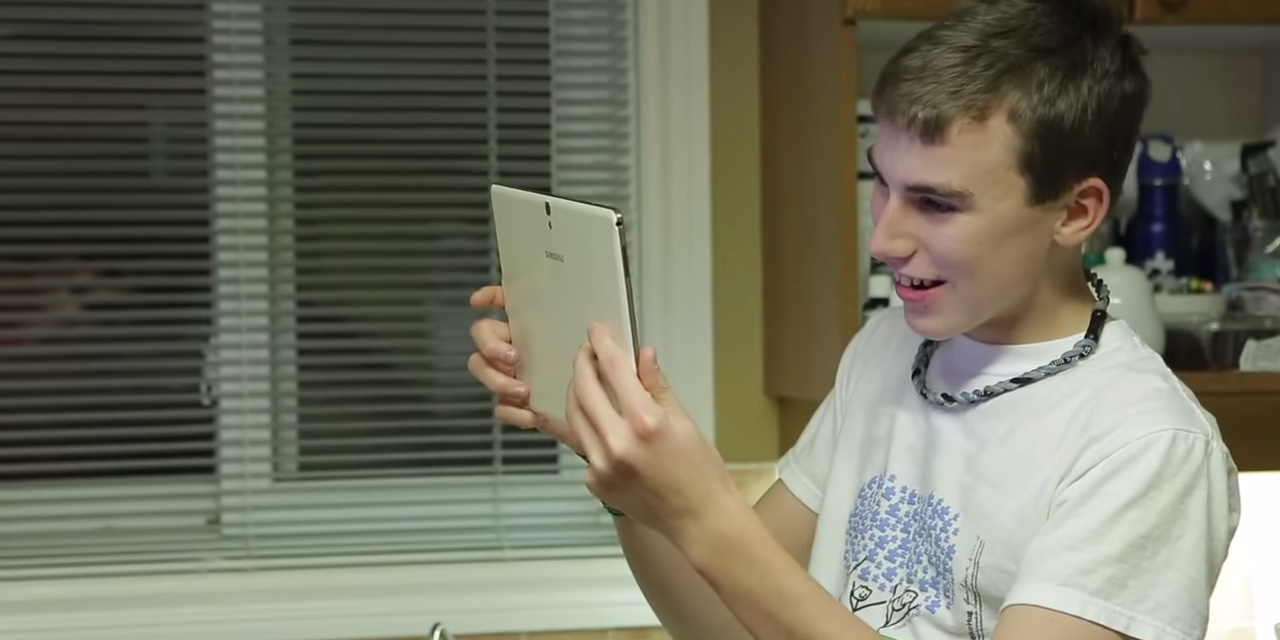 The death of organic reach and other trends shaping social media

To survive and thrive on social media over the next decade, Cheil Worldwide’s chief innovation officer says brands need to abandon the tactics they’ve been using since social’s infancy.

The rules have changed. Today, if a brand starts its day by asking how its followers are doing, or what meals they have planned on any given holiday (both of which are common practice on Twitter, especially) they’re often met by awkward silence.

Once such change is the death of organic reach. In order to maintain resonance and reach, brands need to understand Facebook has become a pay-to-play platform, said Kim.

Brands should also understand the following, he said, in order to move forward:

There is life beyond organic reach
Thanks to programmatic, brands can determine what messages to post and when. Consumers typically hate advertising for three main reasons: clutter, interruption and irrelevance. “When we think about programmatic and what it can do and what it does do, it allows publishers to de-clutter sites and make advertising more relevant based on big data and analytics,” he said.

Empower your consumers and move past the narcissism
Brands have helped perpetuate this over the years, Kim said. Follow the lead of trailblazers such as Dove, Nike and P&G. These brands, he said, have proven how focusing on values and bringing those values to market can yield results. It’s incumbent upon brands to make connections with consumers, using Samsung’s “The Look At Me Project” as an example. The phone maker developed an easy-to-use app to help children with autism stay engaged and improve their ability to make eye contact.

If consumers are looking for something to chew on, it needs to be bite-sized
Consumers are no longer willing to invest lengthy amounts of time on content, so keep it “snackable,” said Kim. “For the most part, people want to get it, digest it and move on,” he said. Talk about the product, hashtag it and move on.

The future of social media: shoppable posts
Fashion brands such as Burberry have done well making the shopping experience as seamless as possible by including a “buy now” button with some of its tweets. And, William Sonoma partnered with Visa Checkout on a four-part YouTube series allowing consumers to purchase featured items.