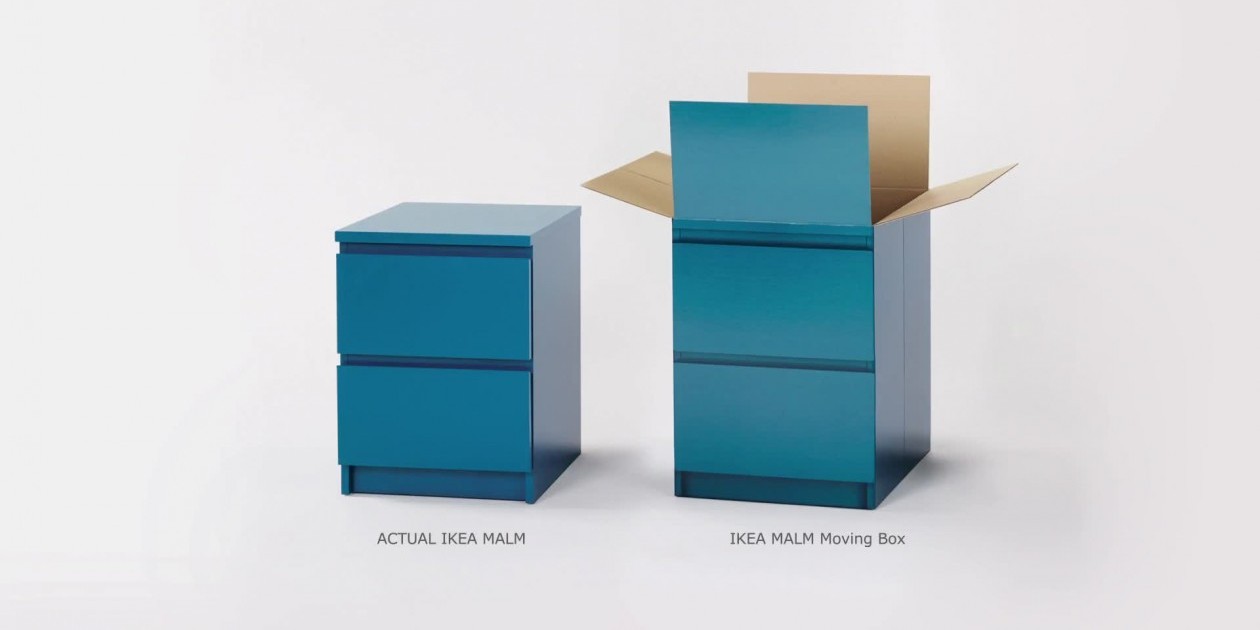 Of the three Canadian agencies that made the Design shortlist in Cannes on Tuesday, Leo Burnett Toronto had the strongest showing with seven nominations.

Three of the agency’s nominations are for IKEA – two for “Inspiration Boxes” in the Sculptural and Structural Design categories and one for “The Most Helpful Measuring Tape in the World” in the Publications and Brand Collateral category.

Leo Burnett also received one nomination each for Bell Media’s “Kings & Queens of the Court” and one for the self-promotional effort “Christmas Wrapping Paper.”

Also recognized on the shortlist is Sid Lee Montreal for its ADC Travelling Exhibit, and Bruce Mau Design for its work on Sonos.

Though it doesn’t count towards Canada’s nomination count, Sid Lee’s Paris office was shortlisted for “Dashboard.”

Entries to the Design competition dropped approximately 8% this year over last from 2624 to 2409.

The Product Design shortlist was also announced today. Only two Canadian agencies entered, but none were shortlisted.