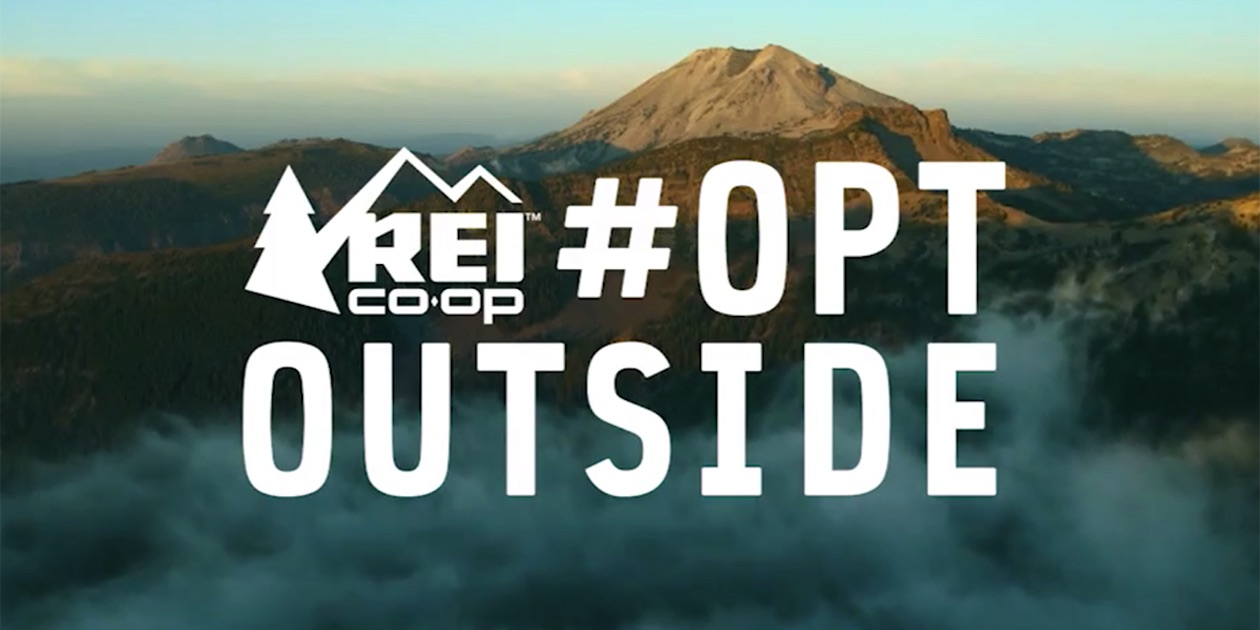 A retailer closing its doors on the busiest shopping day of the year and a U.S. “election” campaign were the big winners in the Titanium and Integrated Lions, the most coveted competition of the International Festival of Creativity, which concluded Saturday evening in Cannes.

Only one Canadian entry, FCB Toronto’s “Cracker Cutter” made the shortlist in either competition, but failed to get a medal.

Judge and Leo Burnett CEO Judy John said there was some support for giving it a bronze—“There was a lot of heart for it,” she said— but not the majority it required.

While the Titanium and Integrated Lions are judged by one jury, as of this year, the Festival treats them as two distinct competitions. The Integrated Lions are, simply, for campaigns executed across multiple media, whereas Titanium has always had a looser and evolving definition.

This year, according to the festival, Titanium winning creative is “provocative, boundary‐busting, envy‐inspiring work that marks a new direction for the industry and moves it forward.”

“That is a fairly broad and demanding brief for any piece of work,” said jury president John Hegarty, creative founder of BBH Global, adding, “I’m not sure that new is always best.”

By focusing too much on the new, the industry sometimes forgets to create advertising and communications that genuinely move audiences and connect with consumers, he said. Being genuine today comes with observing what is going on in the world and meaningfully inserting brands into those conversations where possible.

“We’ve awarded work in both the categories that is trying to become a part of the cultural zeitgeist,” he said.

“Everybody is talking about being part of culture or creating culture, every agency is talking about it,” said Leo’s John. “There is so much content and so much noise and work out there…unless you are relevant and interesting people are not going to engage with whatever you have just made or your brand.”

The Integrated Grand Prix went to BBH New York for “FU2016,” an election-style campaign to promote the Netflix show House of Cards and its main character, politician Frank Underwood, that broke right through the middle of one of the noisiest presidential election campaigns ever.

Aside from the TV spot that closely mimics real-life election ads, FU2016 was extended online, with Frank Underwood merchandise and a headquarters people could visit in his home state of South Carolina. “Great marketing leverages culture or influences culture. In this case this is a brilliant piece that leverages the current culture in the U.S.,” said Pete Favat, chief creative officer for Deutsch North America. “By far this was a slam dunk as far as the best piece of integrated communication of the year.” In total, the jury awarded just 13 Integrated Lions.

The Titanium Grand Prix went to Venables Bell & Partners San Francisco and the American outdoor retailer REI for completely shutting down during Black Friday, urging people to go outside rather than go shopping during a day that has become infamous for ugly scenes of consumer chaos in stores and malls across the country.

“We thought that was a truly brave and outstanding idea,” said Hegarty, adding that the jury was also impressed with the execution of the campaing which was extended across TV, print, online, social and out-of-home.