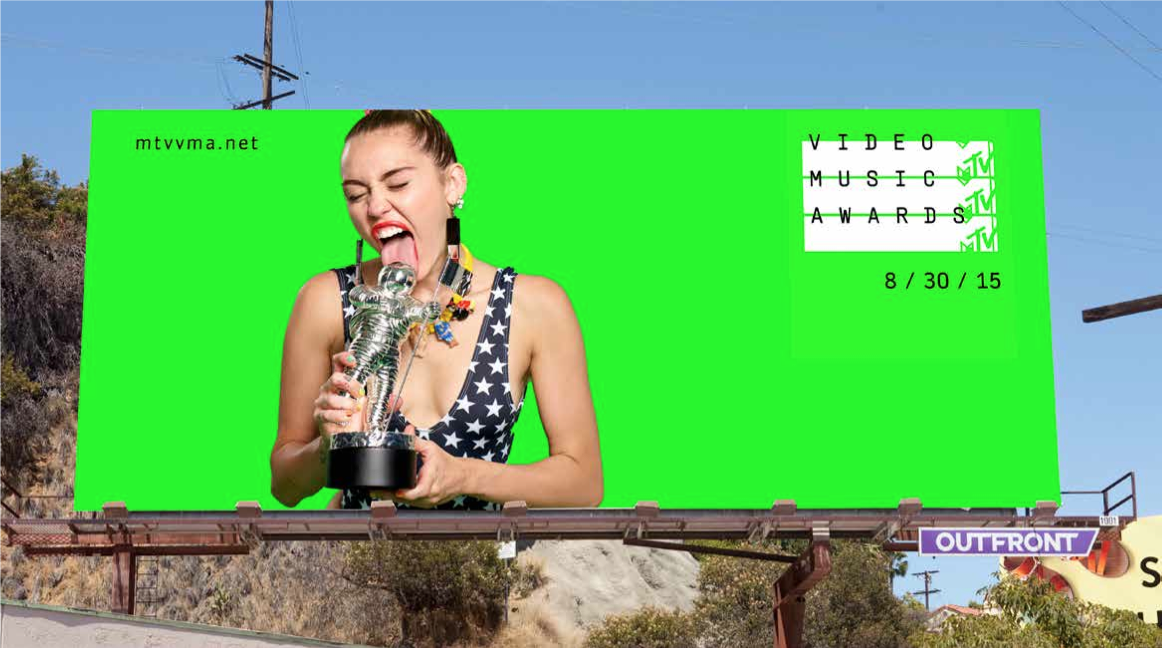 Despite two entries on the shortlist — one for Smokebomb Entertainment Toronto and the other for DDB Vancouver in the Entertainment Lions competition — Canada walked away empty-handed Friday night.

Canada Goose was successful, however, adding to its growing medal count with a Silver Lion in the Digital Brand Experience category for “Out There.” Earlier this week it took home gold in Design and silver in Cyber and is nominated in the Film Craft competition.

While it is a Canadian brand, the Lion doesn’t register as a Canadian win because it was entered by the company’s U.S. agency CAA Marketing Los Angeles.

As is the case with Jam3’s Silver Lion in the Use of User Generated Content in a Brand Experience category for its work on the “MTV VMA Green-screens,” which was entered by MTV New York.

Tasked with redefining the category, jury president Jae Goodman, chief creative officer and co-head of CAA Marketing, said he and the jury worked with a specific set of shared goals in mind and debated until the early morning hours.

It was also crucial the jury understood the distinction between a piece of content or experience that was entertaining versus entertainment, he said during a press conference announcing the winners Friday morning.

“Something that’s entertaining is a reaction, but entertainment is a form and so we concentrated on entertainment,” he said. “We really tried to think about what the marketer, the agency had in mind when they sat down to create it.”

“We felt the work had to attract an audience not distract from an audience,” he said. “We’ve lived through 50 years of interuption advertising and it is time for brands to create content that can draw an audience.”

With this in mind, the jury award Grand Prix to VRSE.WORKS Los Angeles, for The New York Times’ virtual reality experience titled “The Displaced.”

For the effort, the newspaper distributed 1 million Google Cardboard viewers to home-delivery subscribers with the paper and a feature on the 60 million displaced from their homes by war.

While the NYT VR app won Grand Prix in the Mobile competition earlier in the week, Goodman made it clear this win was for the content and experience delivered through the app, and not the app itself, though he said the creation of the app “catapults the New York Times 100 years forward.”