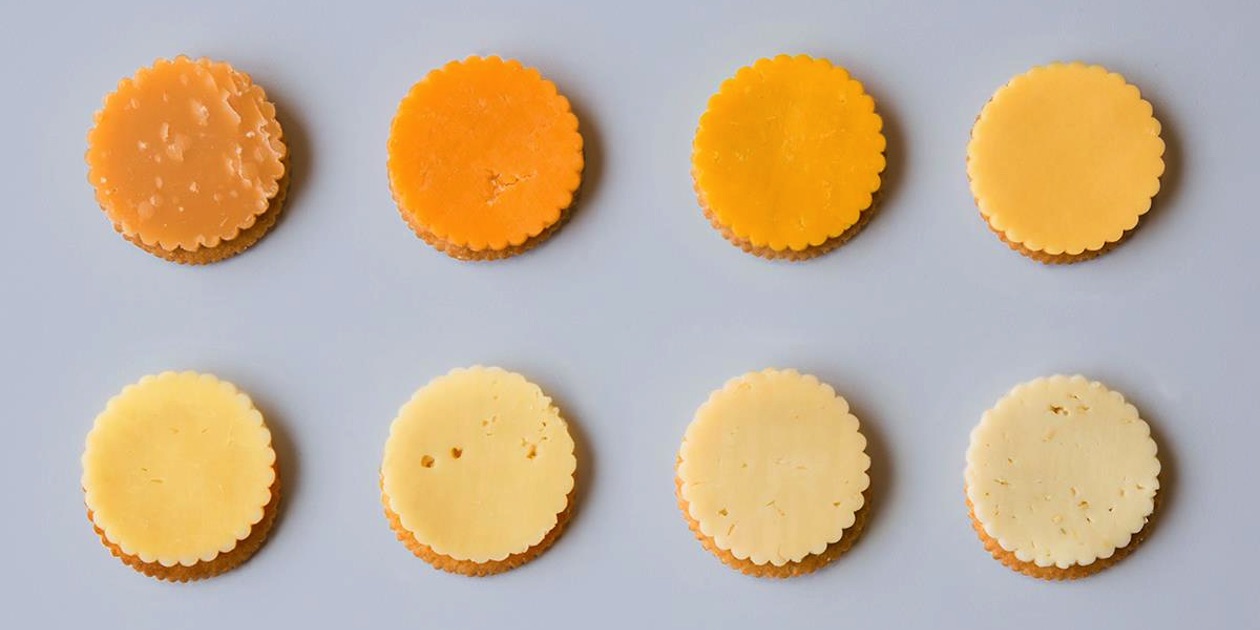 FCB Toronto and Mondelez represent Canada’s only chance at either a Titanium or Integrated Lion, nominated in the Integrated competition for the Ritz “Cracker Cutter.”

Inspired by a playful Facebook post, FCB created the utensil so consumers could trim whatever cracker topping they want to the perfect size and shape of their Ritz crackers.

The Cracker Cutter was shortlisted for a Cyber Lion earlier in the week. Though they were only launched in 2003, the Titanium and Integrated Lions are generally considered the most prestigious awards of the entire International Festival of Creativity.

There were four Titanium submissions from Canada and 12 to the Integrated competition.

While they are judged by one jury, which is led by John Hegarty and includes Leo Burnett’s Judy John, the Festival is treating Titanium and Integrated as separate categories this year.

According to the Festival, the Integrated Lions will be awarded for campaigns across multiple media “incorporating an idea into diverse environments such that it is enriched by each.”

The Titanium Lions, however, “celebrate game‐changers. Award‐winners break new ground in branded communications; that is, provocative, boundary‐busting, envy‐inspiring work that marks a new direction for the industry and moves it forward.”