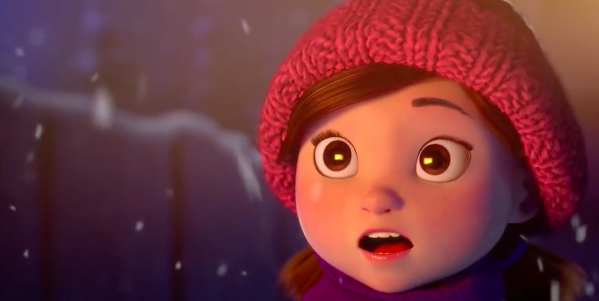 Cannes 2016: Four Canadian agencies have a shot at Cyber glory

Zulu Alpha Kilo, Sid Lee, Leo Burnett and FCB are the lone Canadian agencies still in contention for a Cyber Lion this week in Cannes.

ZAK has the best shot, appearing on the shortlist of contending work four times, twice for its industry rallying cry “Say no to Spec”—once in the Corporate Image category and again in the very crowded “Social Video” category—and two more times for “Lily & The Snowman,” a heart-warming animated celebration of films for Cineplex—once in Other Video and again in Social Video.

In all, seven Canadian entries are on the list released Tuesday morning. The contenders include the website for Printed by Somerset, by Leo Burnett Toronto, Sid Lee’s “The Cursor” for Reno-Depot’s Sico paint line in the Web Banner category and, finally, FCB Toronto’s “Cracker Cutter” for Mondelez International in the Social Business category. Inspired by a Facebook post, the Cracker Cutter let consumers trim any food to the perfect shape of a Ritz cracker.

The shortlist for the Mobile Lions was also released Tuesday morning, however for the second year in a row, Canada was shut out.

Entries to the Cyber Competition, for “creativity experienced digitally,” were down significantly this year: 2,886 compared to 3,738 a year ago and 3,660 in 2014. However, the decline likely reflects the introduction of the new Digital Craft Lions which received 1,150 submissions.