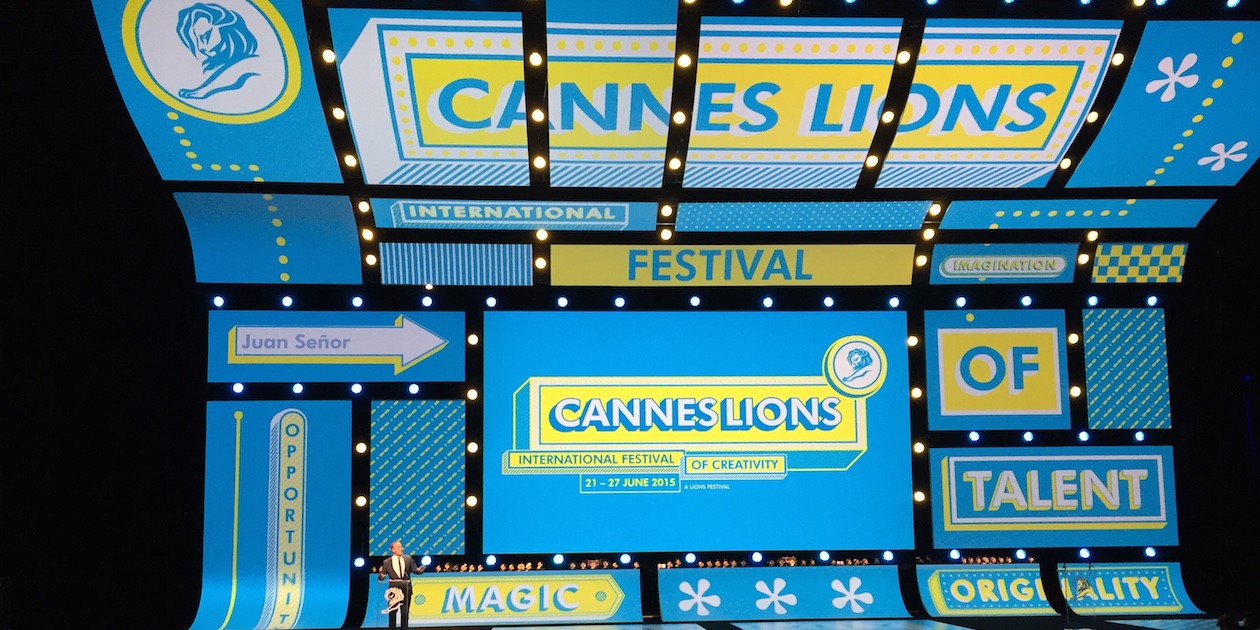 In 2015, Canada had a remarkable showing in Cannes, earning a best-ever 38 Lions.

This year failed to produce a breakout Canadian campaign at the festival such as last year’s #LikeAGirl, or Groceries Not Guns, despite strong showings on the shortlists and a handful of Lions for campaigns like #Ladyballs.

In total, Canada won just 12 Lions in 2016 – each of which was either silver or bronze. The total is the lowest since 2008 (see the recent history below). Of Canada’s 1,089 entries across all competitions this year, 93 were shortlisted.

One campaign by a Canadian agency, Jam3 and MTV’s “VMA Green Screens,” did bring home a Gold Lion, but the entry was officially listed by Cannes Lions as an American win. “VMA Green Screens” also took home a Silver Lion in the Entertainment Lions competition.

Canada Goose also had a successful year, winning silver in Entertainment, gold in Design and silver in Cyber. While it is a Canadian brand, these wins don’t register as a Canadian win because it was entered by the company’s U.S. agency CAA Marketing Los Angeles.

“A lot of Canadians are bummed out that we didn’t do better,” said Judy John, Leo Burnett Toronto’s CEO and a judge in the Titanium and Integrated Lions. But, a low medal count doesn’t mean the work is poor, she said. “It is really hard to get on the shortlist. And then the consideration to get a medal is so hard, there is so much discussion. People should feel really great when they get on the shortlist and when they get a medal it is phenomenal,” she said.

John, of course, is largely responsible for the record-breaking Canadian performance last year as the creative lead on #LikeAGirl. This year the work from Canada felt a little “safer” she said when—as so many judges said this week—the work that wins in Cannes shows bravery and boldness. Rather than being bummed out about the poor showing, Canadians should be motivated to push harder for better work.

“What is great about coming to a festival like this is it resets your bar,” she said. Creatives focused on the home market may feel like they are doing good work, but then when they arrive in Cannes they realize it is only good and not great. “We do good work as a country, but now we have to push for the great work,” she said.

“Everybody [at Leo Burnett] hates it when I am in Cannes because I kill a lot of work from my team during this week and a month or two coming up,” she said. “I’m just killing stuff all the time, it’s just not good enough.”

To raise that bar on the creative work coming out of Canada, John suggests brands and creative agencies need to be, well, a little less Canadian.

“I think we are just too nice sometimes,” she said. “We want to have good meetings, and get aligned and have these group hugs and I think for great work you have to have difficult conversations, you get angry at one another and call [the client] 10 times and keep pushing to the point where the client goes ‘stop talking about it.’ And that is really un-Canadian for us to push that hard, but that is the difference between good and great.”