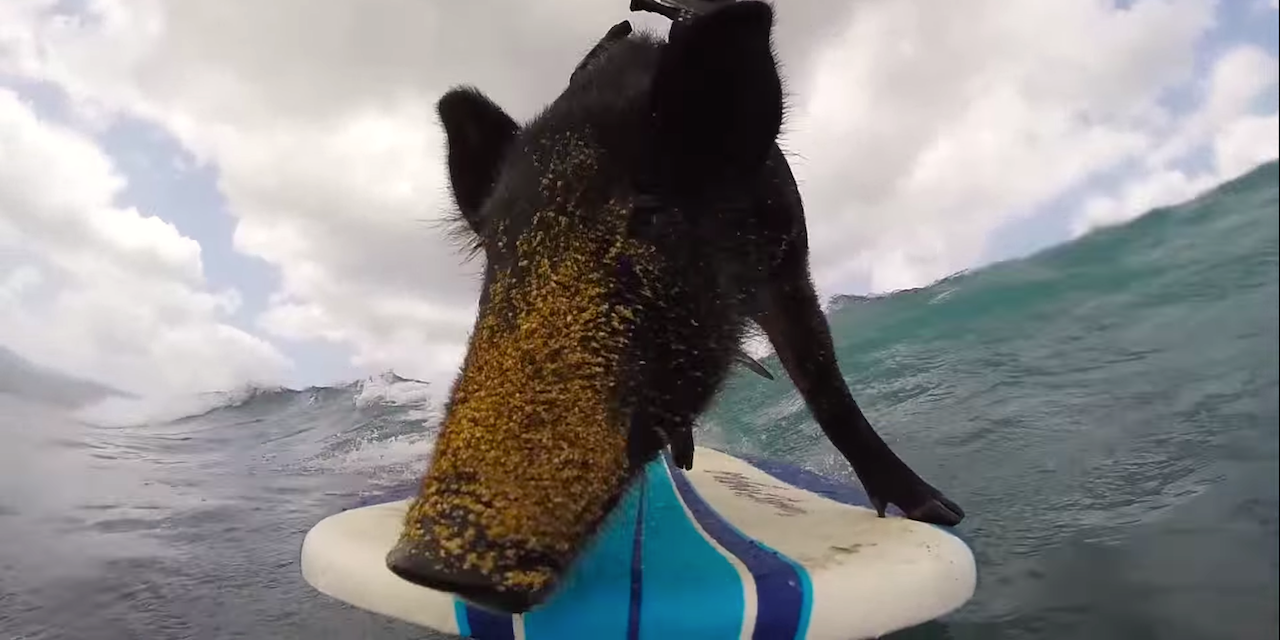 After taking the summer off, Marketing once again presents the YouTube Canada Ads Leaderboard, outlining the most-viewed ads for the month of August. Tim Horton’s certainly made splash with its blackout stunt, but the French-language version of the video made its way to the top of YouTube’s official rankings.

Coke’s work in Quebec also earned a spot on the list (#8) with a short film showing friends re-uniting. These two real-life brand vids sit among a handful of scripted productions (like Madden NFL 15’s launch spot and lots of GoPro footage – which has become a staple on the Leaderboard).

Note: This ranking indicates which ads were most-watched within Canada. To be included on this ranking, a video must be listed as an ad on YouTube. While Google does not make Canadian viewer statistics available, it determines this ranking with a process that accounts for paid and organic views and how much of a given video viewers watch.

Posted by TimHortonsenfrancais on Aug. 14

Posted by EA Sports on Aug. 15

Posted by TheFineBros on Aug. 24

Posted by GoPro on Aug. 6

Posted by devinsupertramp on Aug. 4

Posted by thailifechannel on Aug. 5

Posted by PUMA on Aug. 6

Posted by NBC Sports on Aug. 7

Posted by SKULLY on Aug. 11