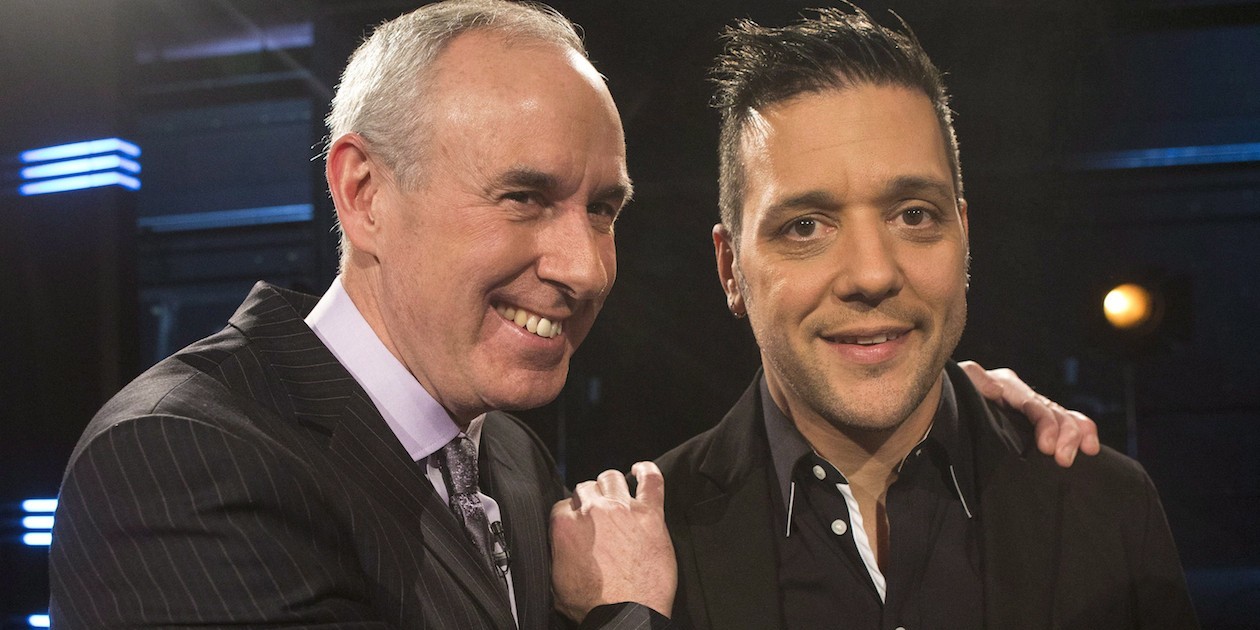 Though the average NHL fan in Canada watches 3.5 games every two weeks, opinions of Rogers Communications as the league’s new broadcast home – and of George Stroumboulopoulos as the new host of Hockey Night in Canada – are mixed.

They are among the findings of the Sports Audience Report – NHL Mid-term, created by Toronto-based Solutions Research Group based on a series of December interviews with 1,500 people aged 12+.

The report also noted more millennials follow the NHL and its stars via online/mobile and social media (33%) than they do on TV (31%). Boomers, meanwhile, still overwhelmingly prefer TV for following the NHL (56%).

Asked to identify companies that sponsor hockey or advertise during games, and which ones they’ve identified on TV, online, mobile and other places in the past month, Tim Hortons was the most common response, followed by Molson, Scotiabank, Rogers and Bell. Other companies identified by respondents included Canadian Tire, Budweiser, Ford, Visa and Coca-Cola.

Overall, Rogers received an average mark of 6.1 out of 10, with millennials giving it the best overall score (6.5) and boomers giving it the lowest (5.8).

Respondents gave new Hockey Night in Canada host George Stroumboulopoulos an average mark of 5.7 out of 10, with millennials ranking him highest (6.2) and boomers again ranking him lowest (5.2).

Asked to identify the biggest changes in this year’s NHL telecasts, respondents cited the availability of more out-of-town games, more games on additional channels and a “hipper” feel to telecasts. One person’s response: “It’s different, trying to appeal to the younger viewer somewhat but I’m still fine with it.”

Among the biggest complaints lobbed at Rogers were fewer Montreal Canadiens games and less access to French broadcasts, while some respondents described the new telecasts as “flashy” and “gimmicky.”