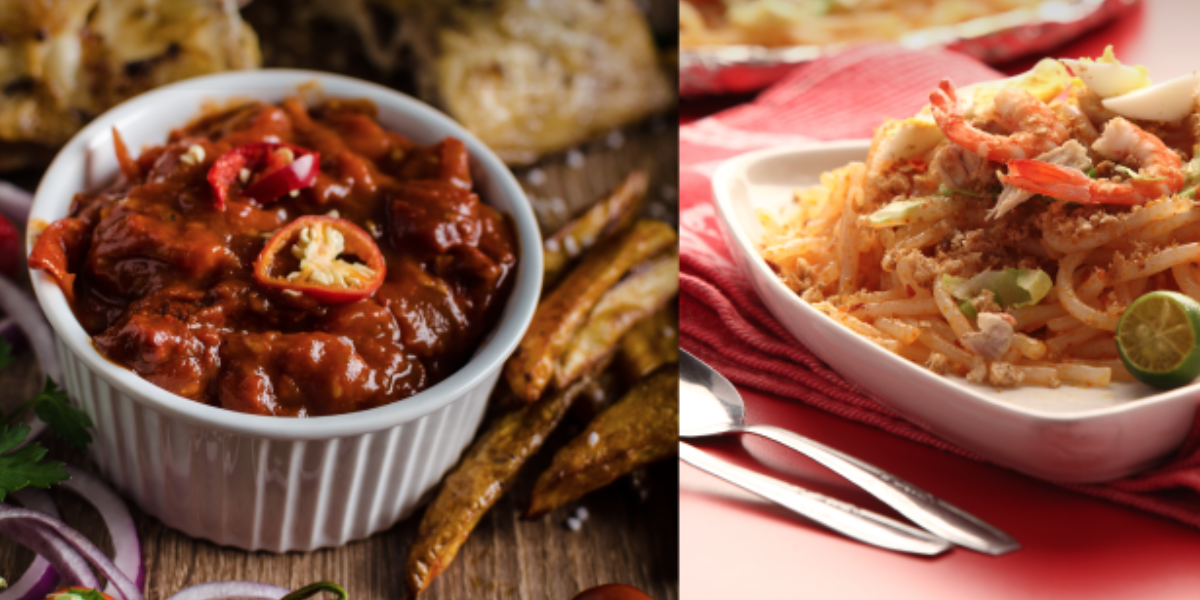 But how can food brands respond to popularity of world cuisine?

Move over meat and potatoes—Canadians increasingly have a taste for ethnic fare.

A Mintel survey of 2,000 Canadians found that 57% of respondents are more open to trying to ethnic foods now than they were a few years ago, and 72% turn to ethnic-inspired dishes to break the monotony at mealtime. In addition, 73% of Canadians said they like to experience other cultures through food.

The main drivers of ethnic food consumption are: exploring new flavours (63%), wanting to try a new recipe (41%), searching for an adventurous eating experience (36%), recommended by friends/family members (34%) and getting tired of their typical cuisine.

Ethnic-inspired foods such as Chinese (89%), Italian (84%) and Latin American/Mexican (82%) are the most commonly eaten by Canadians, however less prominent dishes are also being sought out. For example, while just 20% of Canadians have tried African-inspired food, 50% are interested in doing so. Also on the list of foods consumers want to try are: Southeast Asian (44%), Korean (38%), Caribbean (35%) and Eastern European/Russian (29%).

While ethnic food is gaining popularity, many consumers don’t think they have the cooking chops to make ethnic dishes at home. More than one-third (36%) said making ethnic foods is intimidating, and two in five think it’s difficult to find ingredients to make ethnic dishes. In addition, 61% of consumers generally try ethnic-inspired foods at restaurants before preparing them at home.

Given consumers’ hesitancy over cooking ethnic food at home, it’s not surprising that there’s interest in ethnic-inspired portable and pre-packaged products.

“For manufacturers, I think there has to be balance between making it easy and getting past that intimidation factor, but also keeping a sense of authenticity,” said Joel Gregoire, senior food and drink analyst at Mintel.

For grocery retailers, there’s an opportunity with home-meal replacement offerings.

“A lot of retailers use HMR as a battleground to differentiate themselves,” said Gregoire. “One idea is having kits, for example, where part of it’s made for you and you get to make part of it. Even if it’s just adding a few ingredients, it gives someone the feeling of having ownership of what they’re making. It gives them a sense of accomplishment while making it not too hard [to prepare].”

In its report, “Ethnic Foods and Flavours,” Mintel notes that the challenge for manufacturers is to provide food offerings that are seen as both authentic and somewhat familiar to maximize opportunity for trial among Canadians. Only a third (33%) of consumers agree that they prefer ‘Canadianized’ versions of ethnic-inspired foods (e.g. mild flavours and familiar ingredients), yet some international foods are likely unfamiliar and less palatable for most Canadians.

One way to convey authenticity to consumers in Canada is to look to packaging cues from foreign brands, according to the report. Two in five (39%) consumers see foreign-branded ethnic-inspired foods as more authentic. Mintel suggests manufacturers incorporate packaging cues from products made overseas to increase the perception of authenticity. This may include choosing appropriate colours, crafting copy using foreign characters and mimicking imagery more typically found on overseas products.

The report also looks at how foreign-born Canadians differ in attitudes towards ethnic foods compared to respondents who were born in Canada. Not surprisingly, foreign-born Canadians are almost twice as likely to agree that ethnic food is a standard part of their diet (24% vs. 13%). They’re also more likely to state agree that foods from a foreign brand are more authentic (45% vs. 38%).

“To communicate authenticity to this portion of the population, Canadian manufacturers—and this may apply a bit more to private label—can make sub-brands that have more of that Eastern feel, if we’re talking about [Asian] products,” sais Gregoire.