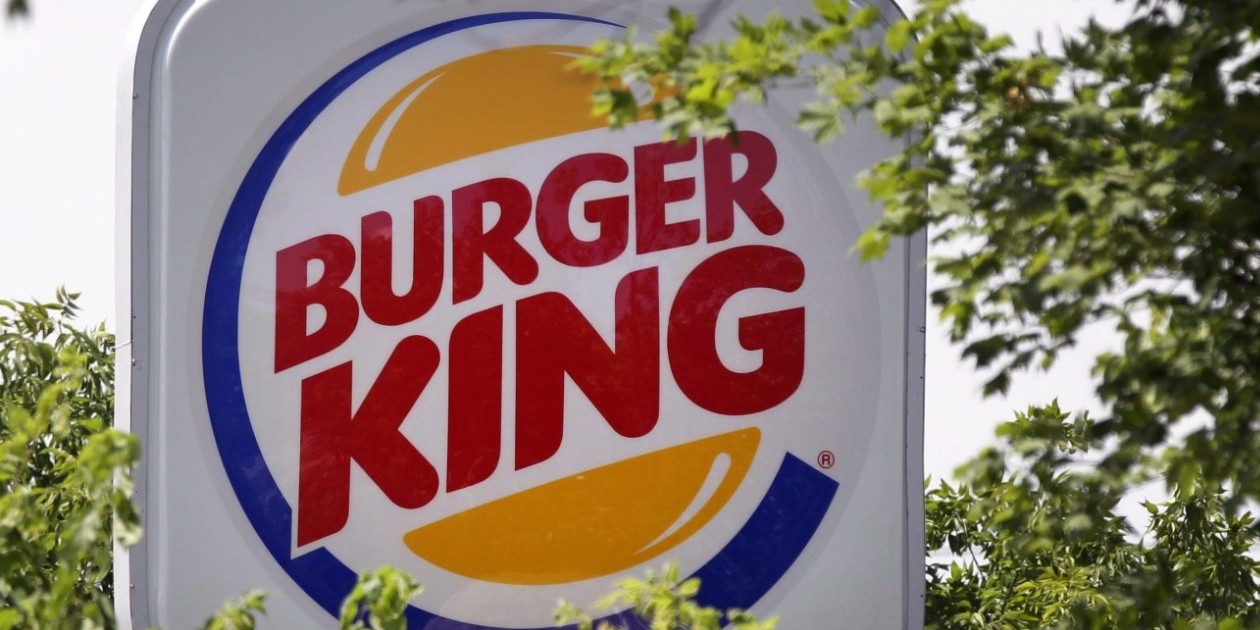 U.S. burger chain’s purchase of Tim Hortons leads to calls for a boycott

Burger King’s $11 billion takeover of Tim Hortons may be a whopper of a deal, but the Miami-based burger chain is now facing a whopper of a backlash. The company is being criticized for moving its headquarters to Canada, where it can take advantage of a lower corporate tax rate through a tax inversion.

Thousands of people have flooded Burger King’s Facebook page, calling for a boycott and describing the company as “unpatriotic tax dodgers” and “traitors” and “un-American.” Politicians weighed in too, with Ohio Senator Sharrod Brown stating: “Burger King’s decision to abandon the United States means consumers should turn to Wendy’s Old Fashioned Hamburgers or White Castle sliders.”

Here’s the chatter on a PR crisis in the making:

“Plenty of companies have done this before. Health and pharmaceutical companies are among the most well-known, and in many cases legislators decried those moves. But the reaction was limited and, ultimately, not that consequential. Why has Burger King fared differently? Because it is an iconic American brand that is widely known and sells directly to consumers. In July, another well-known, consumer-facing company tried to use an inversion to reduce its tax bill. That firm was Walgreens, but its officials quickly withdrew their plan after facing a massive negative response from the American public.

Burger King undoubtedly knew that it, like Walgreens, would be criticized for using an inversion. Maybe they deemed the negative PR a worthwhile cost for lowering their tax bill. Maybe they underestimated the magnitude of the negative response. In the upcoming months, we’ll see if Burger King follows Walgreens path and announces that it will not use the tax loophole.”

“This makes rational sense from a pure dollars and cents standpoint, but there are many bigger issues that need to be taken into account like the impact on the brand and consumer feedback. The execs at Burger King are very young and I would be very surprised if they would know how to deal with the latter… It could be a PR disaster in the making.”

“If [Burger King] decamps north in part to take advantage of Canada’s 26.5% corporate tax rate, the franchise can expect to be fodder for late-night comedians. And as a punch line, it would serve as precisely the sort of high-profile case study that opponents of the practice need in order to push policy changes in Washington.

‘If Burger King goes forward with this, they’re going to risk becoming the poster boy for inversions in this election season,” says Frank Clemente of Americans for Tax Fairness, which is rallying to crack down on the maneuver, “and it’s a very potent electoral issue.’”

Roger Hickey, the co-director of the Campaign for America’s Future, quoted in Huffington Post

“On almost every street corner, there’s an alternative fast food restaurant where [consumers] can buy food once they learn what Burger King is doing. You don’t even have to announce a boycott to let them know that they’re going to lose business.”