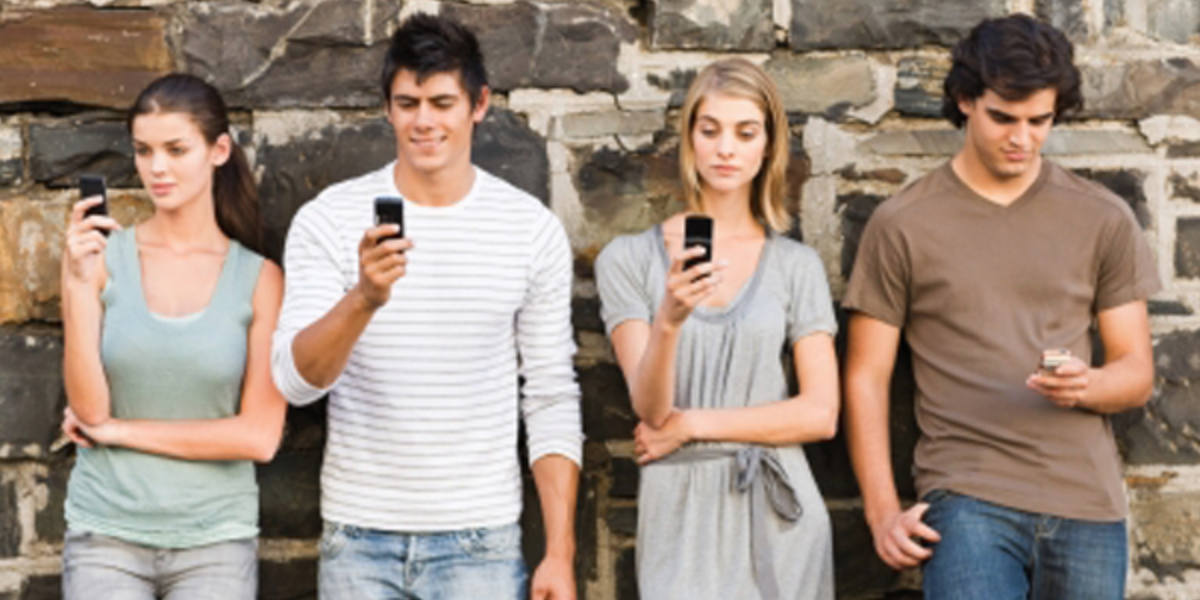 How millennials are reshaping the retail industry

KPMG offers data to paint a picture of key demographic

Retail continues to undergo massive disruption. Technology is advancing at a dizzying pace, consumers are savvier (and as a result, more demanding) than ever before and competition from small, nimble players is increasing.

So it really shouldn’t come as a surprise to learn the most disrupting force in the retail industry today is the millennial generation (16-36 year olds born into, and in many cases now leading, the technology revolution).

During a presentation at Retail Council of Canada’s Store conference in Toronto Tuesday, Willy Kruh, global chairman for consumer markets at accounting and advisory major KPMG, painted a detailed picture of who this market is and why retailers should embrace and understand it.

First, to understand how to market to millennials and cater to them in a physical, mobile or online environment, Kruh stressed the importance of knowing who they are. According to the research outlined by Kruh:

Kruh laid out five attributes that make millennials such a distinct market and how retailers can keep up with them.

The millennial generation is leading the technology revolution and is 2.5 times more likely to adopt early-stage  technology, said Kruh. On an average day, 87% of millennials use between two to three devices and spend 114 minutes sending text messages. Fifty-four per cent of millenials would rather pay for a purchase using a smartphone or mobile wallet over any other method.

By 2020, 80% of the population will own a smartphone, which means companies need to significantly invest in mobile and omni-channel strategies to meet impending demand. Canadian retailers, he said, have a very long way to go.

Millennials are leading the transition to mobile commerce and they expect a seamless multichannel experience, said Kruh. And they also expect companies to be transparent, responsive and collaborative.

Millennials are more educated than any other generation and more interested in learning about a company, its products and processes, and they expect information to be accurate and in real-time.

They want to feel part of a community or a tribe, he said, and want to engage, provide feedback and have products tailored specifically to them.

Kruh cited research out of the U.S. that found 85% of consumers expect a response on social media within an hour of posting. On average, it takes retailers 33 hours to respond. If using social, a retailer must have the infrastructure in place to manage it properly, he said.

As millennials graduate and enter the work force they are entering their prime spending years, but they’re broke. The average Canadian student debt hovers around $25,000-$28,000 and it creates a ripple effect in terms of spending. Millennials aren’t buying homes, for instance, they’re not getting married and they’re living at home longer.

We often hear that boomers are the richest generation. But, the key to remember, said Kruh, is not to cater to the ones with the money, but the ones who spend it.

Despite their limited disposable incomes, millennials still spend, and have a strong desire to be part of the latest and greatest. “Experience is everything for this demographic,” said Kruh.

In many cases, millennials value purpose over cost. In a recent study, 75% of millennials said it was important for companies to give back to society. “If you look at a company like Toms you can see where their success is coming from,” said Kruh.