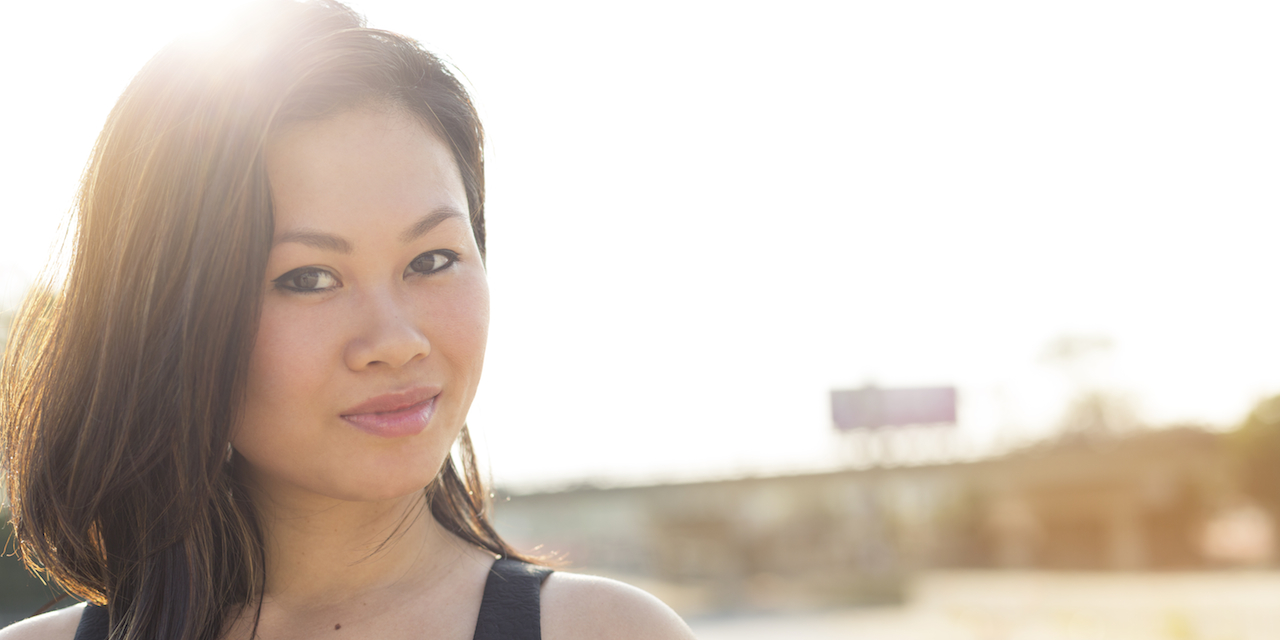 How to reach the Asian millennial

39% of Toronto and Vancouver's millennials are of Asian descent

The landscape of millennial marketing is changing in Canada.

Over two-thirds of the millennial population in Toronto and Vancouver are first or second-generation immigrants, and 39% are Asian. If marketers want to reach the currently underserved Asian millennial segment, they will need to create meaningful multicultural content.

“It’s a cultural shift you need to understand when you’re targeting millennials,” said Environics group vice-president of consumer insights and cultural markets Robin Brown at a lunch event in Toronto last week discussing how to target the Asian millennial segment.

“You need to understand the role of ethnicity and immigration experiences in order to be relevant.”

For instance, he said while some assimilation occurs, ethnic differences — like popular food flavours — pervade. “It’s not reverting to a norm. Not all immigrants like cheese flavour as much as Canadians.”

So as the millennial landscape becomes more diverse, marketers will need to evolve alongside.

Here are some ways speakers at the event suggested marketers form a connection with the Asian millennial.

Joe Min, a group account director at interTrend Communications in Los Angeles, said, “The influence of culture is changing. We need to discover what we can leverage from the Asian mindset.”

He and his company managed to resonate with the Asian millennial in a marketing campaign for client Toyota. Asians buy 5% of North American cars, but 10% of all the Toyota Corollas, he said.

So, to further increase brand relevancy, he marketed the car using influencers and pop culture references from Asian nations. For example, he featured Asian-American pop music group Aziatix in an ad spot for the Corolla.

“You need to make sure the integration is full circle, not just associated with the product,” said Min. “It’s a new generation, there’s a new way to connect with them.”

Daniel Pillai, a writer and entertainment journalist, said a major challenge for marketers lies in reaching the subcultures under the Asian umbrella.

“There are layers of identity that need to be acknowledged,” he said. “Marketers need to bring is down to a small level.”

And, each of those subcultures have different values and attitudes. While some may be proud to represent their ethnicity, some might prefer to assimilate into North American culture.

Allister Lee, a graphic artist, said, “whether it’s an ethnic or creative community, how you overlap is key for marketers.”

One strategy Lee suggested was to market in the culture-specific Toronto neighbourhoods, like Little India or Chinatown. “There’s no marketing there. Target your spends there.”

Another strategy to reach subcultures, said Pillai, was to use symbols and holidays that bring groups together. “When it’s something that unifies a culture as a whole, like Bollywood, we come together.”

Lee said that creates an opportunity for marketers in the food and beverage industry.

“Many university towns are monocultural. There are opportunities to make them more diverse.”