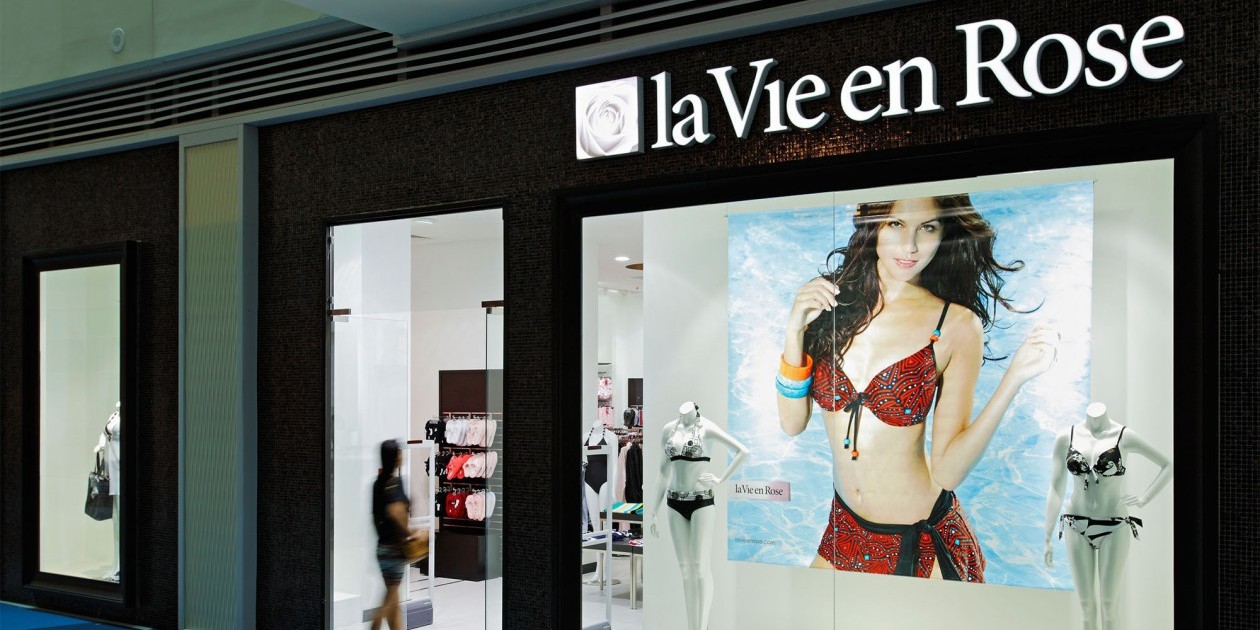 Lingerie and swimwear retailer La Vie en Rose signed a deal Tuesday to buy the Bikini Village brand in a move that will keep most of the insolvent chain’s stores open.

Financial terms of the deal, which is subject to approval by a Quebec Superior Court judge, were not immediately available.

Groupe Bikini Village filed for creditor protection last month under the Bankruptcy and Insolvency Act after posting a series of million-dollar quarterly losses.

“We are happy to preserve the continuity of the Bikini Village banner, to keep the ownership in Canada and most of all save the 300 store jobs in these difficult times for the industry,” he said in a news release.

The company said it planned to continue operating 48 of Bikini Village’s 52 stores in Quebec, Ontario, New Brunswick and Nova Scotia under the Bikini Village banner, preserving a large number of the 400 Bikini Village jobs.

Roberge said the company would also look to expand Bikini Village outside of Canada.

He said the sale to a Quebec entrepreneur is good for the province’s struggling retail sector and preserves some head office jobs.

Henderson said the combination with an existing swimwear retailer makes sense because La Vie en Rose can streamline Bikini Village’s back office operations and use its buying power and merchandising expertise.

Unlike other retailers that shuttered, he said Bikini Village is surviving because it has a buyer with expertise competing against foreign brands and the chain is relatively small.

Henderson expects more Canadian retailers will choose to close in the coming months if the spring shopping season doesn’t do as well as people hope.

“There’s still some people grasping to stay around,” he said, declining to identify retailers at risk.