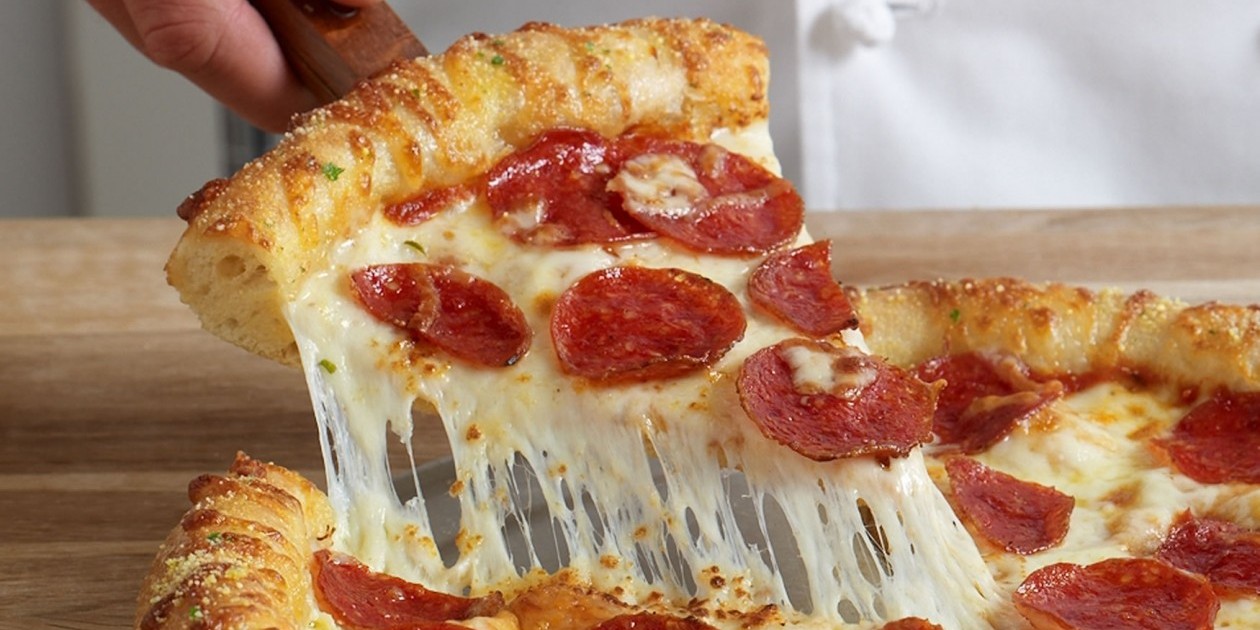 Pizza battles for share of stomach as sales decline

Though Canadians are increasingly aware of the link between eating habits and health, the new report says pizza remains a dietary staple. More than three quarters of Canadians (74%) ate frozen pizza in the last six months of 2014, with 81% eating either restaurant or take-out pizza.

However, the report notes that both volume and dollar sales of pizza have “declined notably” over the past five years, with senior food and drink analyst Joel Gregoire attributing the drops to a combination of aggressive pricing strategies, increased consumer health concerns and “disinterest” from an aging population, particularly when it comes to store-bought pizza.

While Gregoire predicts a return to positive growth for the category, he said competitive pricing will lead to a “continued drop” in total dollar sales for the category.

The Mintel study suggests frozen pizza consumption falls with age, with only 56% of Canadians 65 and older saying they eat frozen pizza – well below the national average of 74%. With this particular demographic set to grow 19% by 2019, the report says the trend places further “financial risk” on what Mintel describes as a “faltering” market.

The approximately 24% of Canadians who don’t eat frozen pizza tend to skew older and are less likely to have children at home, according to the Mintel report. Consumption begins falling among people 45-54, and continues to decline thereafter, said the report.

Older Canadians, meanwhile, are more likely to add their own toppings before heating up a frozen pizza (44%) and express a desire for fewer, but better quality toppings (43%).

The report says millennials have a “love/hate relationship” with pizza, with younger consumers driving volume sales of frozen pizza, but also contributing to the pricing pressures that are reducing overall revenue for the category. For consumers 18-24, price is more likely to be a factor when purchasing frozen pizza (45%, versus 34% for the overall population).

In order to accommodate this group, retailers are forced to reduce the cost of their products in order to compete in a competitive market, which is impacting overall revenues. People under 25 show more interest in single-serve options (31%) and microwavable options (30%) at retail locations.

While they are likely to agree that frozen or refrigerated pizza is a good lunch option, younger Canadians generally prefer takeout and delivery – with 40% eating it two times or more per month.

Changing consumption patterns have led some companies to change their business strategy.

Nestlé, meanwhile, launched its Delissio Vintage Pizzeria brand, a pizzeria-style pizza it described as the biggest innovation in frozen pizza since the launch of its Rising Crust brand. The company also refreshed both its Rising Crust and Thin Crispy Crust product lines, making “minor changes” to the sauce, crust and toppings aimed at improving balance and flavour while reducing sodium content.

Nestlé Canada has a 42% share of the frozen pizza market in Canada, according to Euromonitor, which identified Nestlé’s Delissio brand as the “go-to” product in the category.

This story originally appeared at CanadianGrocer.com.