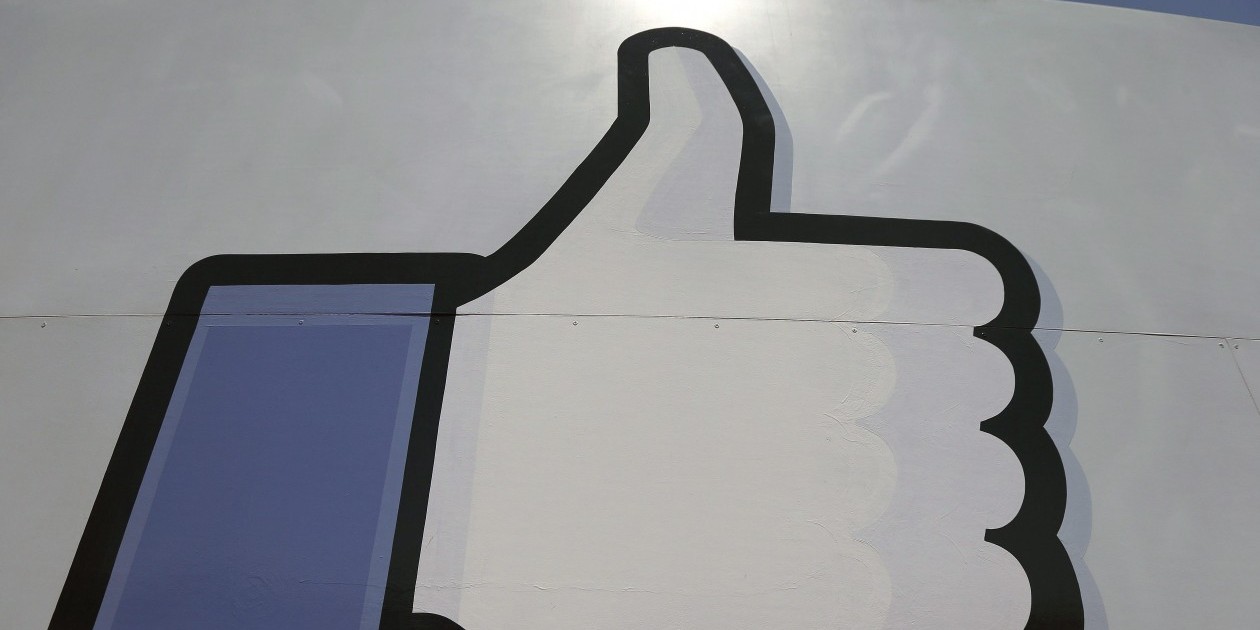 In a move that one of its executives describes as an evolution of the “Rogers 3.0” commitment to improving customer service, the telecom giant is now interacting with customers via Facebook Messenger.

Rogers claimed to be the first telecom company in the world to offer customer care via Messenger. Representatives from the two companies first met earlier this year, said Deepak Khandelwal, chief customer officer with Rogers.

“As part of Rogers 3.0, we’ve been very focused on overhauling the customer experience,” said Khandelwal who joined Rogers in 2014 with a mandate to improve customer service. “Part of that has been to make sure that customers can interact with us in convenient ways that save them time and make it easy.”

Facebook introduced Messenger Business in March, positioning it as a way for customers and businesses to interact directly via the popular platform. On its developer website blog, Facebook said the tool would enable businesses to interact with customers during checkout on their website, receiving updates on things like order confirmations, shipping status updates and providing the ability to ask “free-form questions” about an order.

Khandelwal said the Messenger program provided a key customer service touch-point on a platform used by an estimated 16 million Canadians each day. “It makes it easy for them to interact with us, get their questions answered and technical support if they need it,” he said.

Rogers will deliver customer service via Messenger between 7 a.m. and midnight daily. The service will complement its existing call, online support and text chat options. The latter, said Khandelwal, is growing “pretty rapidly.”

The investment includes 600 positions dedicated to supporting the customer experience; the introduction of the Roam Like Home service offering affordable roaming to 75 countries; self-service tools including the new MyRogers app and the mobile diagnostic app Device Aid (which features a built-in text chat option); community forums and a new interactive bill.

According to the 2014-15 annual report of the Commissioner for Complaints for Telecommunications Services (CCTS) released last week, Rogers experienced a 23.6% decrease in the number of complaints – 863 fewer than the previous reporting period – and a 49.6% decline in the past two years.

The report said Rogers logged 2,241 complaints from its more than 12.6 million customers last year, a 0.019% complaint rate that was 74% lower than its closest rival.

“We’re working very aggressively to make sure customers have a great experience, and reducing the number of times they have to contact us,” said Khandelwal. “Nobody wakes up in the morning and says ‘I want to contact the cable company.’ Complaints are down, but the other thing I’m trying to do with the organization is give customers a choice.”

Jordan Banks, managing director of Facebook Canada, said self-serve “is the future.” Customers can access the Messenger application by visiting the Rogers Facebook page and selecting the message button.