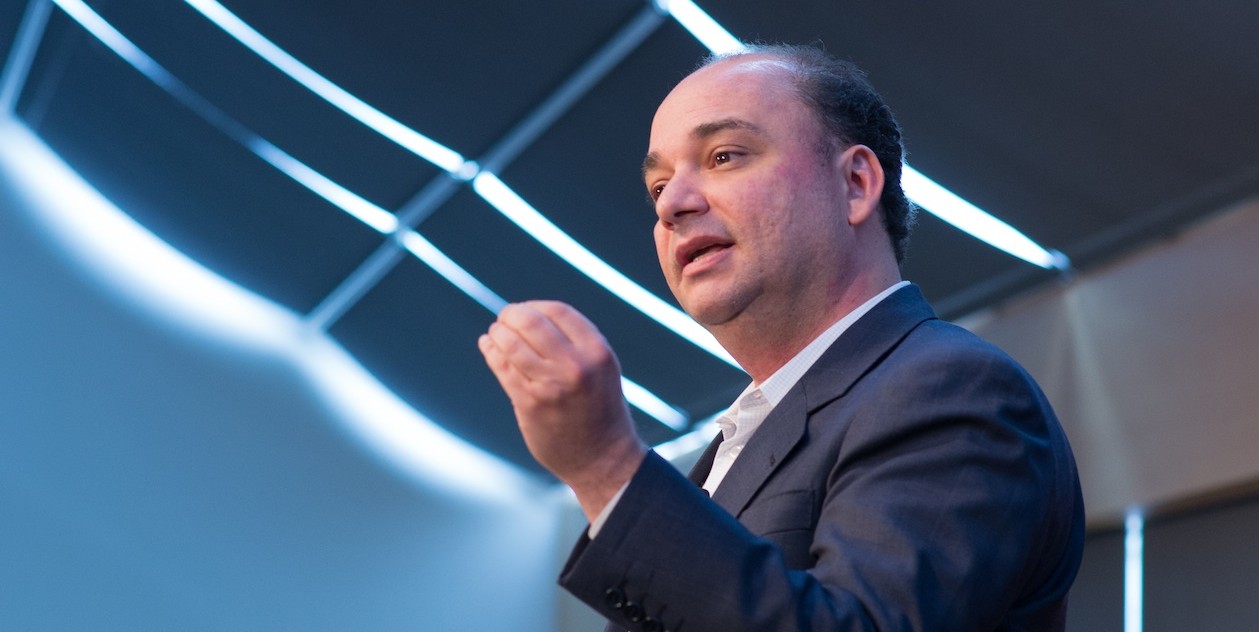 “I think this revolution in measurement is as profound as, say, the development of the microscope, and what it did for biology and medicine,” Rotman School of Management professor Bernardo Blum told Marketing‘s Data Driven Marketing conference this month. He was quoting MIT professor Erik Brynjolfsson, attempting to explain the potential that data analytics has to make marketing a scientific endeavour.

With data, marketers can quantitatively understand how their practice works, and there’s a strong expectation that will lead to big business benefits, Blum said. But so far it hasn’t been realized — and many marketers and businesses are becoming disaffected. Already, the executives Blum and his team at Rotman have interviewed have indicated they no longer see analytics as a high-value technology. He argued that’s not because big data has over-promised, but because companies are still trying to use it to do the same things they’ve always done.

“This process of being disappointed with a big innovation is nothing new. It happens with most of the innovations that we have had in history,” he said. “Most of the big innovations come with big promises, and there is disappointment until companies realize the biggest gains come not from doing the same thing slightly better, but doing things differently.”

Right now, companies are focusing on using data to describe what’s going on, and to predict results in the near future. But Blum said that’s really what companies have always done with data; they’ve always had sales reports, consumer surveys, and other ways to understand the market. Better description — even better prediction — isn’t a substantial innovation in business.

He gave the example of a CPG that lost market share every summer, without fail. Every year, the company’s analytics team would predict they would lose market share the coming summer, largely because it had done so for the past decade. The company tried marketing campaigns, promotions, audience targeting and other common strategies to correct the slump. None of these worked, so instead the company resigned itself to setting sales benchmarks lower in the summer.

“They could describe precisely what was going on. The description was there — how much we lose, which brands lose, in which markets we lose,” Blum said. “What they were not doing was understanding the why. We know who’s not consuming our project — but what are the key drivers? What are the causal components? What’s really driving my customers’ decisions? Once we understand that, then we can intervene, and change the behaviour.”

Blum said data gives companies the opportunity to think about problems differently — not just to describe them in detail, but to get inside them, find out what’s causing them, and determine the best way to solve them. He calls this data strategy “prescriptive analytics.”

Prescriptive analytics “try to uncover cause and effect relationships that affect key organizational outcomes,” so that marketers and businesses can use their data to not only observe the market as it is, but how to change it. Blum argued that in all the hype about seeing into the future, marketers, businesses and the technology vendors that serve them have become too narrowly focused on predicting problems instead of solving them.

“The predictive is useful. It helps to make allocation decisions about resources, it helps you target consumers narrowly, it’s very useful, don’t get me wrong,” he said. “But [the Rotman team] think that the prescriptive part of it — understanding the why — that’s going to take us to the next level. It will allow companies to be true evidence-based decision making entities.

“The idea here is to bring the understanding of the ‘why’ into the big data world. That’s what we think is missing to a large extent in most businesses out there.”