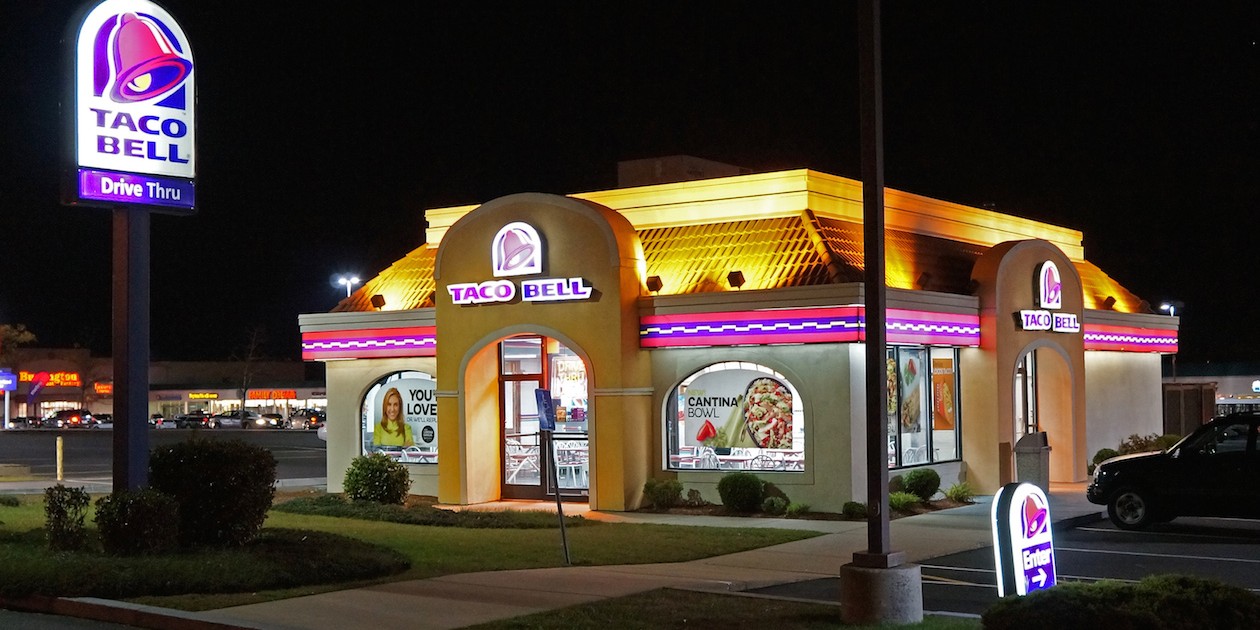 Taco Bell executives are studying the lingo of its young customers.

CEO Brian Niccol said the company features a “Millennial Word of the Week” at its headquarters as a reminder of how the chain’s biggest fan base communicates. Niccol said the words are “curated” by a group of employees in their 20s who send out an email every Tuesday or Wednesday. The words are also posted on screens and monitors around the office in Irvine, California.

The practice is another illustration of how eager companies are to understand millennials, who marketers say have quirks and traits that separate them from past generations. It’s a demographic that’s particularly important for Taco Bell, which is known for having younger customers who gobble up creations like Dorito-flavored tacos.

In the past, Niccol has said Taco Bell’s success has been driven by the time it spends understanding what makes its customers tick. That apparently includes familiarity with the way they talk.

One installment of the “Millennial Word of the Week,” for instance, featured the word “it.” According to a company email, the word is an adjective “used to describe a certain situation, person, place or thing as awesome/crazy or just ‘happening’ in general.”

As an example of usage, it said, “Taco Bell was so lit last night. I had to wait in line for 15 minutes before I could order.”

“Some of these words you see, I don’t even know how you could use that in a sentence,” said Niccol, 41.

That proved true last year when he spoke at a presentation by Taco Bell parent company Yum Brands, which also owns KFC and Pizza Hut. At the time, Niccol informed the audience of analysts and investors about the millennial phrase “on clerk,” which he explained meant “on point.”

Later, the website Buzzfeed noted that Niccol had meant to say “on fleek.” In a conversation with The Associated Press, Niccol said his social media team was quick to correct him after the meeting.

“The next day they were like, ‘You were close’,” Niccol said. “I accused them of telling me it’s ‘on clerk’.”

Taco Bell’s push to connect with teens isn’t limited to a study of their linguistics patterns, of course. Niccol said the chain is also formalizing a “teen advisory board” that would meet regularly and give the company feedback on what’s happening in culture.