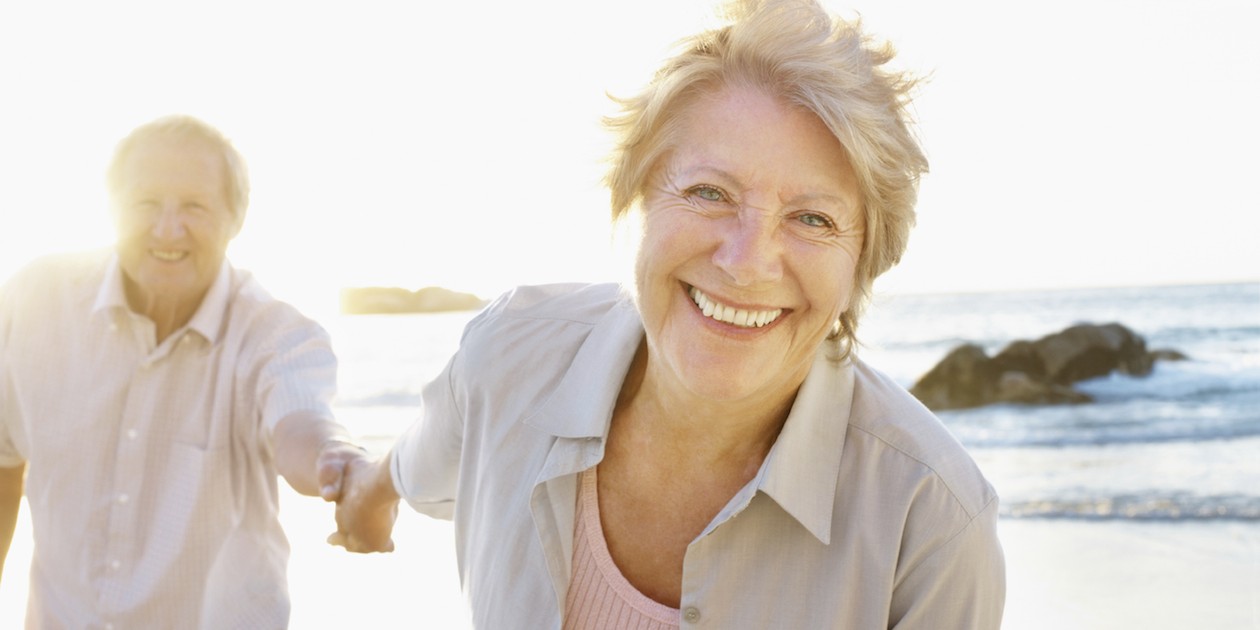 Above all else, Canada’s baby boomers see themselves as responsible, but they don’t feel younger generations are giving them enough due credit, according to a new Mintel report.

However, that’s not how they think others see them. The survey found boomers feel younger generations see them as materialistic (45%) and entitled (37%), with only one third (33%) of boomers feeling recognized for being responsible.

“Boomers are feeling misunderstood,” said Carol Wong-Li, senior lifestyle and leisure analyst at Mintel. “People have forgotten that they were, and still are, really family-oriented and hard-working. Because boomers don’t feel like younger generations give them due credit, marketers would really benefit from giving boomers a pat on the back for what they’ve done.”

“You have to market to them by saying, ‘we understand who you are, we understand the sacrifices you had to make to get where you are in life, what you’ve given to your family, and how you’ve been responsible to reach your achievements.”

Baby boomers are also more tech-savvy than they get credit for. The survey found boomers are just as likely as the overall population to turn to search engines when seeking information about products/services before buying them (74% versus 75% overall) and are also on par with using the internet to manage their finances (65% versus 66% overall. In fact, younger boomer men are driving financial management online (73%).

Boomers are also actively engaged in ecommerce: 44% buy clothing and 42% buy electronics. This skews up to 61% of men between 51 and 60.

“It’s definitely not what the stereotypes say in terms of them not being willing to adopt technology,” said Wong-Li.

When it comes to retirement preparation, 53% of baby boomers said they think they’re on track in saving for retirement and only 28% feel they should be doing more to prepare for the future, but don’t know how.

“For financial companies, there’s a huge benefit for marketing budgeting tools or how to balance a retirement lifestyle with paying off debt,” said Wong-Li.

Previous Mintel reports have found Canadians are cutting back on non-essentials, but that’s not necessarily true for boomers. “Boomers are more well established and they’re in a place in life where they’ve gotten their big-ticket purchases,” said Wong-Li. “They can be a little more relaxed and they don’t need to be in that conserve mode as much. This really bodes well for non-essential and luxury categories.”

Wong-Li added boomers are also more likely to spend on products they know will last longer. “They’re buying the more expensive electronics and higher-end clothing that’s better quality—things that they can treat themselves to.”